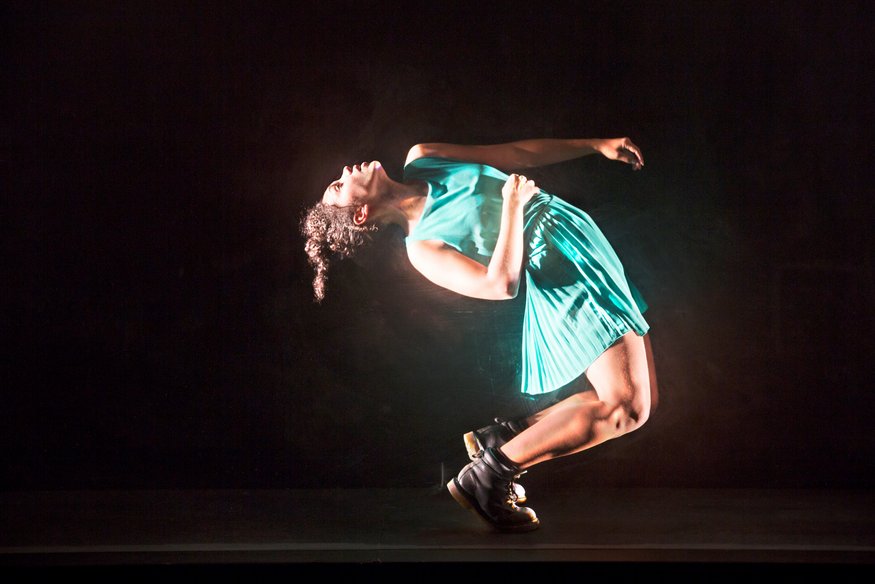 A few months ago I went to a performance by the interdisciplinary theatre company Clod Ensemble and fellow writer Paul Carey-Kent remarked how it could easily be considered performance art if it was in a gallery. I completely agree.

But it struck me that the same grey lines also exist between cinema and video art, virtual reality in art and gaming, spoken word art and poetry, and to some degree between music and sound art. Maybe the issue is the classification of ‘art’ that we all lean on and it’s time to stop separating it from the wider umbrella term of ‘the arts’?

If we broke down these barriers then it would free what we know as art from the confines of the gallery. The border between visual art and the performing arts is already starting to falter so let’s do away with it altogether.

It would also stop what I often see where visual art is viewed as offering something fresh, when if we’d all been keeping tabs with the wider arts we’d realise that it had already been done before. Another plus is it opens up the opportunity for a wider audience to engage with visual art. For example when I remarked that video art hasn’t seemed to learn from cinema, it struck me that any movie buff could easily find flaws with most video art editing.

The arts have always been about creativity and artists will keep crossing these boundaries irrespective of any definition of their art form, but if the classification was dropped officially then more artists may be more willing to be inter-disciplinary and there would be no concern of not fitting neatly in either world.

Instead what is today considered art could simply be split into more embracing categories such as film, performance, painting, sculpture etc., and inter-disciplinary if it doesn’t fit into one group. This doesn’t mean doing away with the word ‘art’ altogether as it will clearly still have much use as a descriptive classification so people know what to expect when they visit a museum of art, it’s the clearly delineated classification of work as art that has the potential to cause harm.

Guess I’ll have to stop calling myself an art critic then.

For more in this series, see my thoughts on Appointment only exhibitions, Artificial Intelligence replacing artists, Everyone’s a Critic, Photo London, The Turner Prize, Art for art’s sake, Conceptual art is complicated, Condo, How performance art is presented in museums, Frieze week floozies, too much respect for an artist’s legacy, opinions not being welcome, an exhibition across three countries, tackling race and gender in art, artist-curators, art fair hype, top 5s and top 10s, our political art is terrible, gap left by Brian Sewell, how art never learned from the Simpsons, why artspeak won’t die, so-called reviews, bad reviews are bad for business, the $179m dollar headline, art fairs appealing to the masses, false opening hours, size matters and what’s wrong with video art.