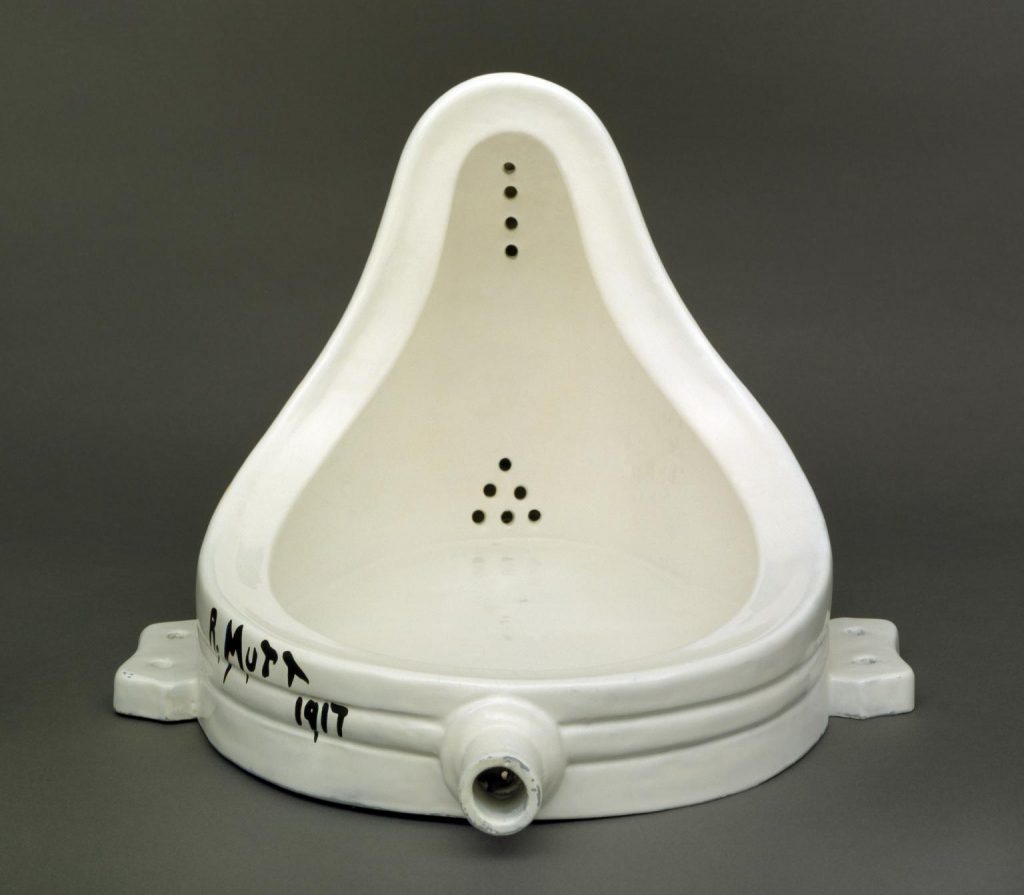 It doesn’t have to be. After all, the godfather of conceptual art, Marcel Duchamp’s concepts weren’t particularly complex. By placing a urinal in a gallery he was questioning how you define what art is, and whether the artist and the setting give weight to an artwork. Philosophical questions which are still relevant today.

So why are people put off by conceptual art? Often it’s because the artist or gallery hasn’t taken any steps to explain the concepts behind the work. Most visitors to galleries would happily make some effort to try to understand the works but are often only provided with a convoluted press release that includes a line about the work speaking for itself — when it clearly doesn’t.

For these reasons many visitors will often not engage with the works and be snootily labelled by art world insiders as ‘not getting it’.

This is an issue that reaches up from graduate shows, right through to major exhibitions like the current John Latham show at Serpentine gallery and the truly awful conceptual art exhibition at Tate Britain last year.

Some concepts in art can be tricky to convey but the effort should be made to at least give the audience the means and information to engage with the works.

If New Scientist can do a good job of explaining String Theory to me, then no artist or gallery should think it’s impossible to convey their concepts. It’s ok for visitors to leave a show with lots of questions, but not for them to leave completely nonplussed as to what they’ve actually seen.

To use an example from the arts, consider films such as The Matrix or Inception. Both films dealt with complex ideas, yet managed to make them accessible. Art shouldn’t be any more difficult.

For more in this series, see my thoughts on Condo, How performance art is presented in museums, Frieze week floozies, too much respect for an artist’s legacy, opinions not being welcome, an exhibition across three countries, tackling race and gender in art, artist-curators, art fair hype, top 5s and top 10s, our political art is terrible, gap left by Brian Sewell, how art never learned from the Simpsons, why artspeak won’t die, so-called reviews, bad reviews are bad for business, the $179m dollar headline, art fairs appealing to the masses, false opening hours, size matters and what’s wrong with video art.