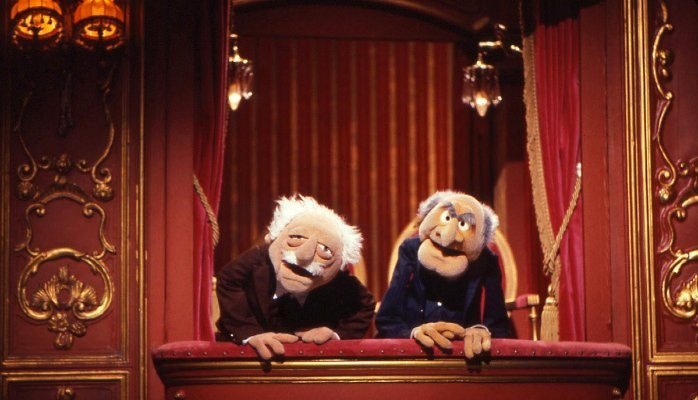 In an earlier entry in this column I talked about how some critics lack the bravery to give negative reviews.

Well now there’s a new type of critic on the horizon, the average person.

There have been advertisements where Twitter comments have been used instead of reviews, the one I remember most clearly was for Book of Mormon.

But now starred reviews are being cited, when they’ve been given by members of the public.

For a previous exhibition at Autograph ABP, a star rating was attributed to ‘exhibition visitor’ and the Cutty Sark has a 5 star review from a visitor on its main page.

I’m even now seeing tweets from people giving a star rating to exhibitions, probably in the hope of a retweet.

It may be obvious what the downsides of everybody giving star ratings will be, but it’s worth spelling out.

No member of the public is likely to give out anything other than five stars. So we end up in a world of everyone saying nice things about everything. If that’s the case then it’s of no use and in truth is no difference to everybody saying nothing about anything.

I can’t blame people giving out five star reviews to get museums and galleries to mention them, but galleries and museums should preserve their integrity and at least not include these on their websites and newsletters.

For more in this series, see my thoughts on Photo London, The Turner Prize, Art for art’s sake, Conceptual art is complicated, Condo, How performance art is presented in museums, Frieze week floozies, too much respect for an artist’s legacy, opinions not being welcome, an exhibition across three countries, tackling race and gender in art, artist-curators, art fair hype, top 5s and top 10s, our political art is terrible, gap left by Brian Sewell, how art never learned from the Simpsons, why artspeak won’t die, so-called reviews, bad reviews are bad for business, the $179m dollar headline, art fairs appealing to the masses, false opening hours, size matters and what’s wrong with video art.