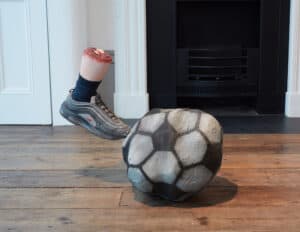 Tabish Khan the @LondonArtCritic picks his top exhibitions to see right now. Each one comes with a concise review to help you… Read More 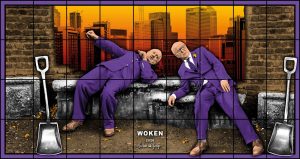 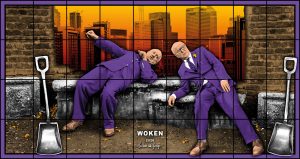 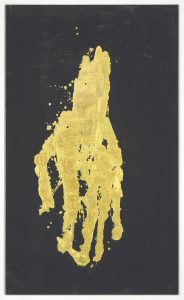 Until last week, I’d have said ‘moss + art (-Kate) = Andrea Büttner’, as the German artist has often exhibited moss gardens, having an interest in lowly forms and  how they connects to shame.

Haim Steinbach “It was a concept that generated a new historical movement in contemporary art.”

Haim Steinbach: “I exhibited Display #7 – it was important because: ‘It was a concept that generated a new historical movement in contemporary art.’ “ 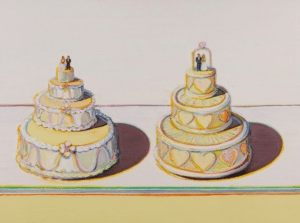 It’s all about the Interesting