During the Other Art Fair a group of internationally renowned artists including Tracey Emin, Gavin Turk, and Jake and Dinos… Read More 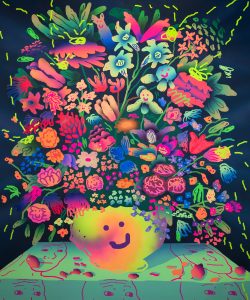 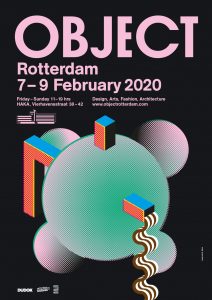 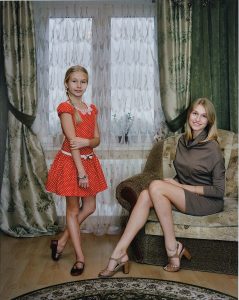 Rineke’s first UK solo show in a decade opened last night at Marian Goodman Gallery. The exhibition hones in on the artist’s approach to portrait photography. The Dutch photographer presented a new series of family portraits exploring the awkward vulnerability and transience of adolescence.

Pangolin London have recently opened renowned British sculptor Jeff Lowe’s second major solo show with them. The exhibition features a brand new series of both large-scale works, as well as smaller-scale works and jewellery, sculptures in their own right rather than maquettes for larger pieces. 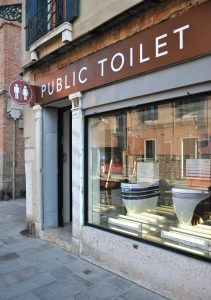 Venice Art Projects exhibition Public Toilet, a clever little site specific installation that has borrowed on Duchamp’s idea of readymades, calling into question the role of the artist, and of authorship. 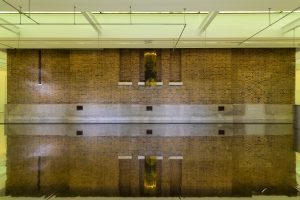 In his ambitious new installation at the Serpentine, British artist Patrick Staff has created a sickly environment that forces visitors to confront the effects of institutionalised violence and the conflation of morality with gender identity. 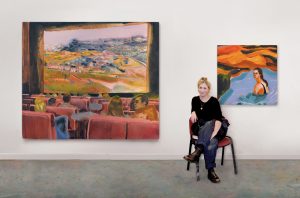 In conversation with Rebecca Harper

Rebecca Harper has been creating ripples in the art world recently: September saw the opening of her first solo London show 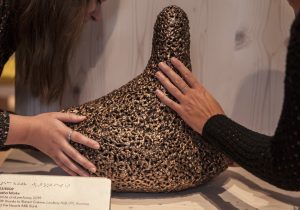 Just in case you’ve ever wondered what human breast milk smells like, you can now head down to the Wellcome Collection to find out: the museum has just opened up their new permanent exhibition gallery titled Being Human, likely to remain there for at least 10 years. 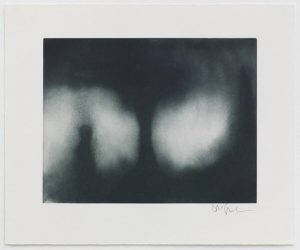 One of the world’s biggest arms fairs opened it’s doors in London yesterday and ends on Friday. The biennial Defence & Security Equipment International (DSEI) arms fair held in London’s Excel Centre will be attended by arms dealers from around the world and military buyers from 68 countries, including conflict zones and countries with questionable human rights records. 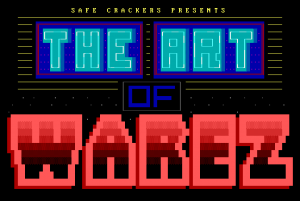 The Art of Warez: Oliver Payne and Kevin Bouton-Scott on ANSI counterculture 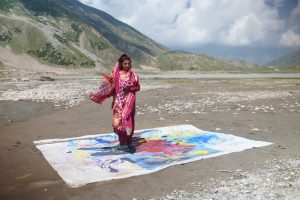 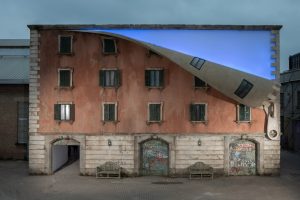 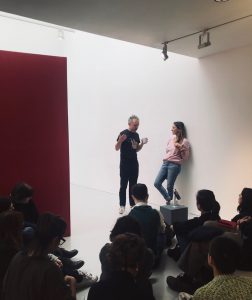 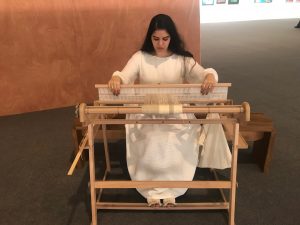 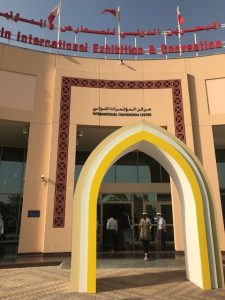 Last week I visited the kingdom of Bahrain for the fourth edition of ArtBAB at the Bahrain Exhibitions & Convention Centre. After last year’s edition explored the theme of ‘Education’, the fair returned in 2019 addressing the theme of ‘Legacy’ 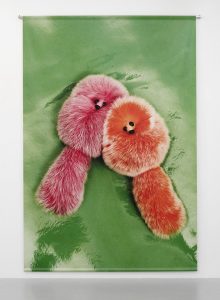 Playful Aggressions opens at Greengrassi, and Sam Bakewell’s Time for Waste at Corvi-Mora

February saw the opening of two new exhibitions in the Kempsford Road spaces occupied by Corvi-Mora and Greengrassi galleries. 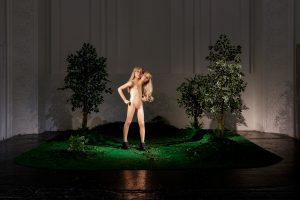 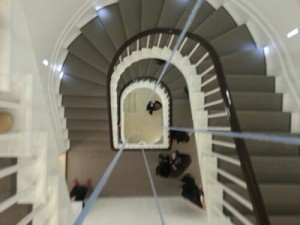 Last Thursday marked the opening of American artist Fred Sandback’s new exhibition at the David Zwirner gallery’s London location. The exhibition features a major selection of the signature minimalist sculptures that have defined the artist’s career from the 70’s to 2000. 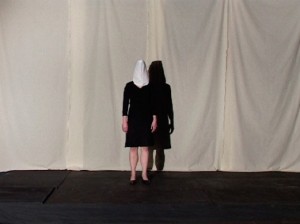 Artistic director Lina Duverovi? has curated a wonderful and in depth first UK show of Sanja Ivekovi?, in collaboration with South London Gallery.