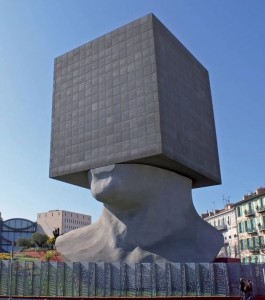 Spending a week in Juan les Pins wasn’t meant as an art trip, but there’s plenty in the area between Cannes and Nice, including museums dedicated to Matisse, Picasso, Leger and Chagall.

Watch a one off special event from Tate tomorrow 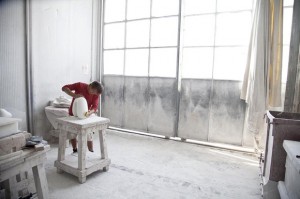 Working in an abstract vocabulary of smooth surfaces and sensually rounded forms with antecedents in the sculpture of Brancusi and Arp, Yasuda’s sculpture possesses the meditative stillness and tranquillity that may call to mind eastern philosophy or religion, but for Yasuda it is the ability of art to connect with mankind in general that motivates his practice.

Don’t know enough about Mexican art from the early 20th century? Check out This thought provoking show, on at the RA from 6th of July which features an eclectic group of ground breaking artists such as Diego Rivera, Frida Kahlo Paul Strand, Henri Cartier Bresson and Edward Burra whose works reflect on the political trials of 20th century Mexcio.

he show includes art made by Jasper and Harry that was earnestly inspired by the great Henri Matisse.
They have tried to make work with the same freshness, beauty, and skill as Matisse but they have added their own signatures and trademarks. 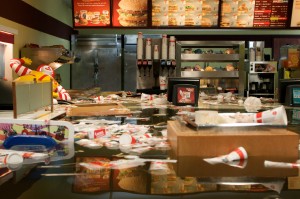 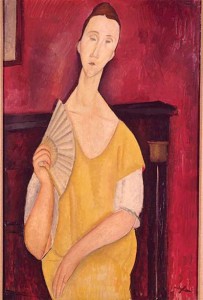 Masterpiece: Modigliani’s Woman With A Fan, one of the works stolen from a Paris museum. One thief jumped through a… Read More

Sotheby’s Evening Sale of Impressionist & Modern Art on Wednesday, February 3, 2010 will be the first ever London sale… Read More