At FAD, as you know, we love interesting cultural stuff. We were thinking, ‘Wouldn’t it be great to find out what the best global creative brains are into right now?’, so we decided to start asking. And then we decided that they should be self selecting. So last time out we had Dirk Van Dooren founding partner and owner at Tomato and he has nominated Graham Wood ECD at The Gild.

1 Some Art I’m Interested in:
A great and almost forgotten artist Pauline Boty. 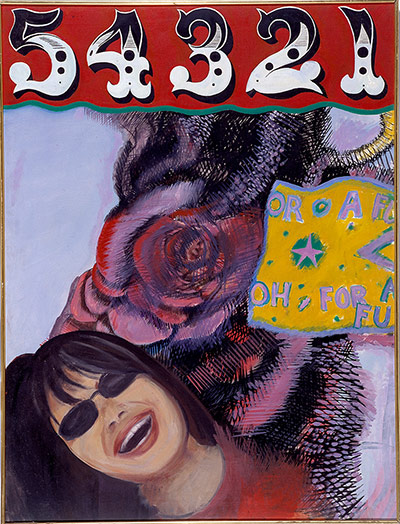 Pauline Boty was a founder of the British pop art movement and Britain’s most notable female pop art painter. She died aged 28 in 1966 and her name has largely been forgotten outside the art world. www.theguardian.com/pauline-boty-pictures
en.wikipedia.org/wiki/Pauline_Boty 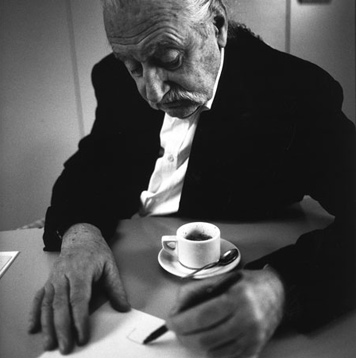 My favourite writing on design:designobserver.com/feature/when-i-was-a-very-small-boy 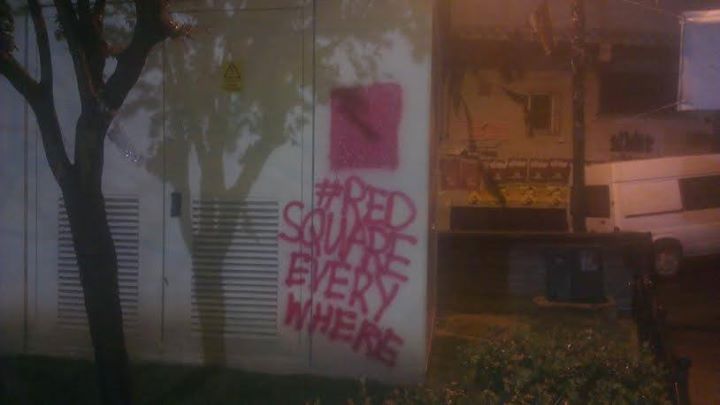 Education, open and free for all. www.redsquareeverywhere.com 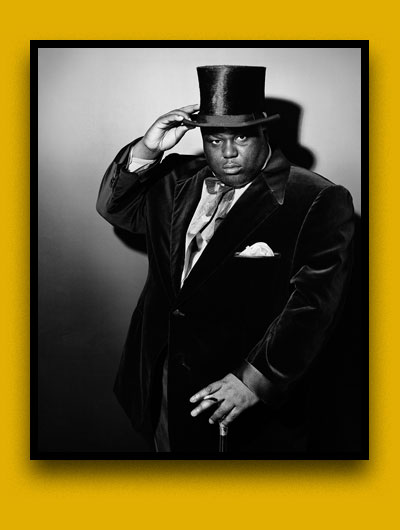 5 Some Tech I’m Interested In:
This person invented our world www.amazon.co.uk/tesla

6 My Nomination for the next column is:
Flo Heiss ECD at dare.