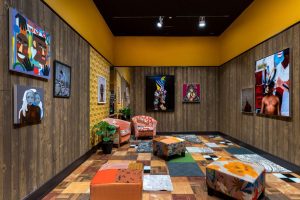 Tucked into rooms at the Bass Museum Mickalene Thomas creates a space indicative of community through comfort, leisure, and color scheme. 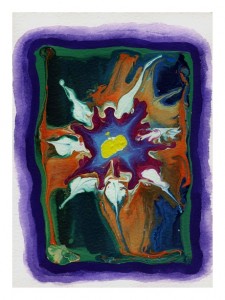 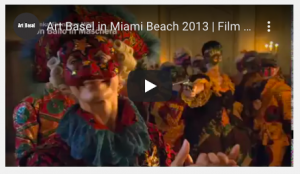 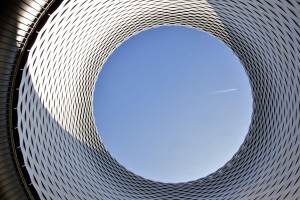 The ambitious installation, Better Days, transforms the Galerie at Volkshaus, in downtown Basel, into an immersive art experience for the duration of the show.

Artprojx Presents at Hackney Picturehouse is a new series of monthly ‘First Thursday’ screenings of artists film and video works. 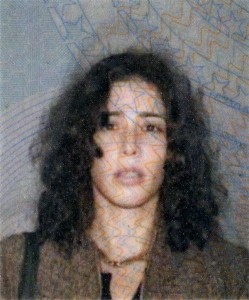 Artists and Art Writers from over 30 Countries among the Nominees click the image above to see the full list ..