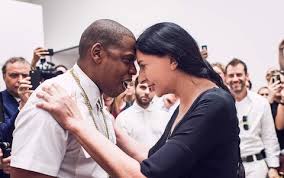 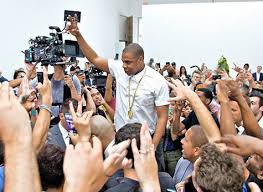 This is now being made into an Art Film by HBO.

Marina Abramovic has opened two shows with Lisson Gallery this week in London on Lisson Street and  Cork Street, presenting the culmination of her lifelong passion and empathy for the talented and tragic figure of singer Maria Callas