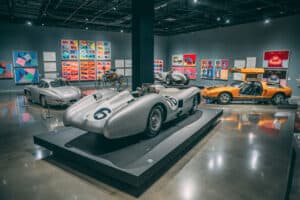 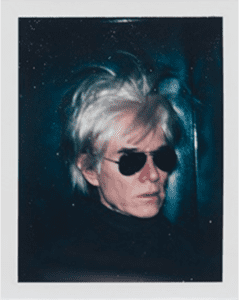 An exhibition of photographs by Andy Warhol from the 1970s to the mid-1980s will open at Gagosian Paris. Taken primarily… Read More 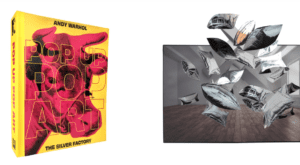 Proving the interactive potential of analog mediums, Pop Art and Pop-Ups come together to create an epic moment in both… Read More 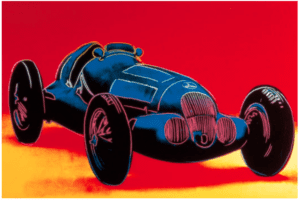 Commissioned on the occasion of the hundredth anniversary of the motor car, Andy Warhol’s uncompleted 1986/87 Cars series was to… Read More 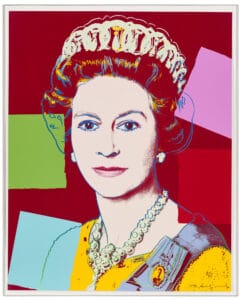 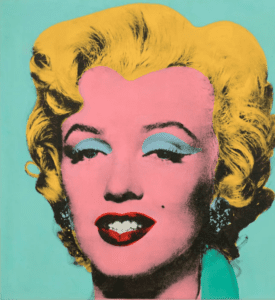 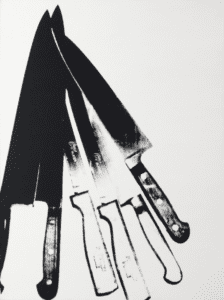 Skarstedt is to present Andy Warhol, an exhibition of notable works from varied series spanning over two decades of the artist’s… Read More 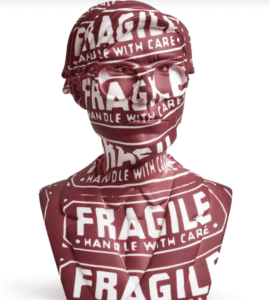 Celebrating one of the most important artists of the modern era, Kidrobot and The Andy Warhol Foundation have teamed up… Read More 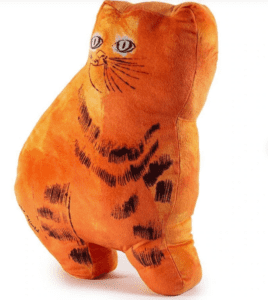 Andy Warhol published a series of cat portraits in 1954 titled, “25 Cats Named Sam and One Blue Pussy” as a collaboration with… Read More 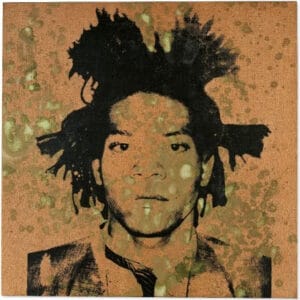 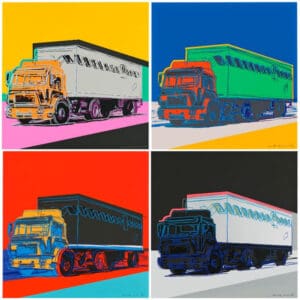 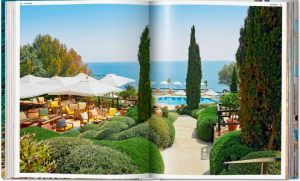 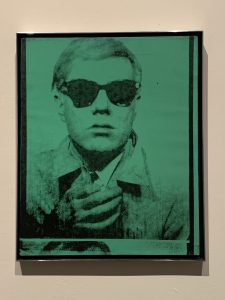 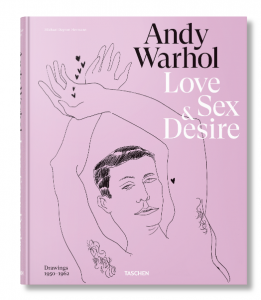 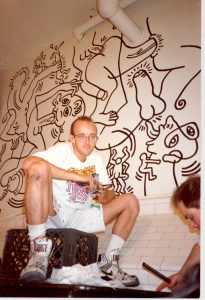 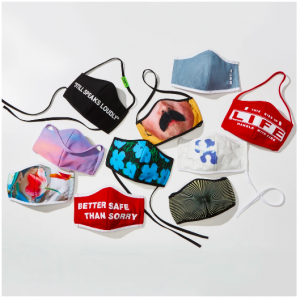 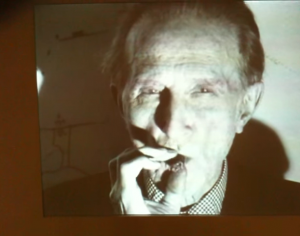 To celebrate the reopening of Tate Modern and the Andy Warhol exhibition on 27th July, FAD has chosen 6 great Andy Warhol books and stuff you should buy 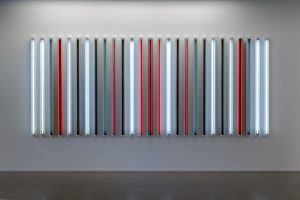 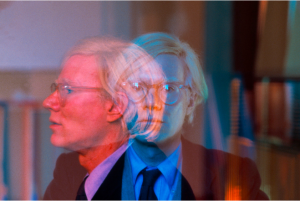