14 exhibitions to see IRL in London from next week. - FAD Magazine
Skip to content

From next Monday 12th April commercial galleries in London can open up their spaces/ exhibitions for viewing (at last !!) below we have chosen 14 exhibitions to see some have been extended some have a few days to run and others are opening.

2 TOGETHER, a visual arts exhibition that launches the MODERN FACES COLLECTIVE

3 Arturo Herrera “From This Day Forward”

7 On Hannah Arendt:  The Concept of History  Peter Kennar

11 Adébayo Bolaji: The Power & The Pause

12 Jonathan Monk Not Me, Me

13 Eclipse of the Scrolls Gerald Chukwuma 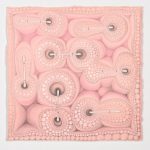 I have also been newly interested in artists now on my list of ‘see IRL when you get the chance’. Such as these three 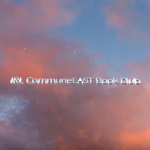