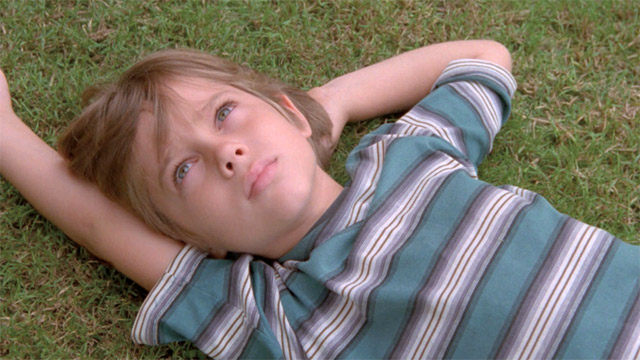 In case you haven’t heard, the buzz surrounding Richard Linklater’s modern epic Boyhood has made the film one of the most highly anticipated releases in cinema this year. Filmed over the course of 12 years, Boyhood tells the story of a divorced family, seen through the perspective of a young boy (newcomer Ellar Coltrane) who literally grows up in front of our eyes throughout the course of the film. The movie swept through the film festival circuit this year, screening at Sundance, SXSW, Berlin International Film Festival, and many more. Described by critics as “groundbreaking” and a one-of-a-kind film experience, this bold masterpiece is sure to be one you don’t want to let slip through your fingers. View Trailer 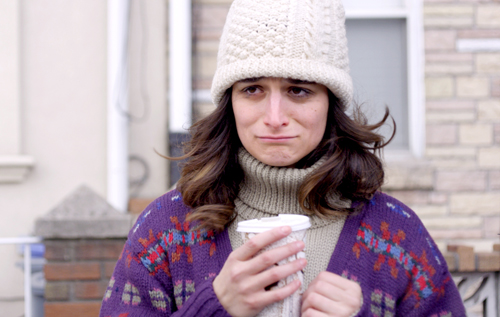 Living in the age of “Girls” and “Broad City,” it was really only a matter of time before the feature length version of the “struggling female in her twenties living in New York City” story came out. But just because we’ve heard the story before, doesn’t mean that Obvious Child is without it’s own unique quirks and merit. Actress Jenny Slate (Parks and Recreation) stars in this romantic-comedy as Donna Stern, a Brooklyn comedian whose unexpected pregnancy forces her to face the harsh and often hilarious realities of independent womanhood. The film presents a fresh look into the hot button topics of womanhood and abortion, yet still remains a sweet and genuine comedy at the end of the day. A big hit at this year’s Sundance Film Festival, Obvious Child’s big laughs and sense of humanity is sure to make it a favorite amongst audiences this summer. View Trailer 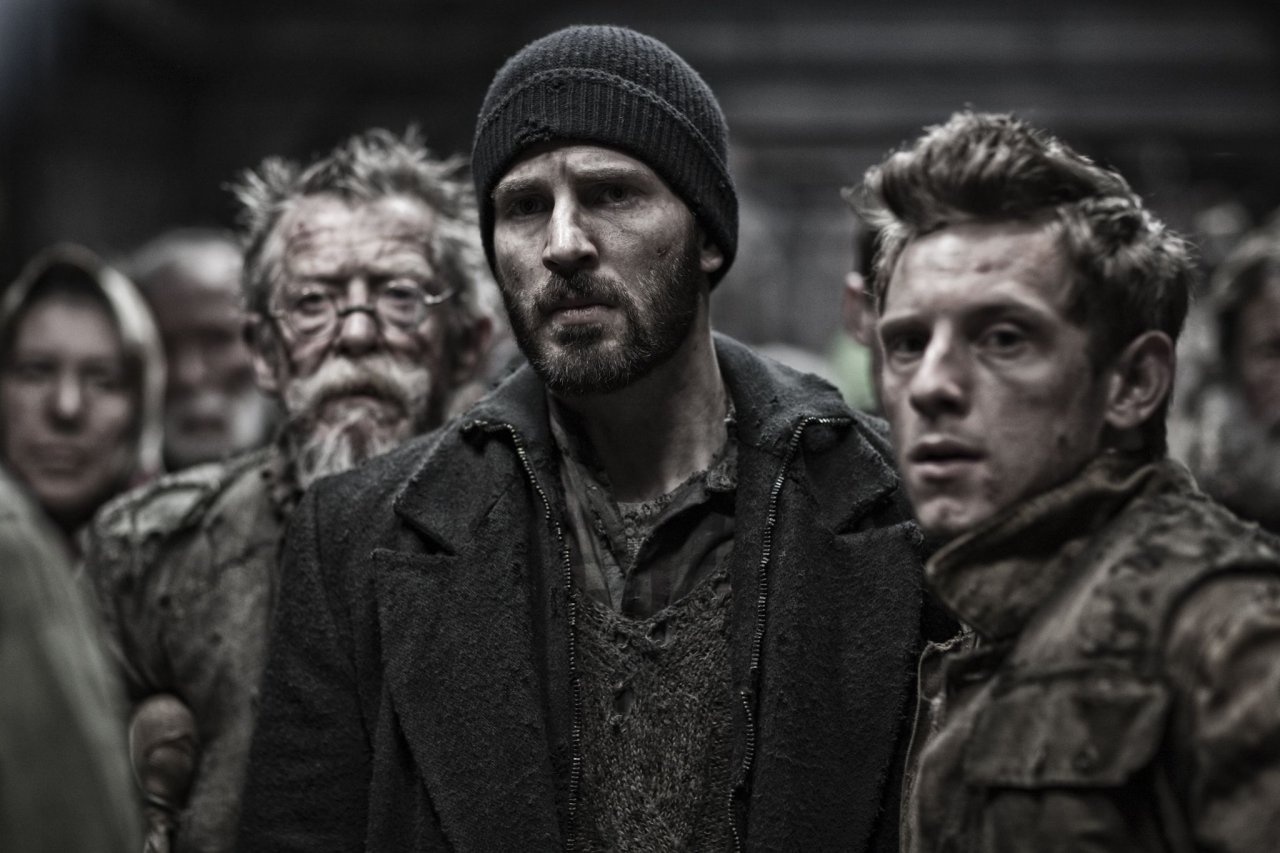 Described by many as almost a contemporary version of Fritz Lang’s Metropolis, sci-fi action epic Snowpiercer marks Korean auteur Bong Joon-ho’s English-language debut. Based on the French graphic novel Le Transperceneige, Snowpiercer is a dystopian film of a futuristic world where the only survivors left on this earth are the inhabitants of the Snowpiercer, a perpetual-motion engine fueled train that travels around a frozen earth. As the train continues to travel around what’s left of the planet, a class system is put into place on board and revolt becomes inevitable as all hell breaks amongst the survivors. Original, bizarre, and most definitely spectacular filmmaking, Snowpiercer has become a breakout hit in it’s native home of Korea and has been garnering rave reviews by critics in the US since its release. Accompanied by a stand-out international cast including Chris Evans, Tilda Swinton, and Jamie Bell, Snowpiercer will without doubt be one of the most exhilarating films you see this summer. View Trailer

For our audience with a strong case of wanderlust, Land Ho! is FAD’s pick for for our favorite travel film this month. Directors Aaron Katz & Martha Stephens invite us to embark on an adventure with Colin (Paul Eenhoorn) and Mitch (Earl Lynn Nelson), two elderly friends and former brothers-in-law who travel to Reykjavík, Iceland hoping to reclaim their youth. A modern throwback to the classic road films of cinema past, Land Ho! is unadorned in its approach, allowing its audience to simply take a seat in the back of the pairs’ four wheeler and watch as their travels unfold. An uproarious and candid comedy with an astute sense of awareness in its characters, Land Ho! is a gem of a film that takes us through mythic landscapes, the simple joys of life, and the beauty of friendship as we age. View Trailer 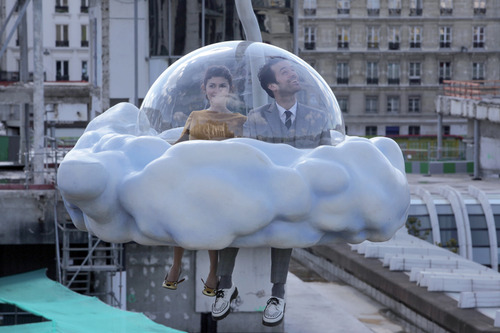 Based on the novel by Boris Vian, Mood Indigo marks another cinematically whimsical exploration of love and human emotion by French auteur Michel Gondry. Set in charming Paris, Mood Indigo stars Romain Duris as Colin, a wealthy bachelor who unexpectedly meets and falls in love with the enchanting Chloe (Audrey Tautou). However, as the two grow closer, an unusual illness falls upon Chloe and their courtship is tested as a flower begins to grow inside her lungs. Gondry fans will know that the director never fails his audience when it comes to the imagination. The film is a visual feast, with effects that look surreal and tap into a deep place of fantasy. Fans of Vian’s cult novel will be in for a treat, as Gondry stays true to the author’s spirit and gives his words a place to live on the big screen. View Trailer