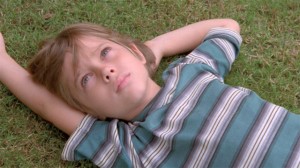 FAD’S cinematic expert, Dorothy Pranolo brings, YOU, the top 5 films to catch this Summer. From Boyhood to Land Ho! Make sure to catch her reviews and some pretty stunning trailors!

Top 5 films to catch in the NYC this Spring season

Spring has FINALLY sprung here in New York City & so has movie season. Fresh off the success of this year’s Tribeca Film Festival, the film scene here in New York is booming! From the rebellious director Lars Von Trier’s Nymphomaniac and James Franco’s Palo Alto to the biographical documentary of Roger Ebert- be sure to check out FAD’s top 5 for this spring/summer season