Most days art Critic Paul Carey-Kent spends hours on the train, traveling between his home in Southampton and his day job in Surrey. Could he, we asked, jot down once a week whatever art stuff came into his head? 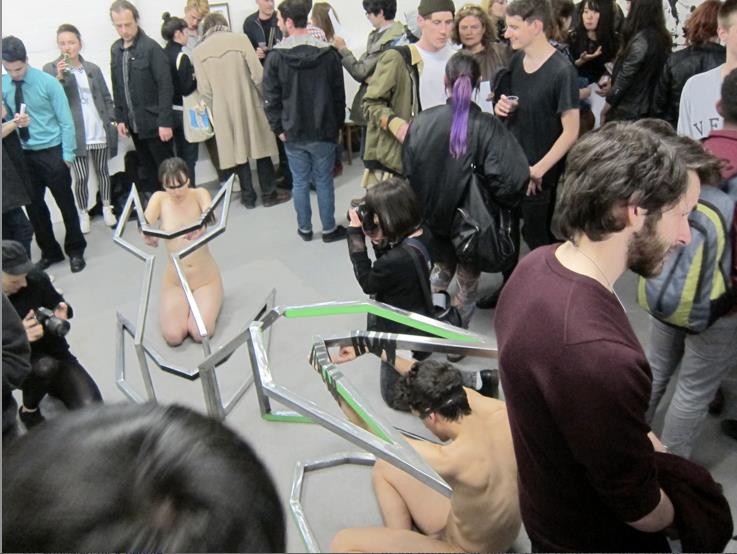 The Opening of ‘Flesh Reality’

I see the Gagosian Empire has adopted the term ‘Opening Reception’ rather than ‘Private View’ for the evening gathering which precedes a new show. That makes sense, as most PVs are decidedly public and crowded affairs, which offer little privacy in which to contemplate the art. Indeed, it’s the norm for geographically-challenged galleries to find that more people attend the opening than the rest of the run combined. Why go then, when so many others do? For a drink, of course; to talk – to the artist in particular, perhaps; and to say you’ve seen the show even if, in large part, you may not have done. Sometimes there’s the bonus of a performance. The naked figures activating Konrad Wyrebek’s sculptures certainly gave the 800 attendees reason to tread carefully round the crowded room at the recent launch of the Point Zero space (in Gillett Street next to Dalston Kingsland railway station). That performance is now viewable in its video-assisted afterlife as part of cracking first show themed around the body as body. ‘Flesh Reality’ features emerging artists such as Matthew Miles and Whitney McVeigh alongside such famous names as Hans Bellmer, Sarah Lucas and Kiki Smith. So what if you’ve missed the opening? 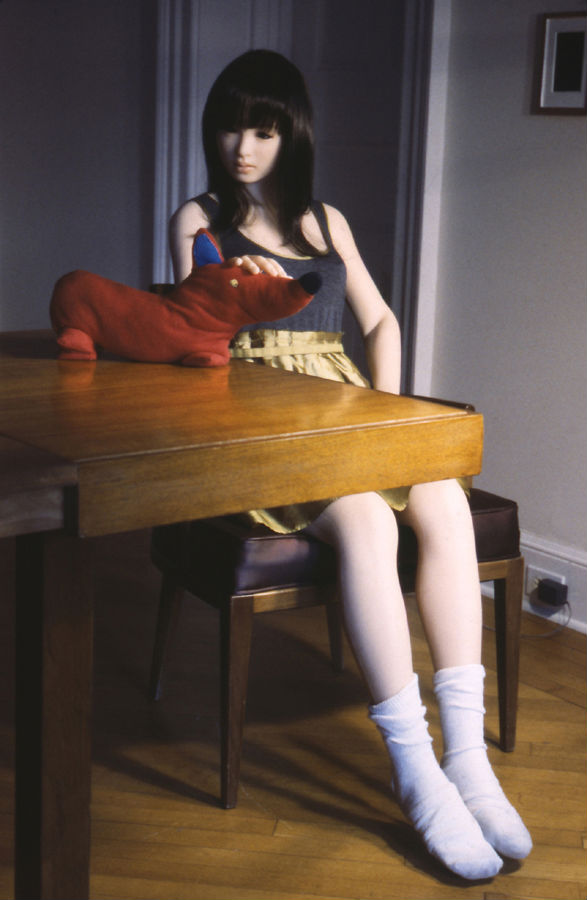