You searched for "graham sutherland" - FAD Magazine
Skip to content 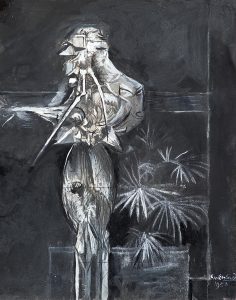 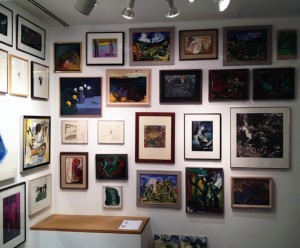 Hurray Hurray while stocks last! Original art from £50 in Mayfair!

Something For The Weekend: +100 The London Group Today Exhibition.

On 15th November 1913 Jacob Epstein coined the name for The London Group, Britain’s longest-running artists’ group.
A hundred years later to the day, +100 The London Group Today opens in the capital, a unique exhibition that connects Britain’s leading contemporary artists to their historical counterparts. 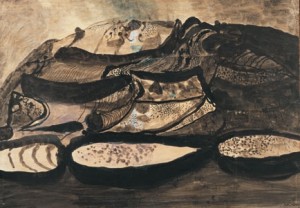 Norman Cornish: A Shot Against Time, The Pit Road and Other Paintings at Kings Place gallery from March 5th

Described as the master of the informal portrait and the unguarded moment, Norman Cornish has been capturing the world around… Read More