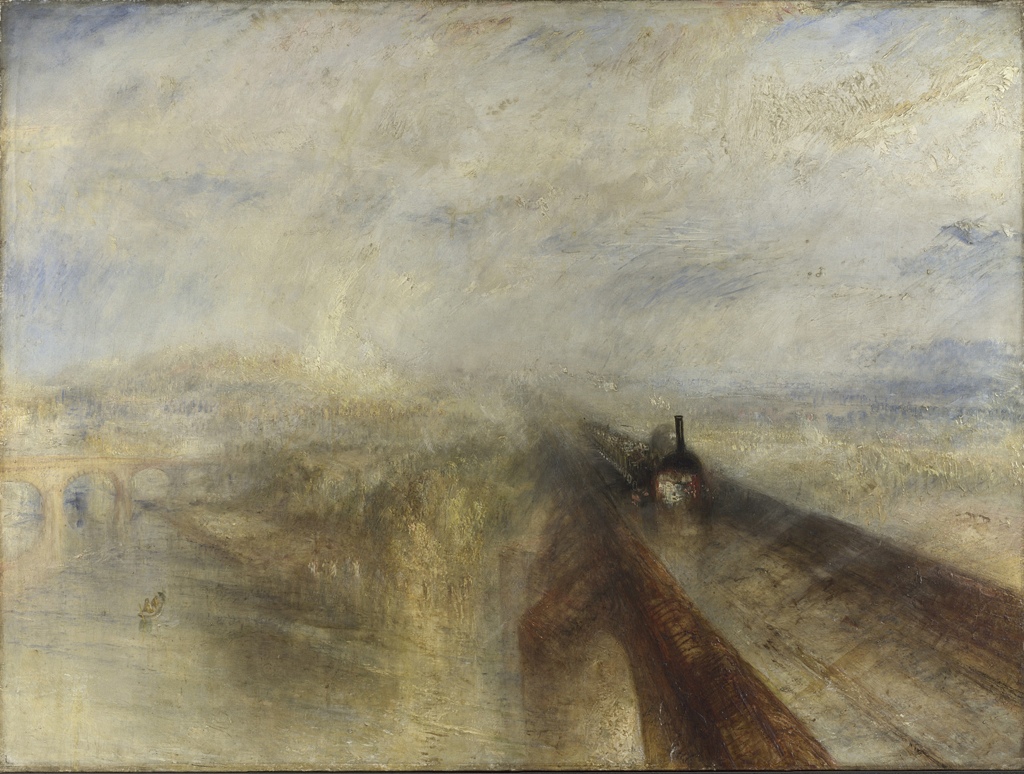 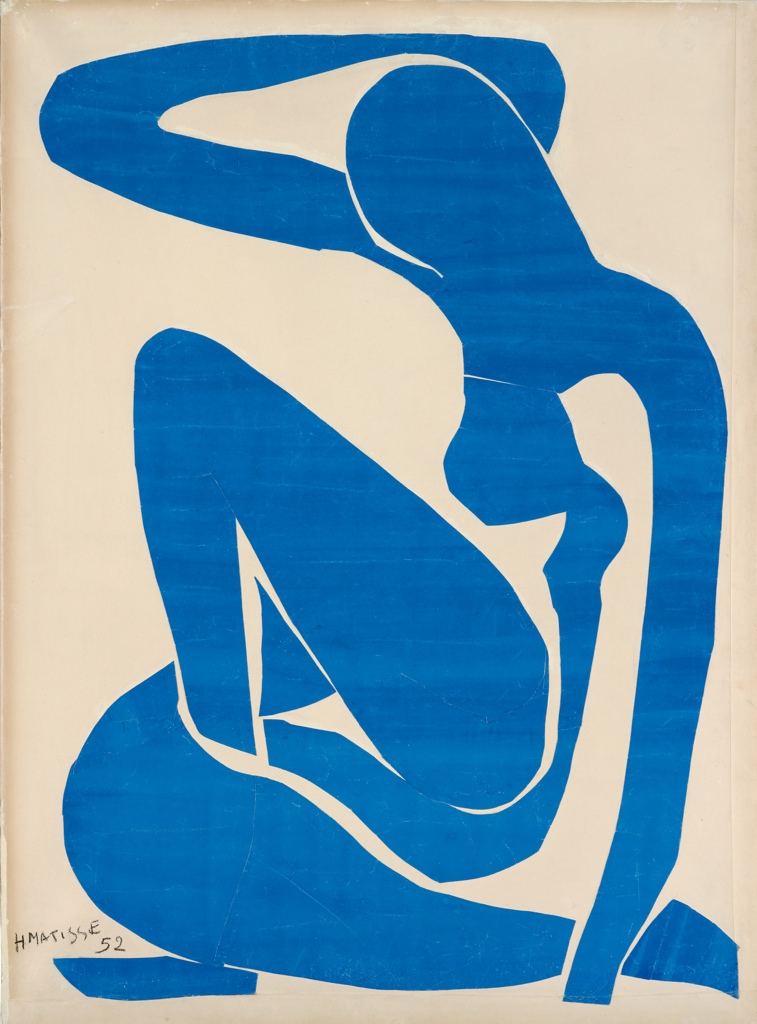 At Tate Modern, Henri Matisse: The Cut-Outs, is the most comprehensive exhibition ever devoted to the paper cut-outs of Henri Matisse (1869-1954). The exhibition brings together around 120 works. Many are shown together for the first time in a groundbreaking reassessment of the colourful and innovative final works of one of the world’s most important modern painters. For the first time since they were created, the exhibition will unite Tate’s The Snail 1953, its companion piece Memory of Oceania 1953 (MoMA, New York) and Matisse’s largest cut-out, the 33 foot-long Large Composition with Masks 1953 (National Gallery of Art, Washington).

Tate Britain sees the first major exhibition to survey the late works of JMW Turner (1775-1851). Late Turner: Painting Set Free will reassess the artist’s extraordinary output from 1835, when many of his most celebrated paintings were created including Rain, Steam, and Speed – The Great Western Railway 1844 (National Gallery) and The Blue Rigi, Sunrise 1842 (Tate). Beginning the year that Turner turned 60 and closing when he last exhibited at the Royal Academy in 1850, this exhibition will demonstrate that for Turner, his late period was a time of exceptional energy and vigour, marked by one of his most extensive tours of Europe.

At Tate Liverpool, Mondrian and his Studios will feature key abstract works by Piet Mondrian (1872-1944), one of the most important contributors to the development of abstract art at the beginning of the 20th century. The exhibition, which marks the 70th anniversary of the artist’s death, will include a life-size reconstruction of Mondrian’s Paris studio that will be accessible to visitors.

Richard Hamilton (1922-2011), Kazimir Malevich (1878-1935) and Sigmar Polke (1941-2010) are the subjects of full-career retrospectives at Tate Modern. The first retrospective to encompass the full scope of Richard Hamilton’s sixty-year career opens in spring. As one of the founding figures of pop art, Hamilton is considered to be one of the most influential British artists of the 20th century. In the summer, an exhibition unprecedented in its scope will shed new light on the career of Kazimir Malevich, one of the founding figures of abstract art. And in the autumn, Tate Modern will stage the first exhibition to include all the mediums used by German artist Sigmar Polke – painting, drawing, photography, film, sculpture, notebooks and Xeroxes – and examine the impact on his work of his interests in global cultures and travels in Afghanistan, Australia, Brazil, Pakistan and Papua New Guinea.

At Tate Britain, a major retrospective of the work of leading British sculptor and early Turner Prize winner Richard Deacon (b.1949) opens in spring. Deacon first achieved international recognition in the 1980s with works such as Tall Tree in the Ear 1983-84 and After 1998. Phyllida Barlow (b.1944) is known for her anti-monumental sculptures made from inexpensive, low-grade materials such as cardboard, fabric, plywood, polystyrene, scrim and cement. In 2014, she has been invited to devise new work for the Tate Britain Commission, supported by Sotheby’s. The first major survey of British Folk Art, featuring art and objects created in the last 400 years by artists considered to be outside the framework of the established art world, will explore the threshold between art and artefact and challenge perceptions of ’high art’. An exhibition to examine the significant impact on British visual culture in the middle of the 20th century of art historian, public servant and broadcaster Kenneth Clark (1903-1983) will take place in the autumn. It will include works by Henry Moore, Victor Pasmore, John Piper and Graham Sutherland alongside archive material.