Touching from a Distance - FAD Magazine
Skip to content 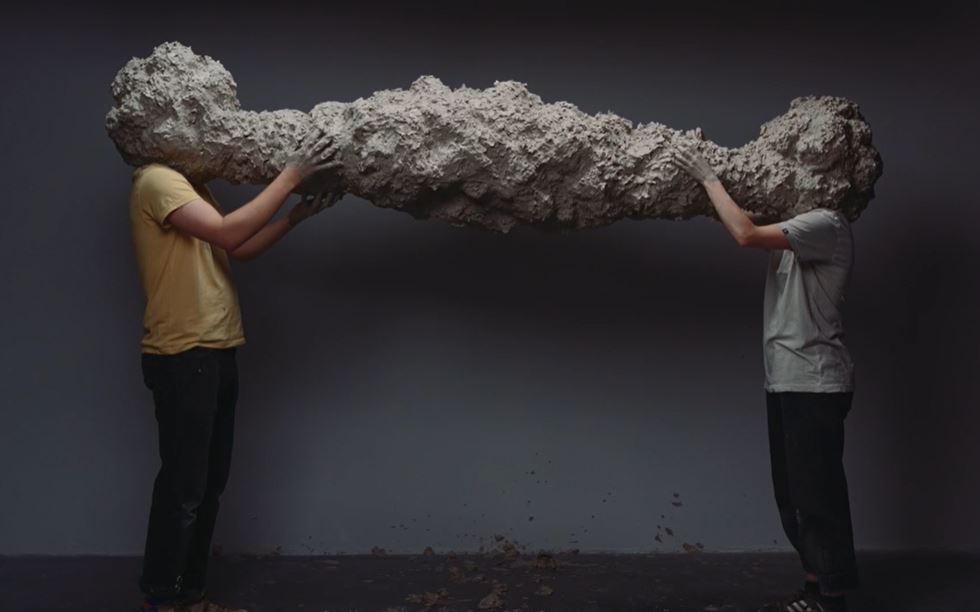 My heading comes from Joy Division’s ‘Transmission’, and given that the band also recorded ‘Isolation’, they must be the go-to musical precursors of our current ‘social distancing’. What about visual artists? 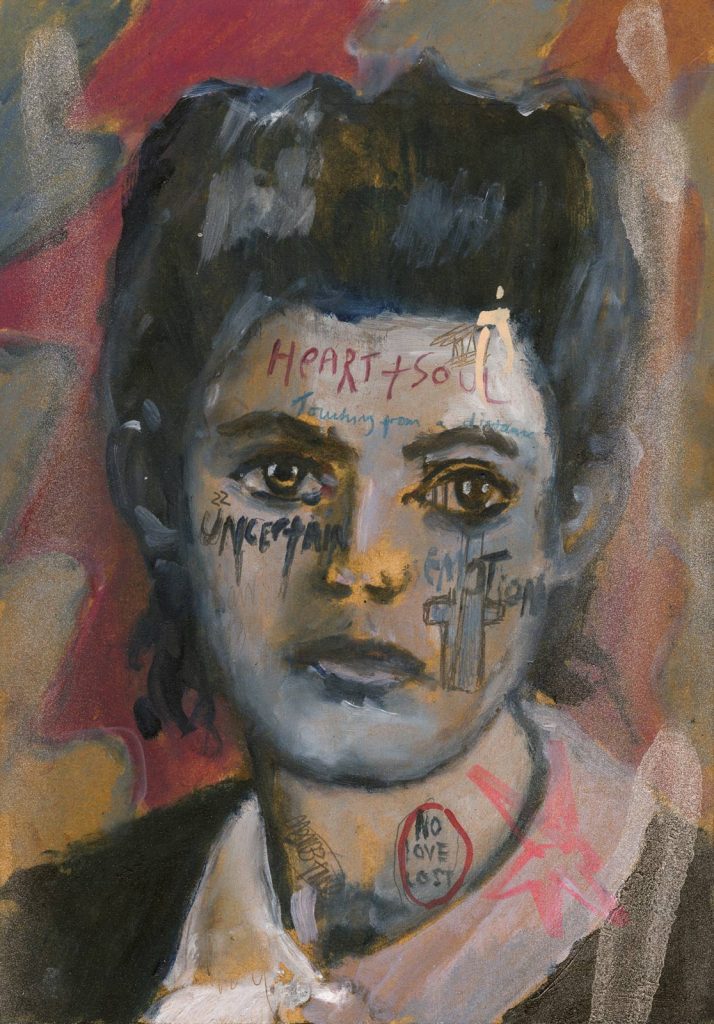 Well, Sam Jackson’s ‘Touching from a Distance’, 2019, incorporates Ian Curtis’ words along with Joy Division song titles. It’s typical of Jackson’s way of conjoining public and private – suggesting internal thoughts through fragmented quotations, and possible appearances through corruptions of received images – so that, as Christine Coulson has put it, you ‘see souls and hear voices’. 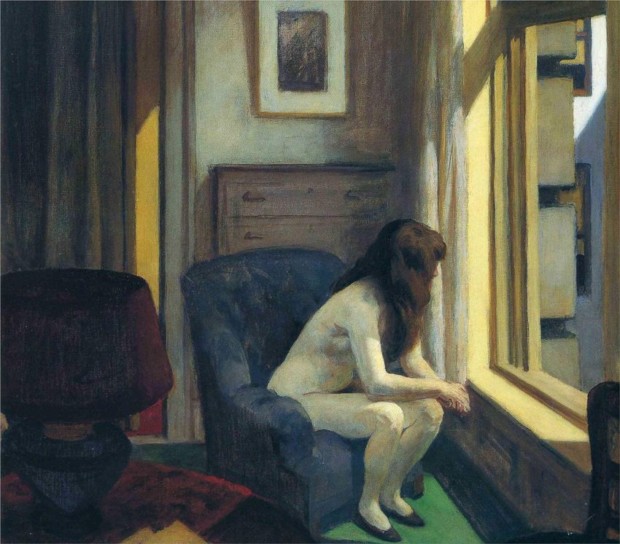 Edward Hopper’s paintings are often interpreted as depicting loneliness. ‘Eleven a.m.’ 1926 might be seen as going a little further than that, restricting of  female sexuality by locking a nude into her domestic interior. These days, of course, everyone’s probably staring out the window, still naked, in the middle of the self-isolating morning.

And William Cobbing’s seven minute performance / film ‘Long Distance’, 2018, (still at top) demonstrates one way to ensure you keep an appropriate gap in place… It’s a development from his well-known ‘The Kiss’, 2004, in which the clay-heads are allowed to get a little closer.