Who knew the Tate Staff where such great artists! Check the 2nd Tate Staff Biennale - FAD Magazine
Skip to content

The Tate Staff Biennale Hosted by Tate Exchange and organised by The Inside Job Collective is an 8 Day Programme beginning on Tuesday 27th August, Level 5 of the Blavatnik Building of Tate Modern. 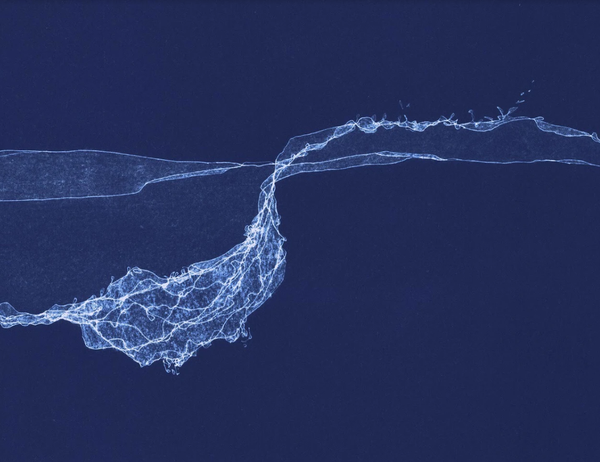 The exhibition features work by over 100 artists. It is the follow up to last year’s excellent “Inside Job” show which attracted over 3,000 visitors in just one weekend. this year all the artists in the show are responding to the theme of ‘Movement’. The Inside Job Collective are a group of Tate Staff who organise and curate an exhibition dedicated to the many creative talents of their colleagues. 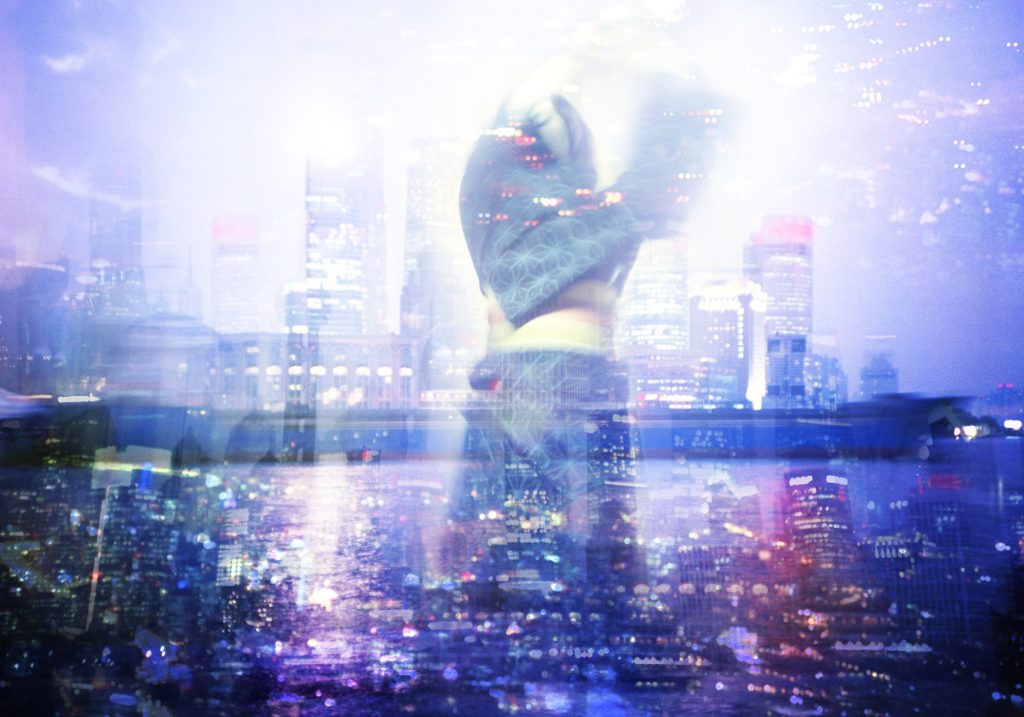 ‘The City is Dreaming’ by Olivia Milani (the artist uses long exposure times and double exposure times to explore the theme of movement. Olivia grew up in Switzerland. She came to London and studied at Central St Martins, graduating with a postgraduate degree in photography. She’s worked at Tate for 5 years. oliviamilani.net 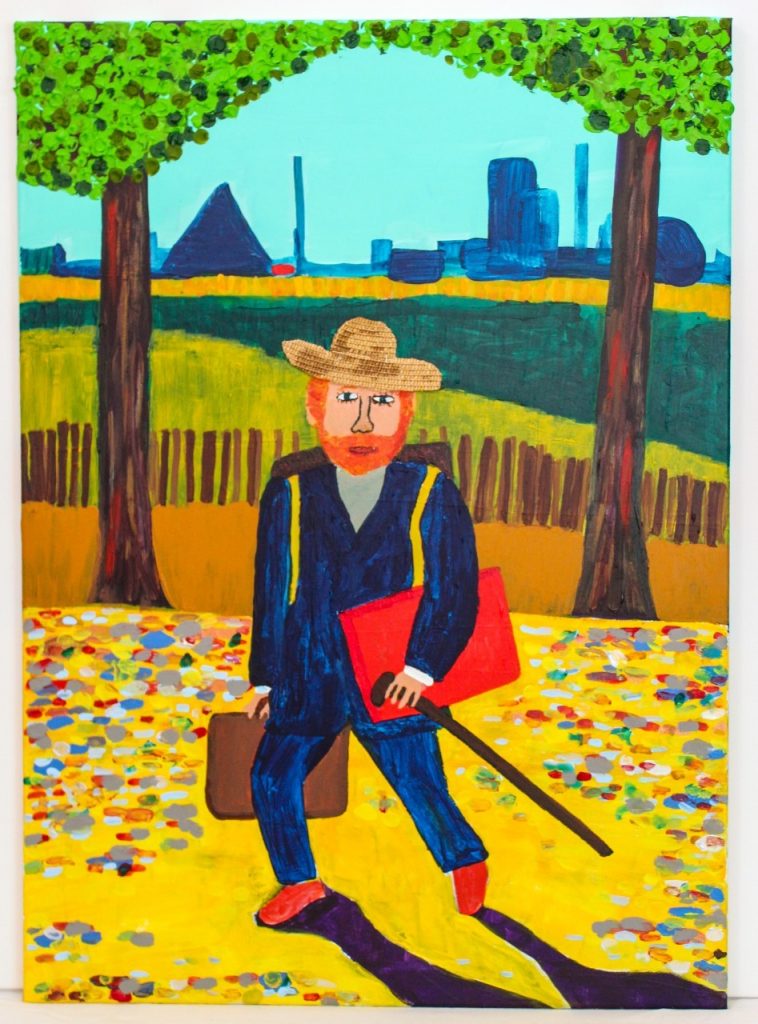 ‘On The Road Again’ by Harry Pye (the artist who was born in London has re-created van Gogh’s missing painting, ‘The Artist on The Road to Tarascon. Pye has also collaborated on a 5 minute documentary about van Gogh with filmmaker Gordon Beswick that features music by Francis Macdonald (of Teenage Fanclub) and is narrated by the actor Kevin Eldon. Harry has worked at the Tate for over 20 years. harrypye.com 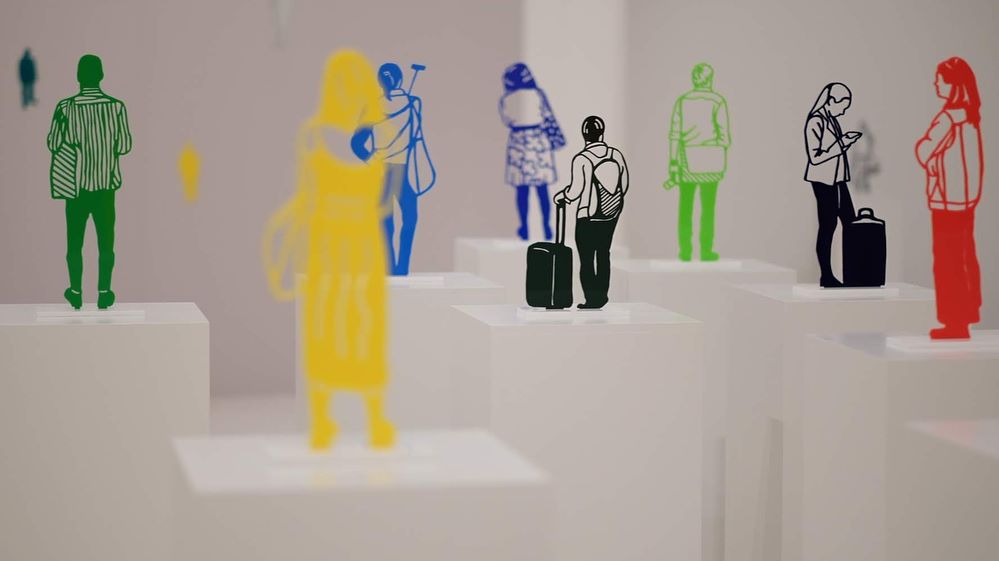 Roman Lokati (the artist was born in Spain and studied at the London College of Communication. And has worked at the Tate for 5 years. The artist says the sculpture he’s exhibiting in the Tate staff show is the culmination of the work he’s been making over the last 5 years, inspired by his experiences of migration. His series has a title which is, Lost in the City. Roman says: “the work I’m showing at Tate Britain reflects the invisibility and isolation of the refugee today… I want to make their stories more visible which is why these sculptures made from steel are painted in primary, bright colours.
chrom-art.org/roman-lokati 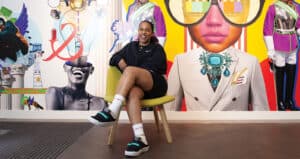 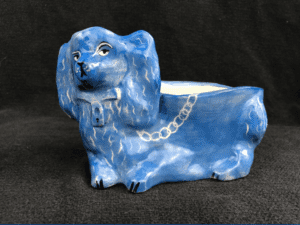 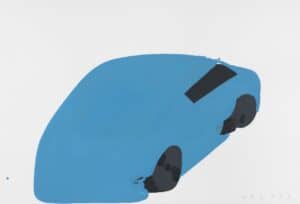 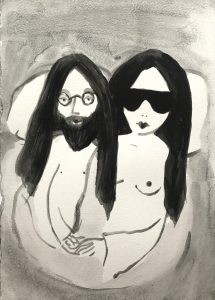