Inside Job is an exhibition showcasing the talents of the many people working at Tate who are also practising artists. There have been group shows at other venues in the past, but this is the first time that staff have been able to show their work in one of Tate’s own buildings. This will be in the beautifully angular event space on Level 6 of Tate Modern’s Blavatnik Building. 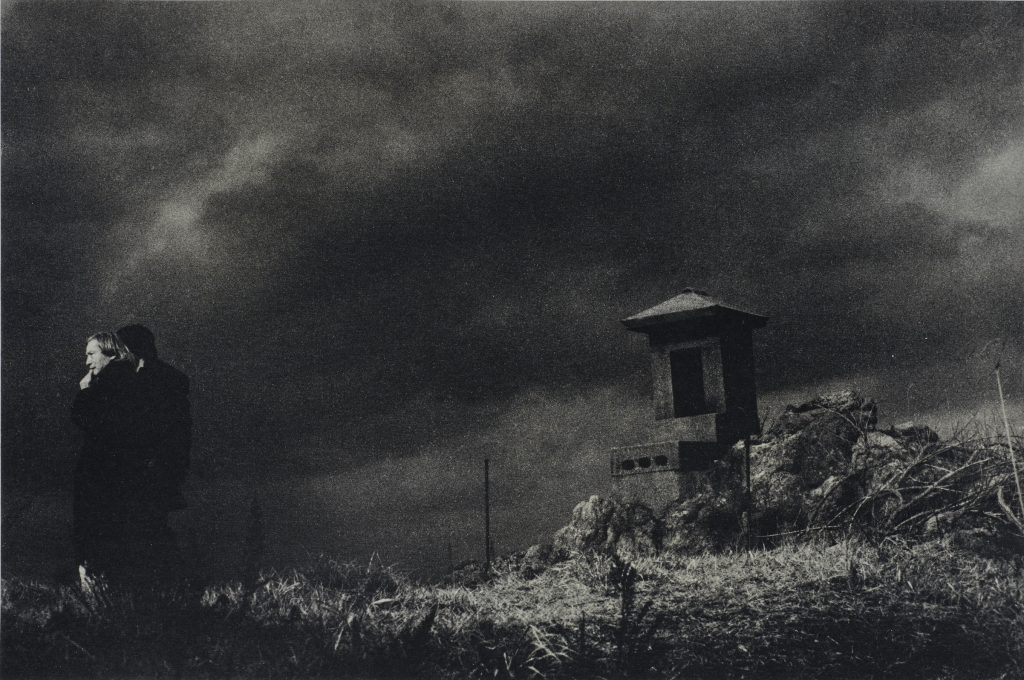 Those organising Inside Job – themselves Tate workers, doing it for their love of art and the wish to celebrate their colleagues – have been delighted to discover the great breadth of creativity throughout the ranks of Tate employees. Since the call for entrants went out at the start of February, they have received almost two hundred submissions from many departments across all four U.K. Tates – Modern, Britain, Liverpool and St Ives – in all kinds of media. The show will include drawings, prints, paintings, textile works, jewellery, ceramics, photography, film, sculpture, installation, kinetic work and performance. 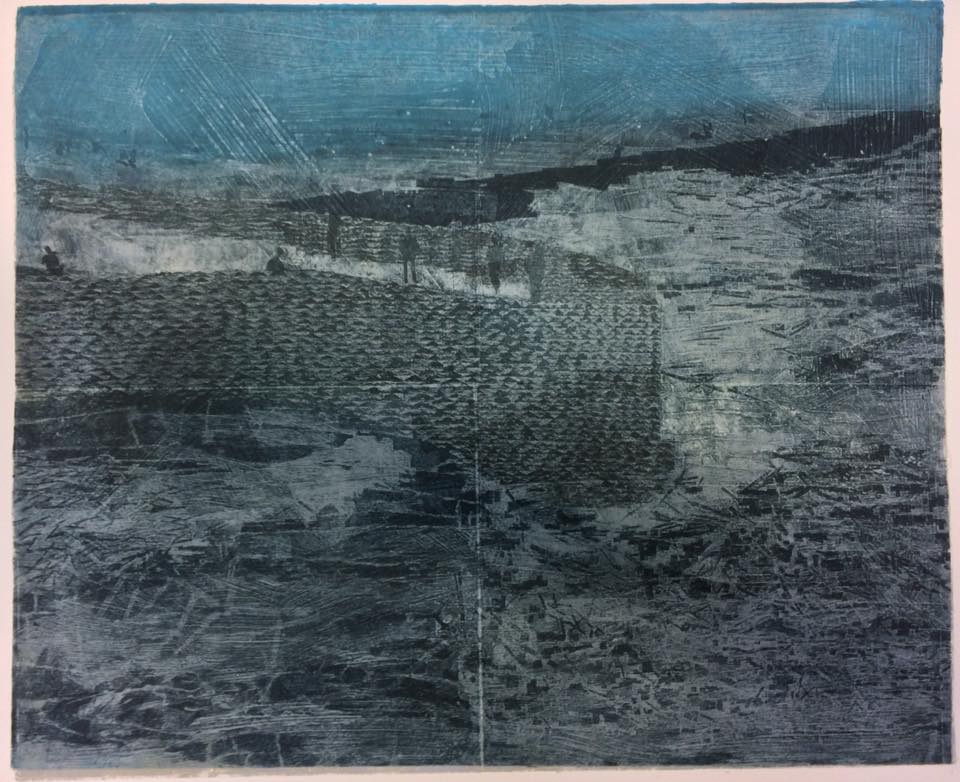 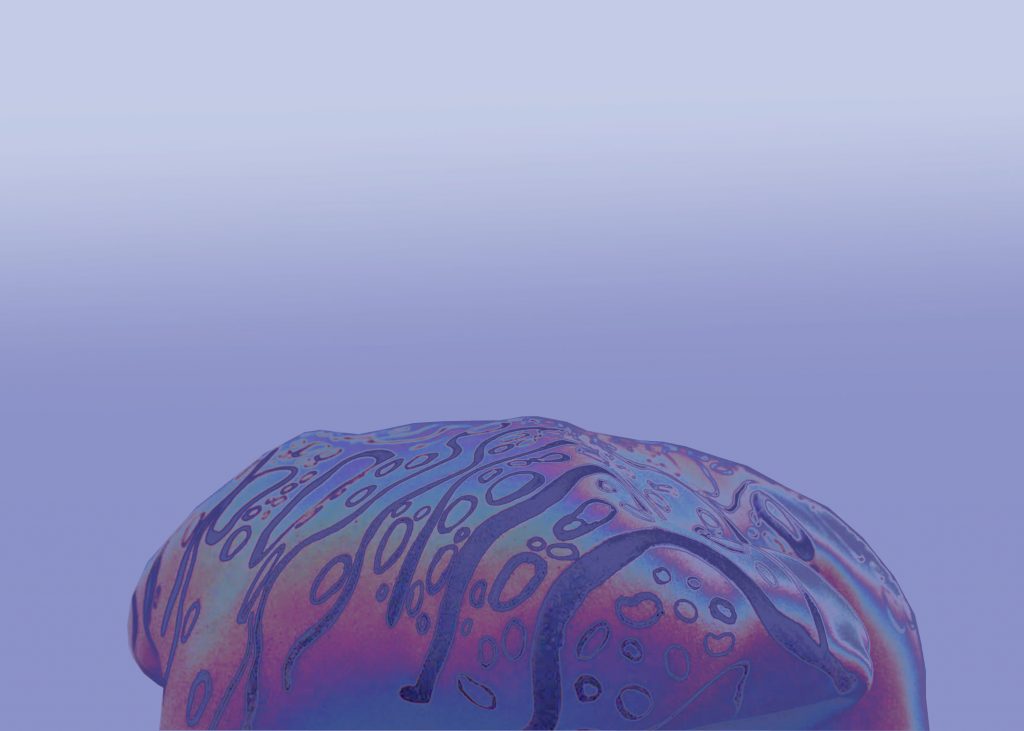 This is one inside job which the perpetrators do not wish to keep secret! Please do come during the weekend of 7th/8th April, marvel at the talent on display, and mingle with the artists and organisers – those who are not actually busy running the place on those days, anyway! 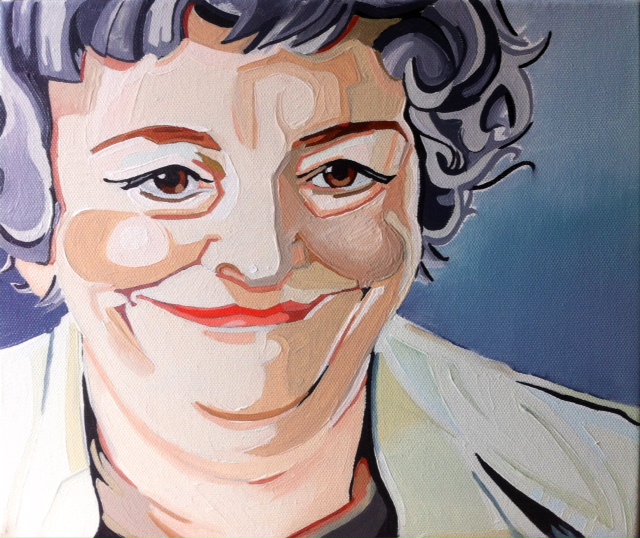 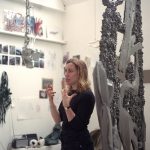 Five Hides is an exhibition presented by curatorial platform Thorp Stavri, supported using public funding by the National Lottery through Arts Council England and through the continued support of Projekt and us! FAD Magazine. We managed to catch up with five of the exhibiting artists for a quick overview about them their work and what they will be exhibiting at Five Hides here we have Anna Reading. 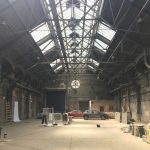 Five Hides is an exhibition presented by curatorial platform Thorp Stavri, supported using public funding by the National Lottery through Arts Council England and through the continued support of Projekt and FAD Magazine. 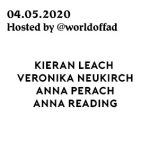