The Art of Knitting Pictures - FAD Magazine
Skip to content 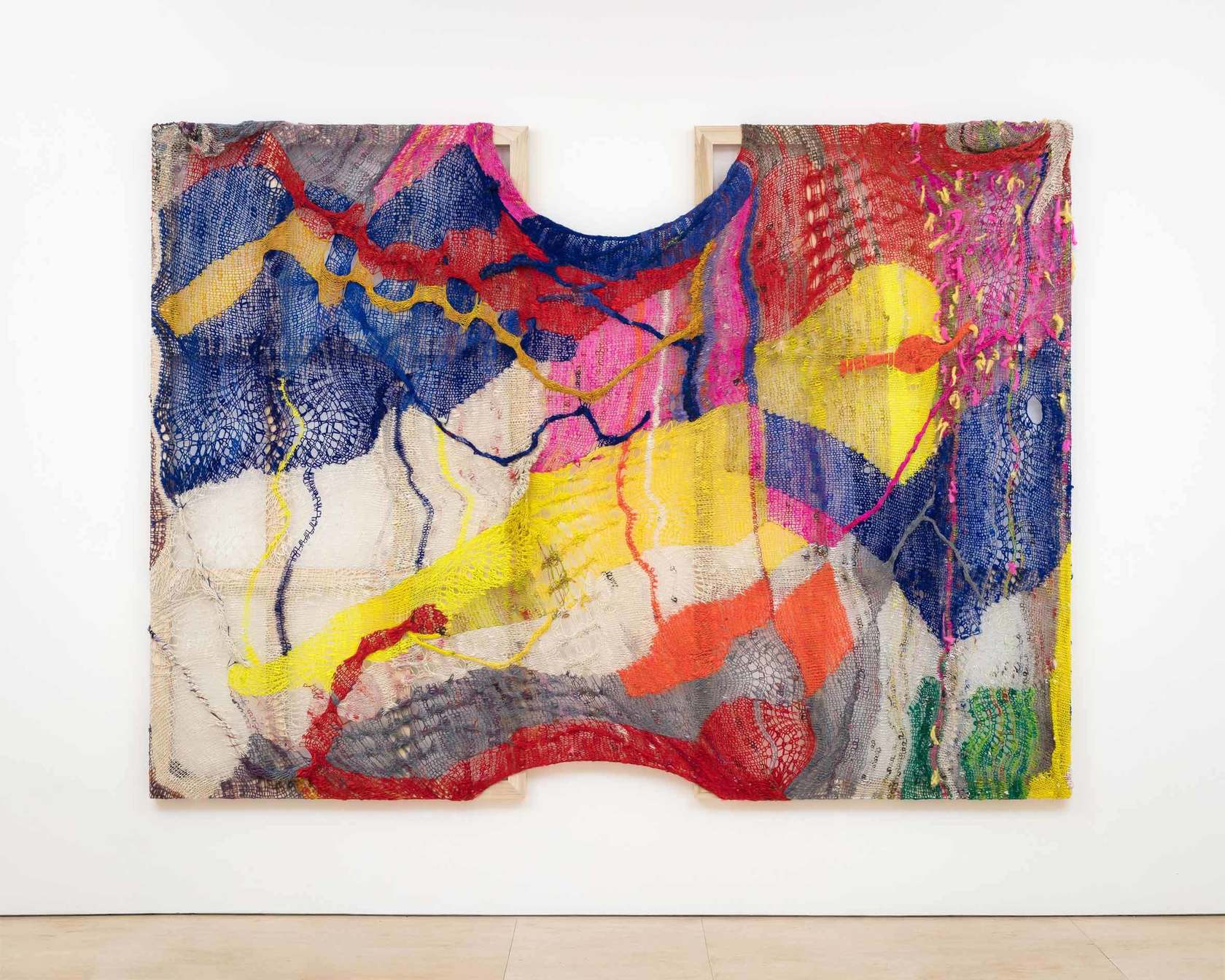 Typical! You wait years for a solo show of knitted paintings to come along, then two open in the same week. Both use the material as a means of confusing the picture and its support. That aside, they are perfectly contrasted. Rosemary Trockel’s Strickbilder (at Skarstedt to 4 Aug) have been central to the famous German artist’s practice since 1984. They challenge the status attributed to traditionally female craft, both by presenting it as fine art, and by having the knitting done by others on computerised machines. The results shown here are rigorous, coldly analytical black and white representations of knitting patterns and political and commercial motifs. Channing Hansen is a new-to-London Californian man who shears, washes, dyes, blends and spins rare breeds of wool himself before using his own designs of stitches to make unwieldy multicoloured textiles full of holes, as if parodying the expected level of male knitting expertise. He then stretches them around his own wooden stretchers, which remain visible (at Stephen Friedman to 29 July). As if that’s not enough personal input, the patterns are derived from computer coding of his own DNA. And if that’s not enough knitting, the highlights of ‘Playing Mas’, a six artist show themed around carnival and masquerade (at Vigo to 21 July) are wool works: Zak Ové’s crocheted doilies and Caroline Achaintre’s hand-tufted wall rugs… 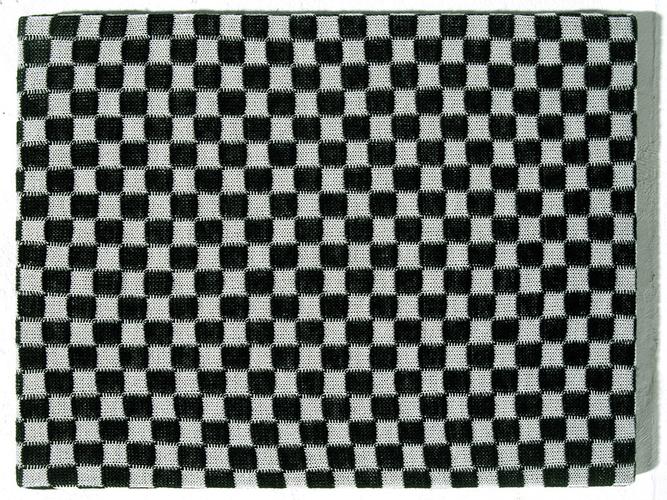 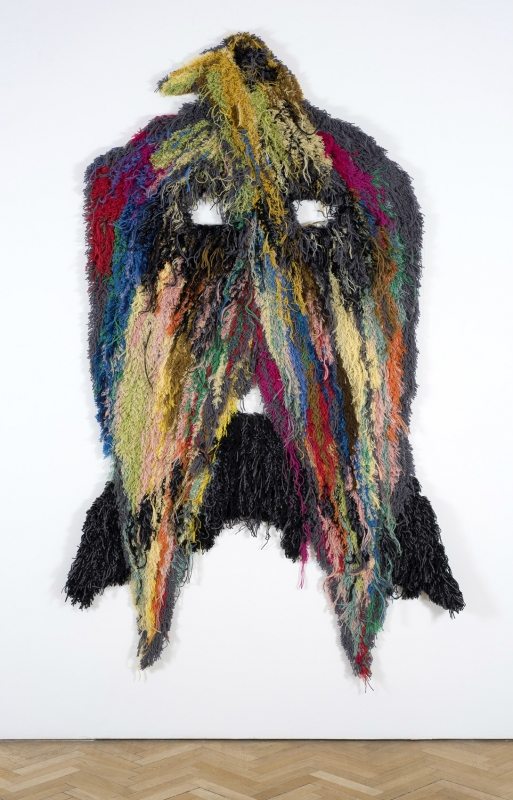