Yves Béhar’s studio Fuseproject has created a TV for Samsung that looks like a framed artwork when hung on the wall.

The Frame is a smart television that is designed to “disappear in the décor”. It sits flat against the wall and displays artworks when not in use – turning completely off only when nobody is in the room to appreciate them.

“In our smaller homes and apartments, when a television is off, its black square takes up valuable real estate.Rather than designing a product that only comes to life when watching entertainment, we began to think about a display that offers new inspiration in our lives.What if the TV display in my home delivered a different experience? What if the TV disappeared in the décor when it’s not in use?”

When the television is turned off, the display goes into Art Mode rather than going black. In this setting, users can explore art by artist or genre and can select a series of pieces to be displayed. They can also display their own artwork or family photos. 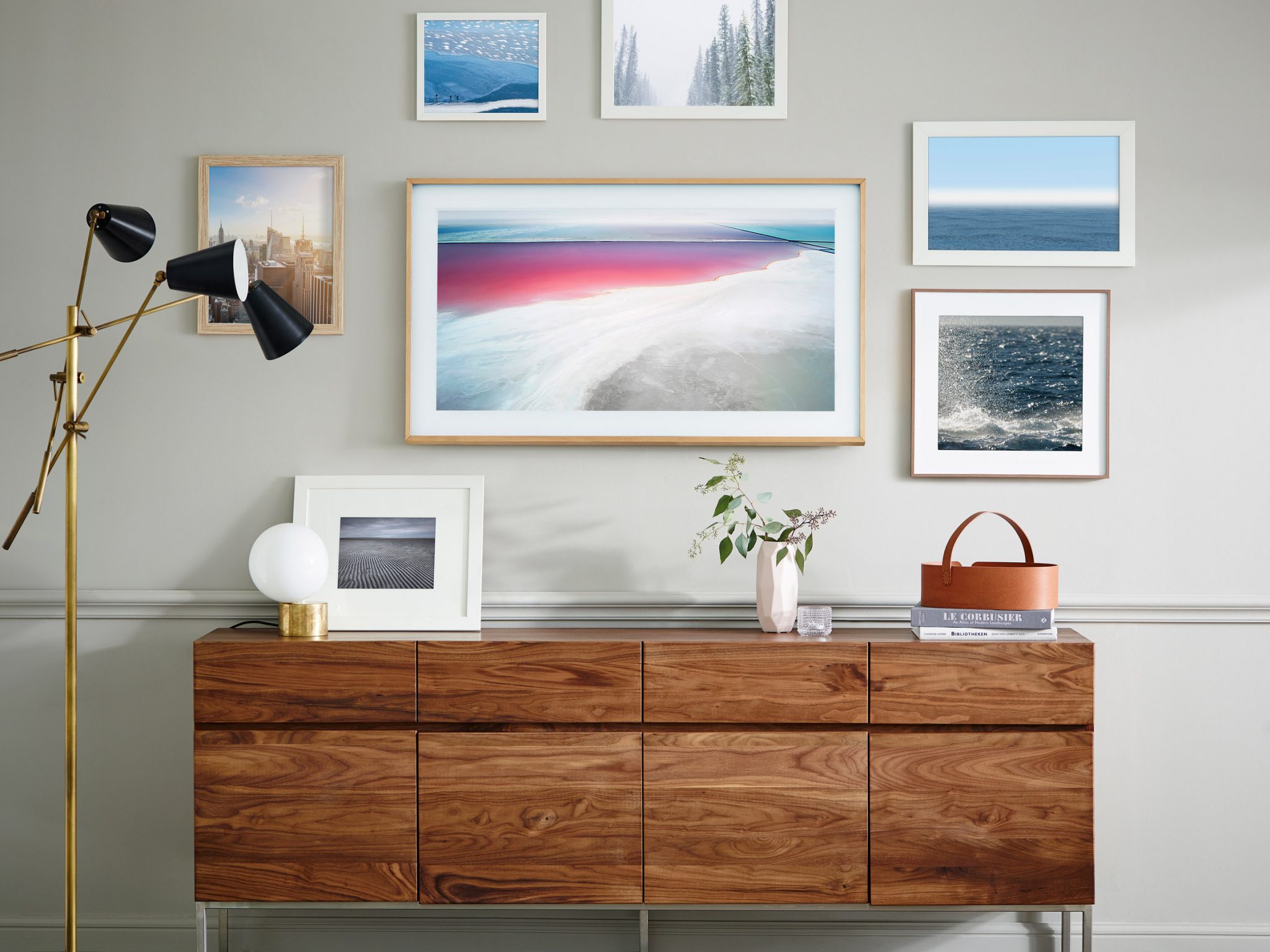 For the Art Mode function, Samsung enlisted the help of curator Elise Van Middelm. She brought on board a number of artists, including Luisa Lambri, Barry McGee and Todd Eberle, who each had works converted especially for the screen.

Each artwork is scanned and converted into a digital format, and is shown with different coloured mounting options according to the artists’ preferences. In addition, the brightness sensor adjusts the image based on the room lighting, so that the artworks appear physical as opposed to digital.

“The result is art that blends in the environment in the same way that printed photography or a painted canvas would look. When you buy The Frame, you are also investing in these artists – pulling work specifically for this display”. 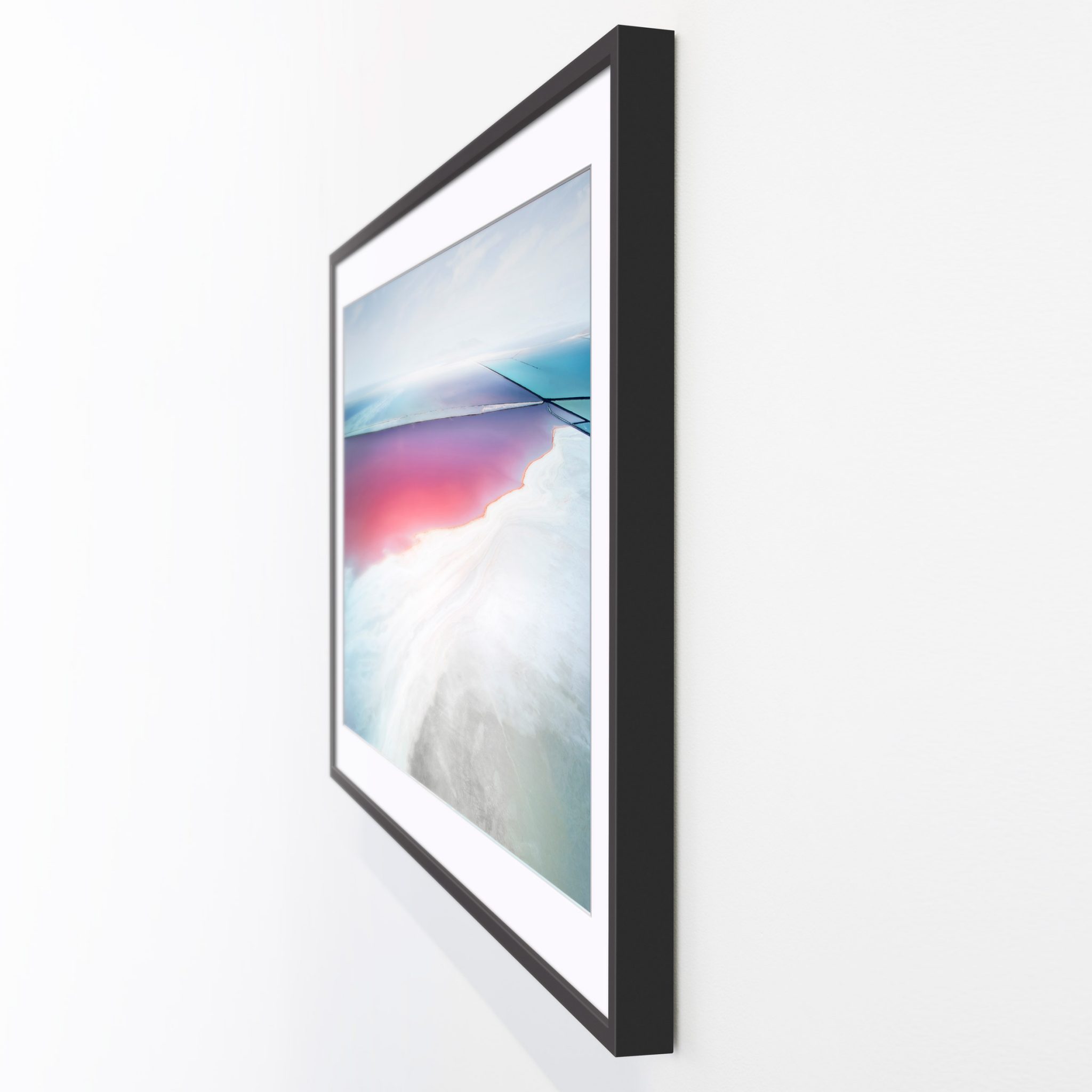 Samsung claims The Frame is the first display that uses sensors to adapt to its changing environment with automated brightness. This means that power isn’t wasted unnecessarily, as the television switches off when it detects that nobody is present.