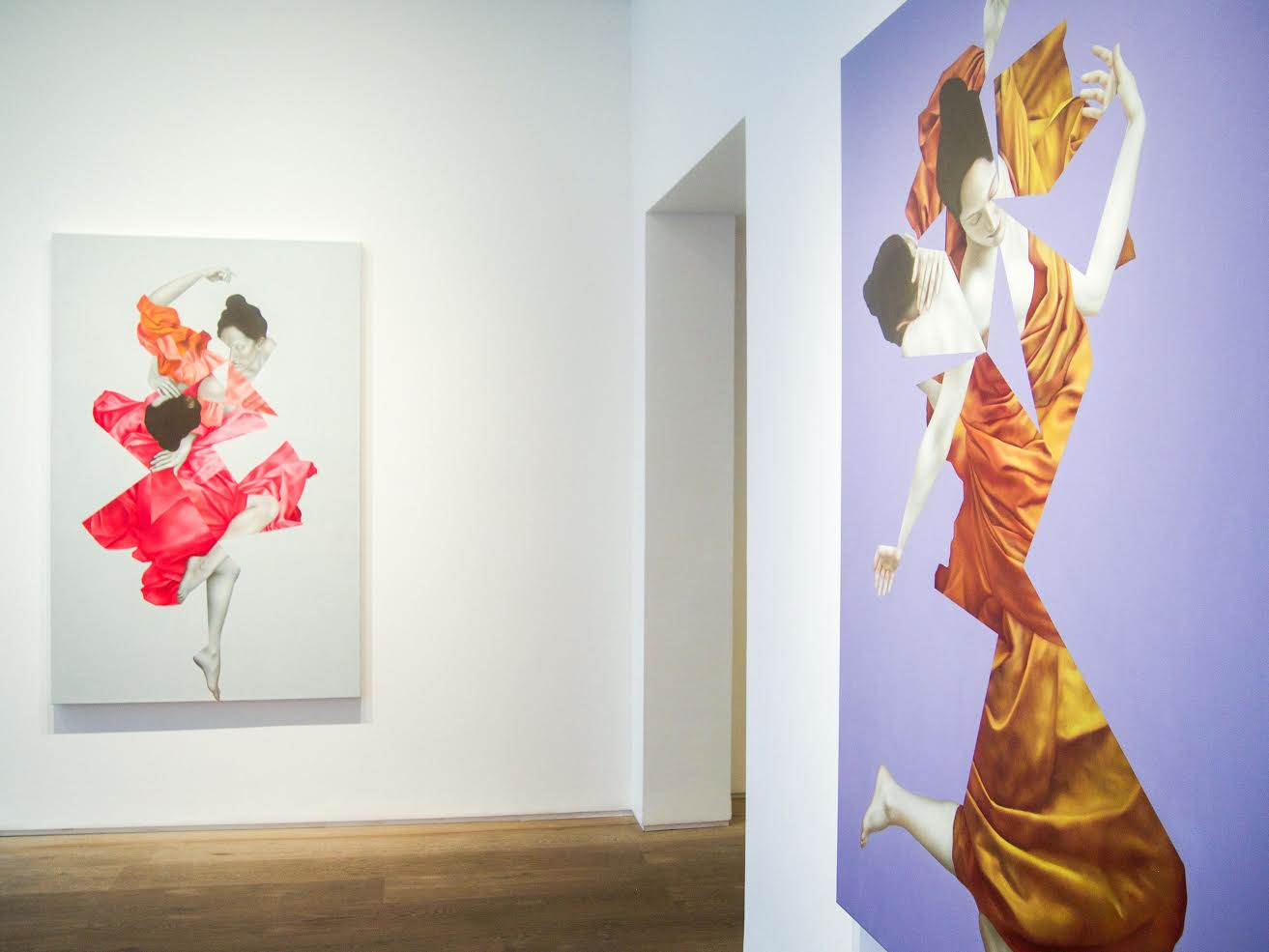 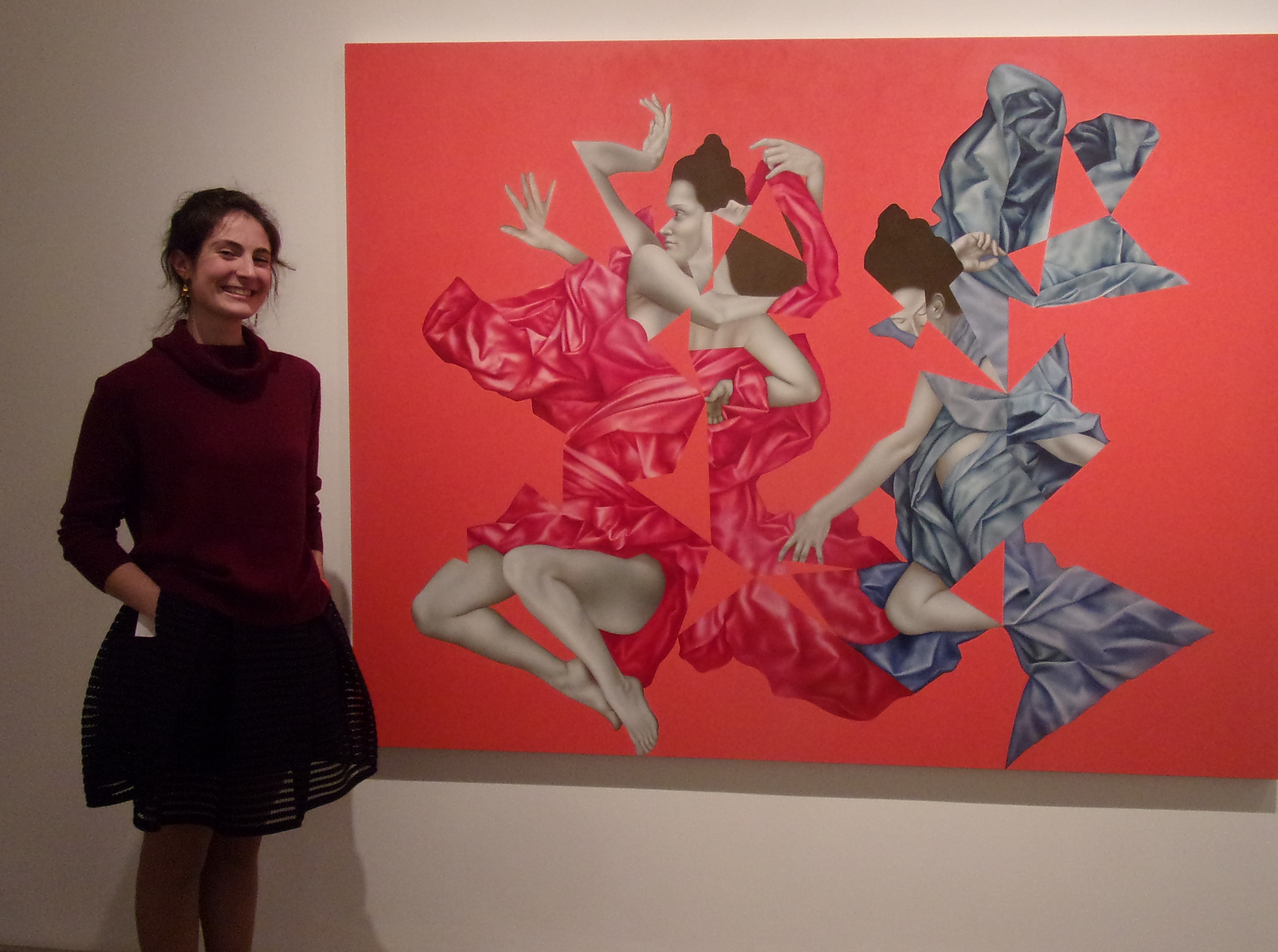 Perhaps things will change post-Brexit, but there’s a healthy internationalism in the London art scene at present. Franco-Italian Juliette Mahieux Bartoli says her paintings (‘Pax Romana’, shown by Norwegian gallerist Kristin Hjellegjerde in Wandsworth to 21 Dec) reflect the impossibility of cultural singularity in our hybridised world. She should know, having grown up in Washington DC, Paris, Geneva and Rome before studying in London. She arrives at fragmentation of the classical by applying Photoshop to images of herself in performance, which inspire pellucid oils which bring eras together. Mahieux Bartoli also has a rather cunning means of generating titles which – consistent with her internationalism – vary according to the country of display, but the main thing is they look stunning in the (grey) flesh. Evy Jokhova is a notably wide-ranging multi-media artist who also fits the mixed nation model: born in Switzerland to Russian parents, she splits her time between London, Vienna and Tallinn. Jokhova has just taken over the gothic revival Chapel in the distinctive House of St Barnabas in Soho with an installation of three sculptures constructed largely from materials made for their acoustic properties, and drawings of the building’s plans which form the scores to generate music (with James Metcalfe) so that the space can be said to create its own sound (‘Staccato’, presented by Marcelle Joseph Projects, to 4 Jan by appt). I say we want to keep these internationals welcome in London! 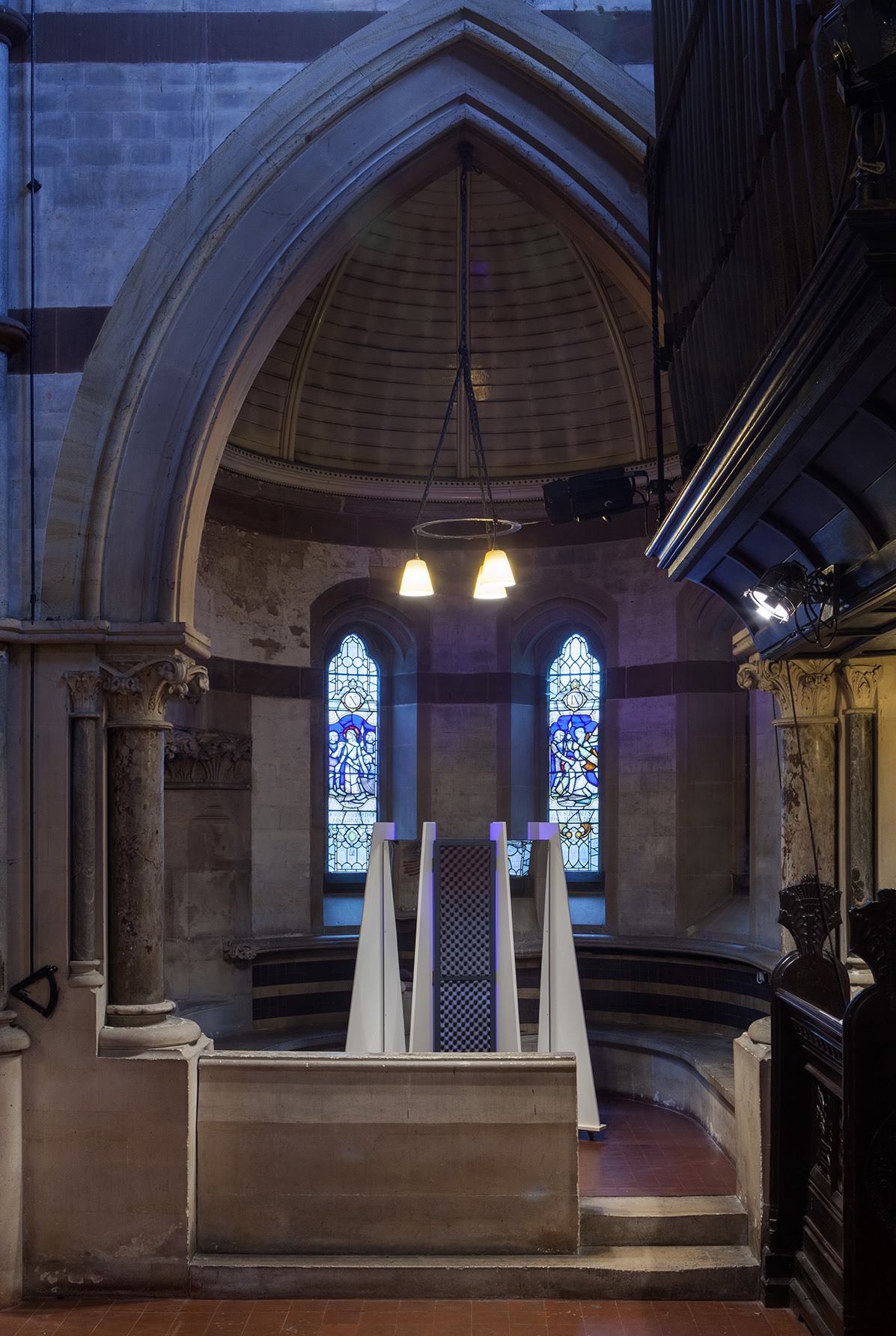 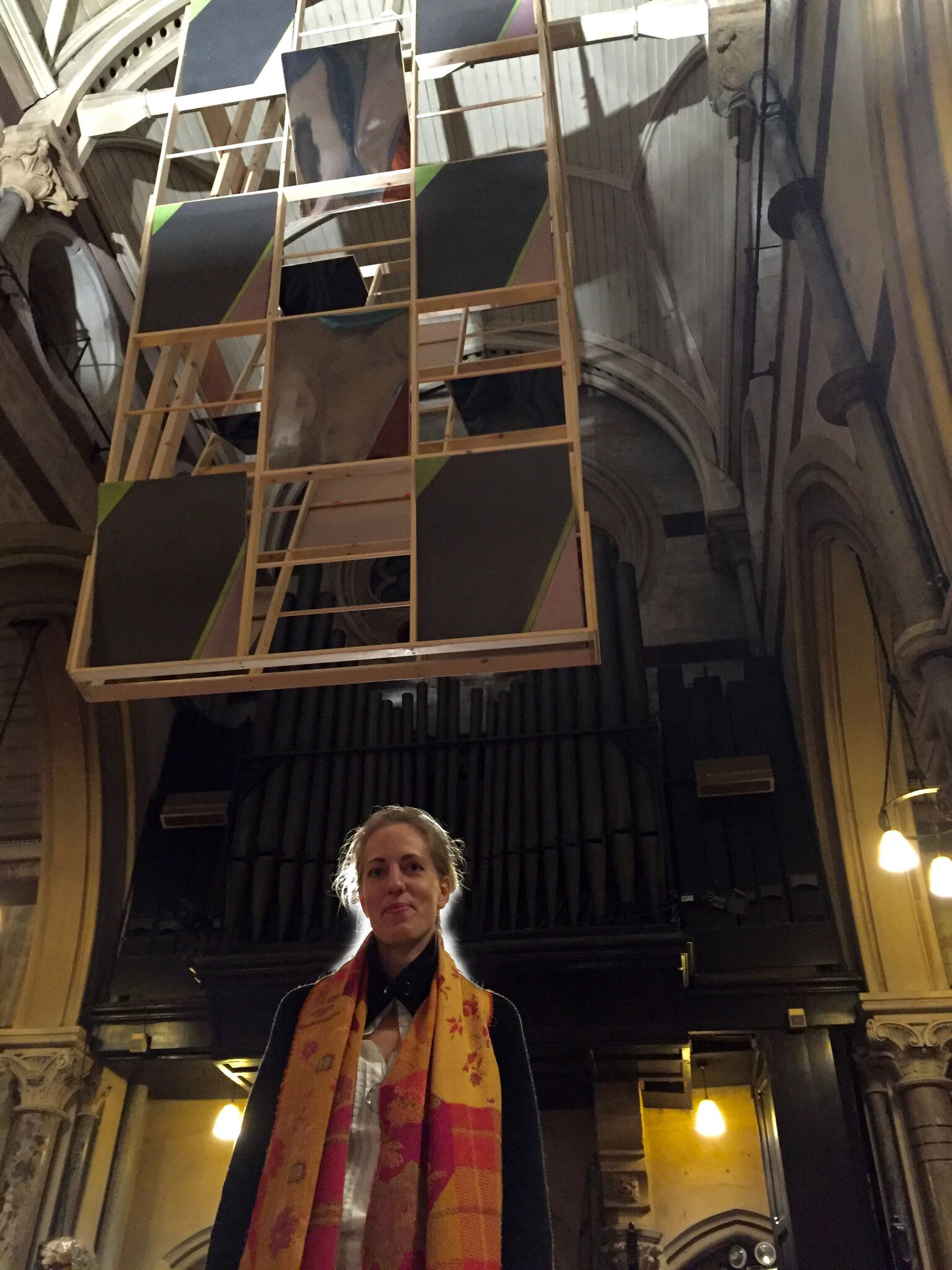 Most days art Critic Paul Carey-Kent spends hours on the train, traveling between his home in Southampton and his day job in London. Could he, we asked, jot down whatever came into his head?n notably varied