‘The Back of Italians’ Paul’s ART STUFF ON A TRAIN #151: - FAD Magazine
Skip to content 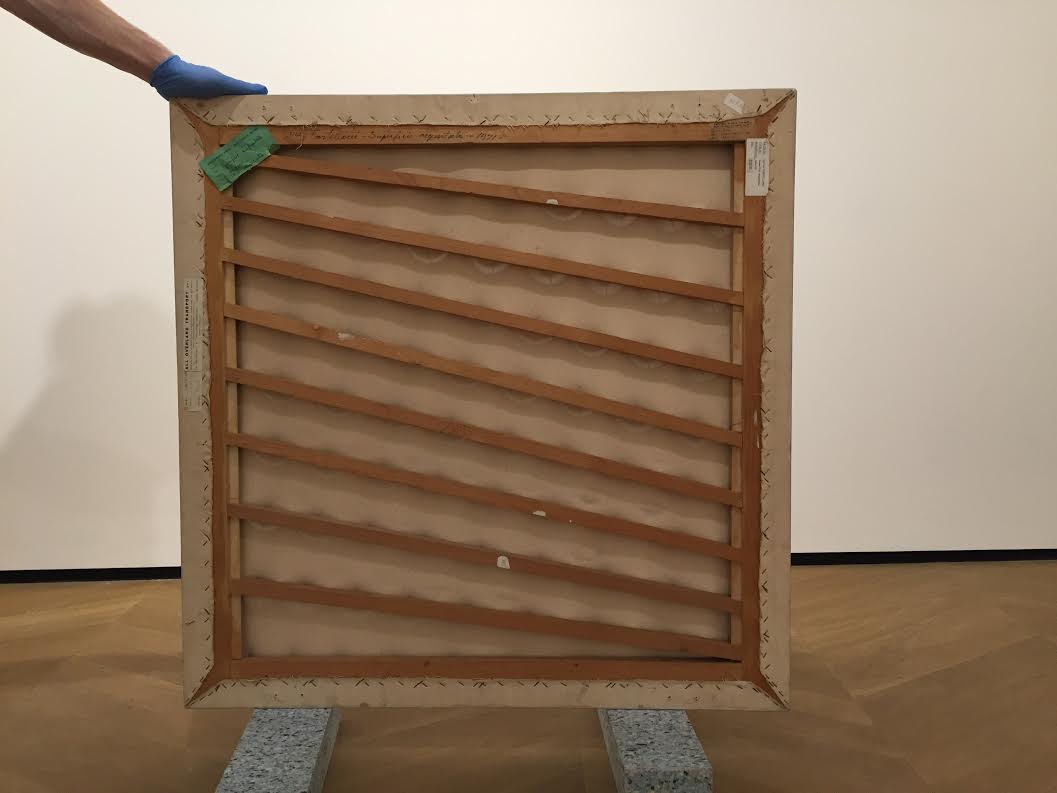 The back of a Castellani

Will we ever see the back* of Italian art from the 1960’s in London? There’s no sign of it yet, but I can show you the rear of a typical work by Enrico Castellani: the nails, which produce such precise undulations on the front of his paintings, are applied to diagonal cross-planks. Castellani starts from the outside and works in to produce varying rhythms which he says follow unrevealed mathematical principles, but can look dynamically intuitive. Tornabuoni showed a range of less usually coloured canvasses at the last Frieze Masters, but Dominique Lévy’s show sticks to white and silver – favoured by Castellani as the colours (or non-colours?) which make the most of their surroundings. The Superficie bianche include some of the biggest and most complex examples, and are complemented by a paper stack sculpture and more recent, more assertively sculptural, works from the Biangolari and corner-nestling Angolari series. All of which shows more variation than might be expected in how Castellani pushes painting into three dimensions to play off architecture, light and viewer.

*Not that I want to… The latest clutch includes fine displays of Manzoni (at Mazzoleni to 9 April) and Castellani (at Dominique Lévy to 9 April), which opened on the same night, 56 years after they famously formed the gallery Azimut together in Milan; also Alighiero Boetti at Ben Brown, Arnaldo Pomodoro at Tornabuoni, Giacomo Manzù at the Estorick, Angelo Savelli at M&L Fine Art, and Agostino Bonalumi due soon at Cortesi. Phew! 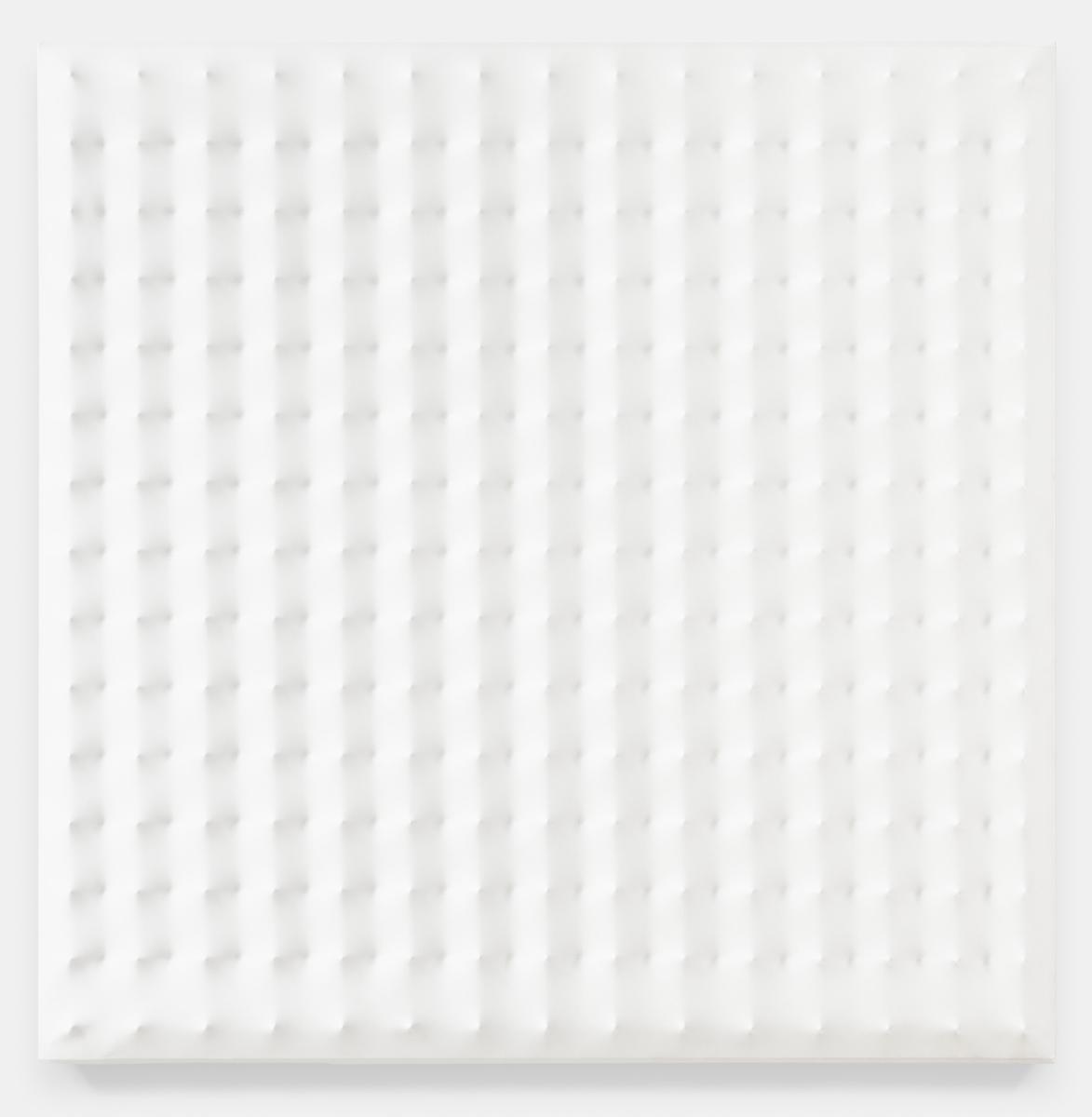 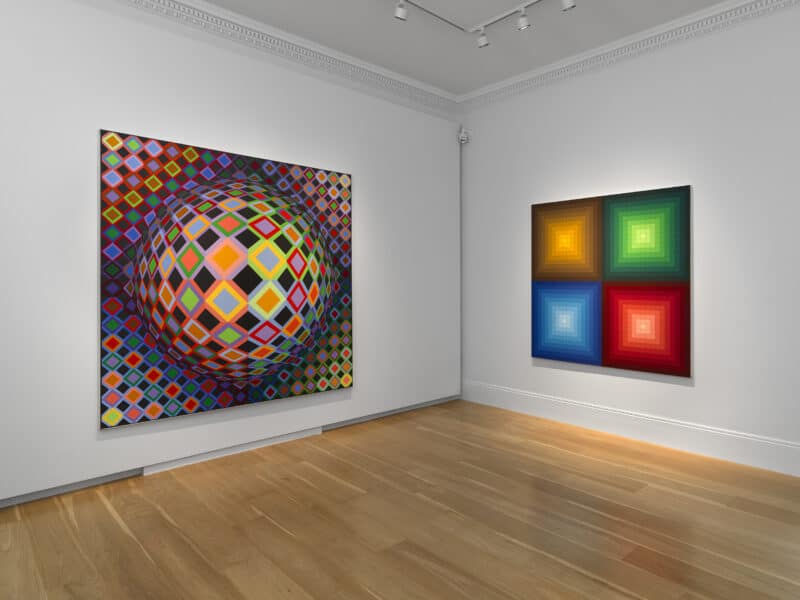