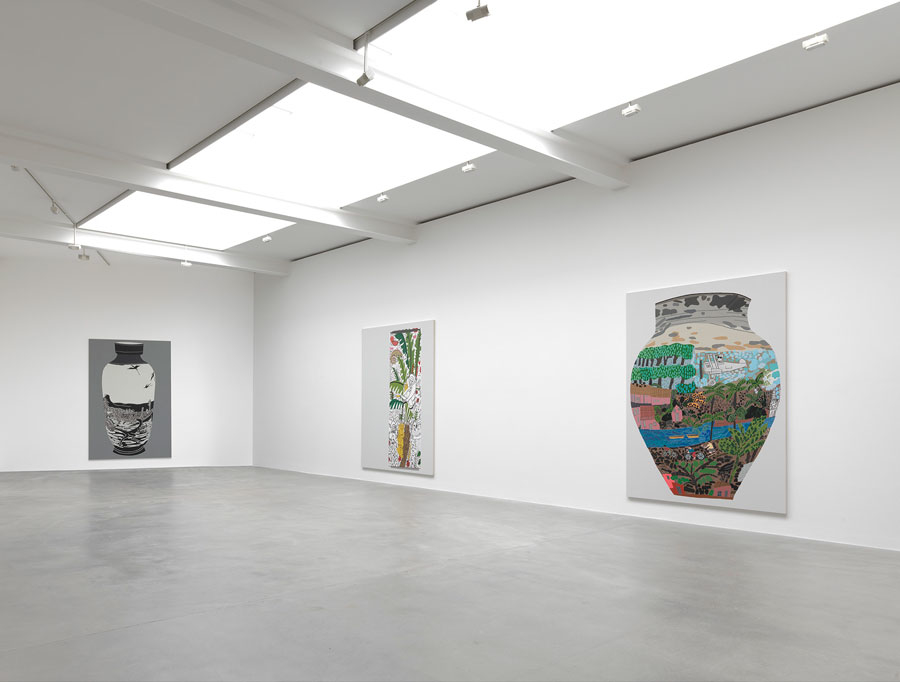 The question of size arises powerfully in the first British show of Jonas Wood’s paintings (at Gagosian Britannia Street to Dec 19th). His interiors are semi-graphic riffs which update tradition attractively, but without great impact. Hasn’t Dexter Dalwood, for example, already done this just as well? But there’s also a room with five really big paintings – 10 feet high – of pots. The images somehow become more interesting for being on pots, even though they’re very flatly rendered, and the size gives the pots a grandeur which does something new. When you look at the paintings in reproduction they’re diminished, obviously, but radically so. Artists often distinguish the factual matter of size from the more metaphorical matter of whether a work has found its scale. It seems that Wood’s pots need colossal size to achieve their appropriate scale even though, paradoxically, that’s way above the life size of the pots made by his ceramist wife – which feed this part of Wood’s practice and so give it a personal infection. That adds to the combination of intimate and monumental which may be why the size – maybe 25 x likely actual – is so effective. I was still musing on this when I saw Luke Jerram’s glass sculptures of deadly viruses such as Ebola (at the Elena Shchukina Gallery to 8 Jan): they are about a million times life size, and show us something with its own intimate aspect but which we can’t normally see… 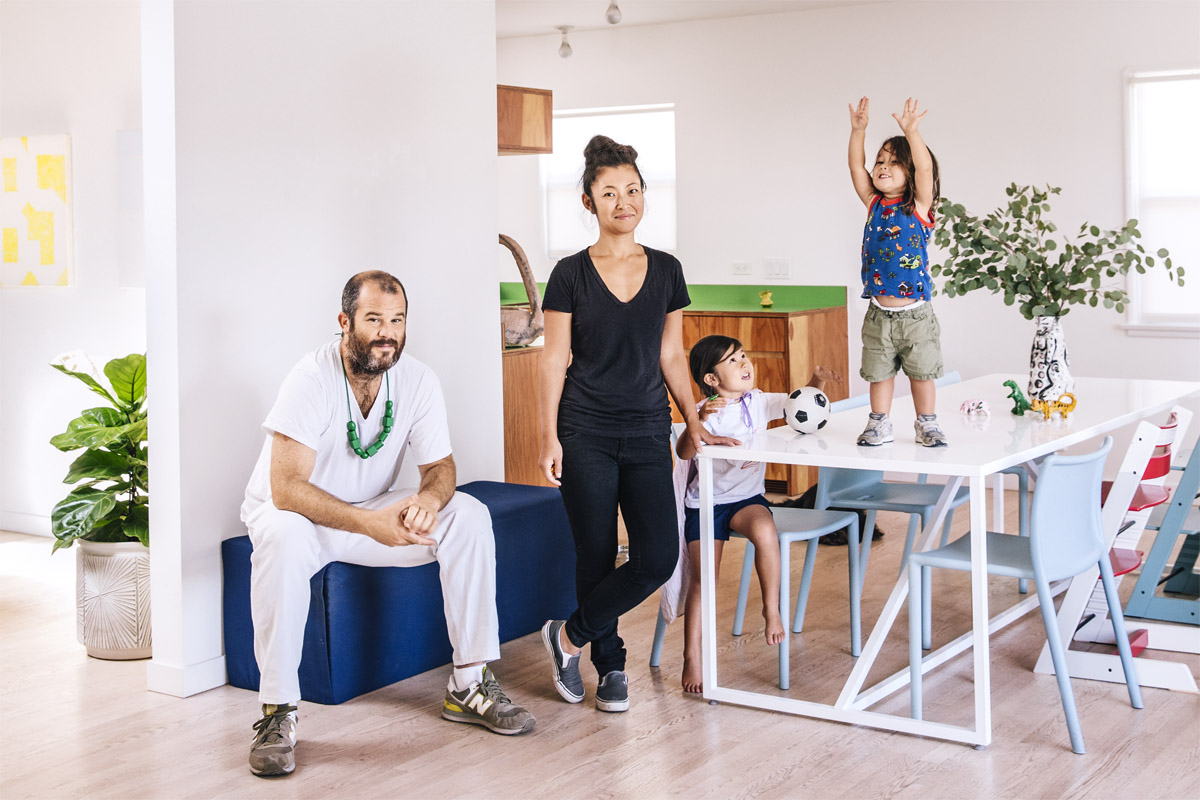 Wood with wife Shio Kusaka in the family’s LA house 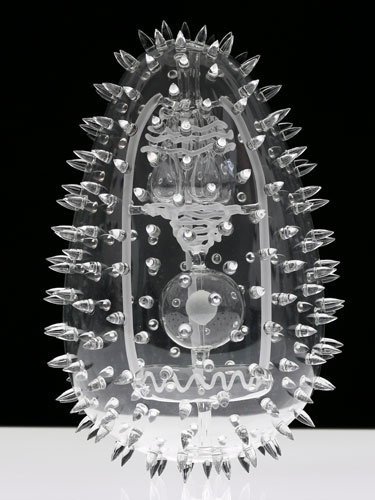