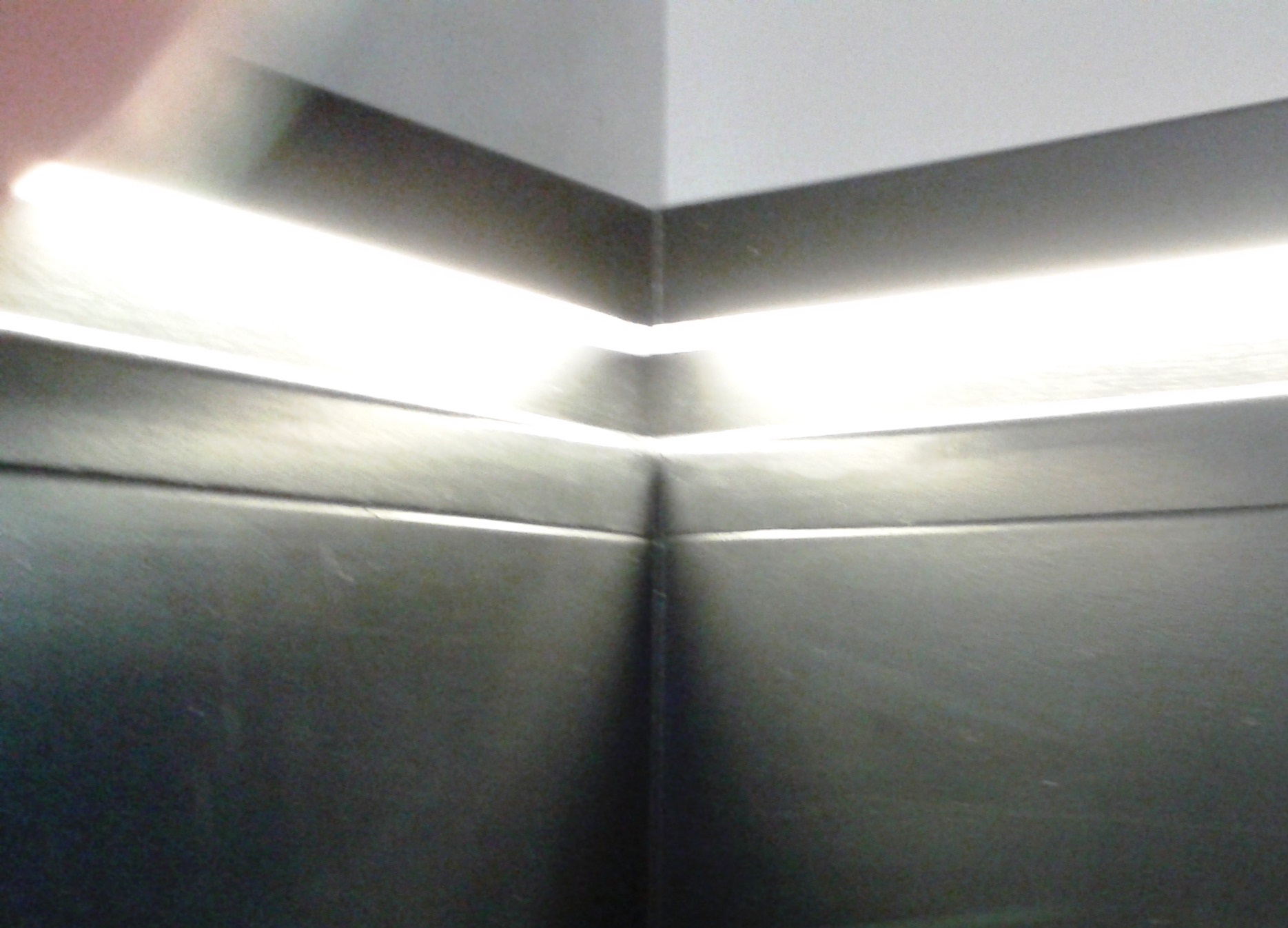 Dan Flavin: ‘Untitled (to Alan Shepard in honour of the upward and downward journey)’, 1984

I’ve mentioned before that it’s worth keeping an eye on the changing presentation of the Tate’s permanent collections. Here are two recent acquisitions which play off everyday materials to question what constitutes an artwork – just the sort of purchase which used to derided as foolish, but is now accepted as an interesting part of the conceptual story. Dan Flavin’s 1960’s and 70’s light works have been widely shown here, but ‘hooded’ lights have never been seen in Britain before – so it’s real coup to have acquired the significant installation Untitled (to Alan Shepard in honour of the upward and downward journey), 1984, for just £1.6m. The title, as well its dedication to the Apollo 14 astronaut, eschatologically reinforces the anticipation of death which critics have generally read into the dark wood coverings which obscure the upper surfaces of Flavin’s characteristic standard neon tubes in this late series. Thomas Hirschhorn’s Interior Facement, 1999, by way of contrast, is an early work. For some years now the intensely theoretical Swiss artist has rendered objects more equal by covering them in brown duct tape – a material chosen for the political point made by its lack of inherent value. This security camera from 1999, however, is wrapped in black insulation tape, indicative of how Hirschhorn had not yet settled on duct tape, and was also more willing to isolate a single charged object from its surrounding network of philosophical implications. So, if you’re in the Tate this morning, look out for more than Marlene Dumas. 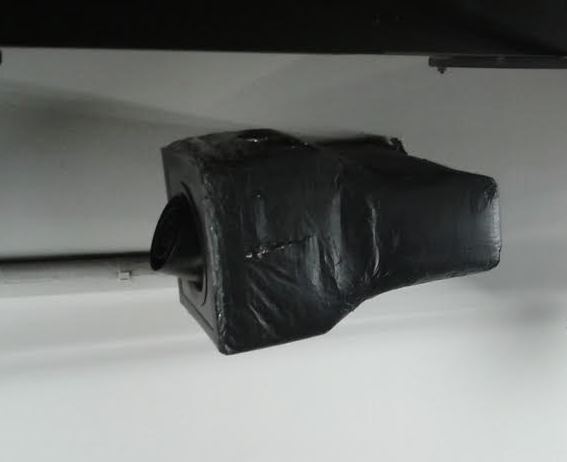