Paul’s ART STUFF on a train # 97: ‘Tits and Cocks and Wallpaper’ - FAD Magazine
Skip to content 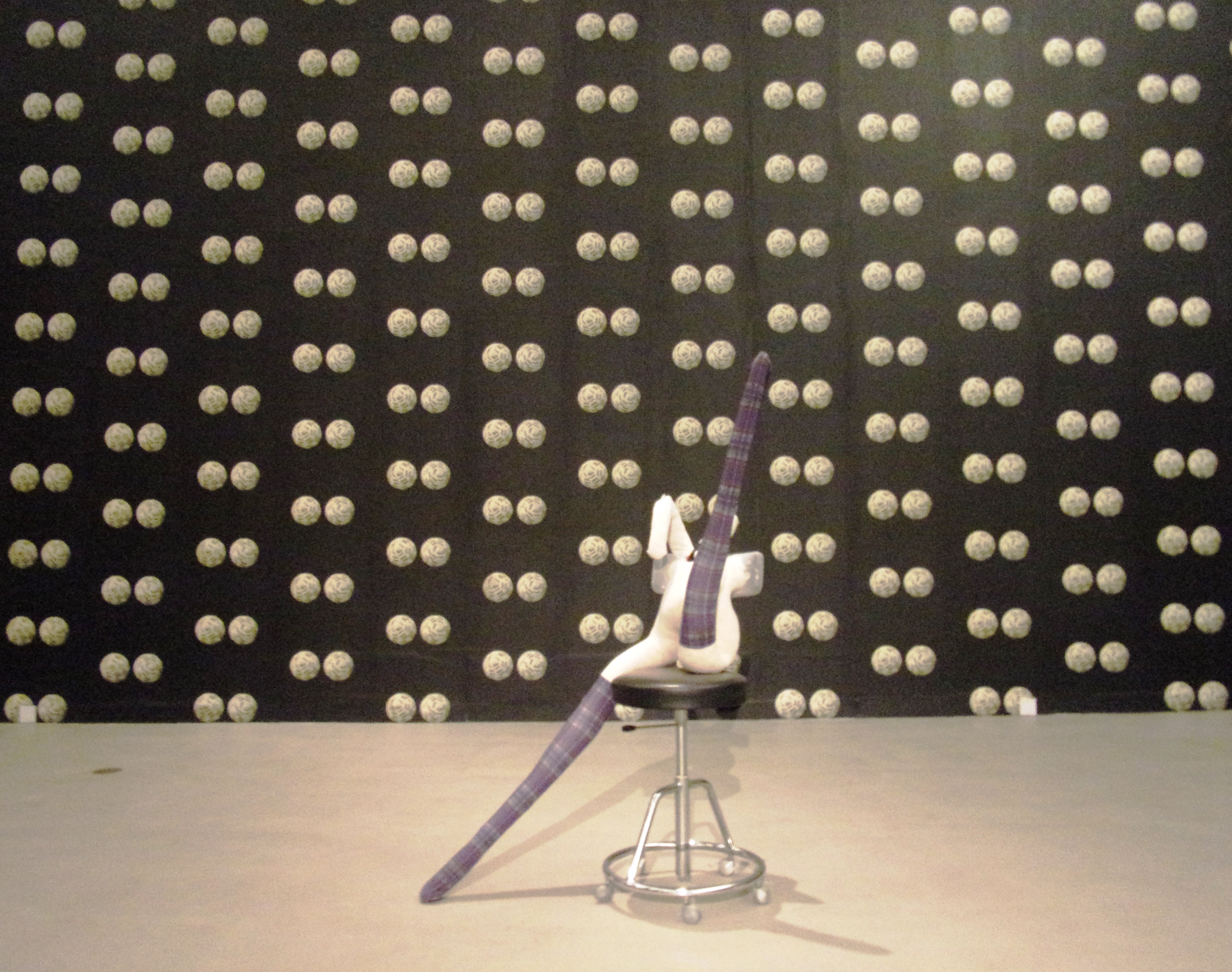 Wallpaper may suggest stifling domesticity rather than cutting edge art but two artists are currently using it to radical effect. There were plenty of penises in Sarah Lucas’s 2014 Whitechapel retrospective, and she has designed a ‘Soup’ wallpaper in which cocks float – but the breasts have it in Manchester. Hers is one of several shows at the newly-reopened Whitworth, which adopts the Whitechapel’s multi-display mode around the biggest Cornelia Parker survey yet. Wallpaper is a Whitworth speciality, and the whole room display of ‘Tits in Space’ makes for a high impact conjunction of Lucas themes: tabloid style meets high culture; bodies comically extend into the world; and laddish tropes such as smoking stand in for a critique of crude reductionism in the relationships between the sexes. There’s also a darkly cancerous undertone. Will the British Pavilion be papered in Venice? Luc Tuymans is known for bleached evocations of the degradations of history and viral image transmission which – like Lucas’s work with its nods to Duchamp, Bellmer and Flavin – still keep a foot in art’s past. One contrast in his commendably varied new show (at David Zwirner, London to April 2) is between zoom-cropped portraits of Scottish Enlightenment activists and blandly grey views based on the wallpaper of a luxury hotel in Edinburgh. ‘Their serene, if stifling aestheticism’, says the press release, ‘seems to suggest how the perils of isolationism and class indifference may stall the radical ideas of forward-looking members of society’. And maybe that obelisk can stand in for Lucas’ missing phallus. 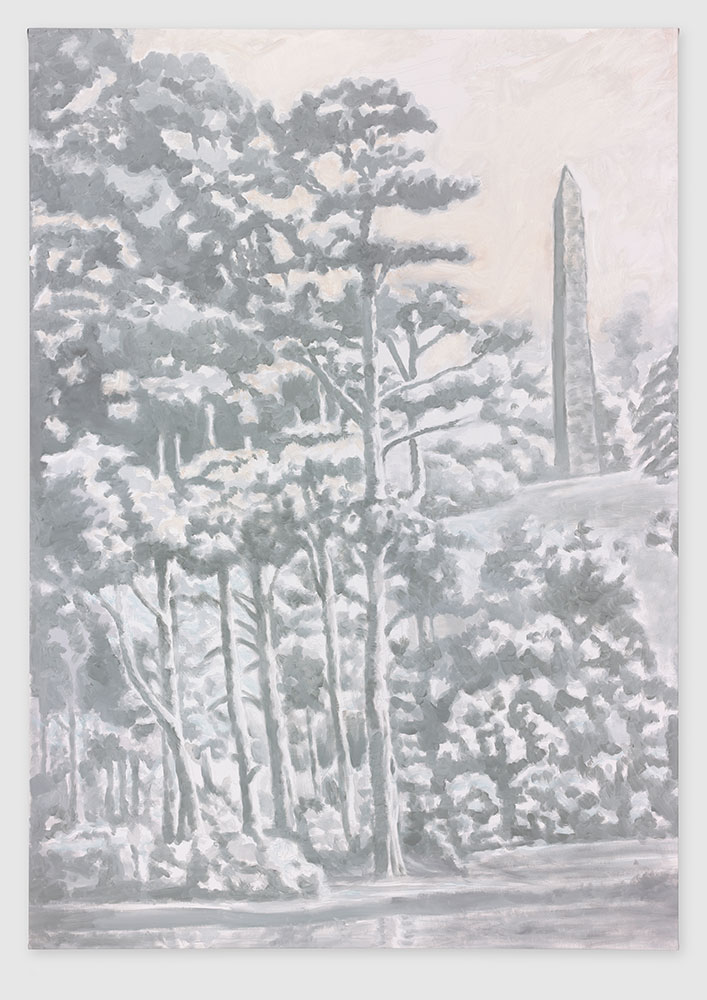