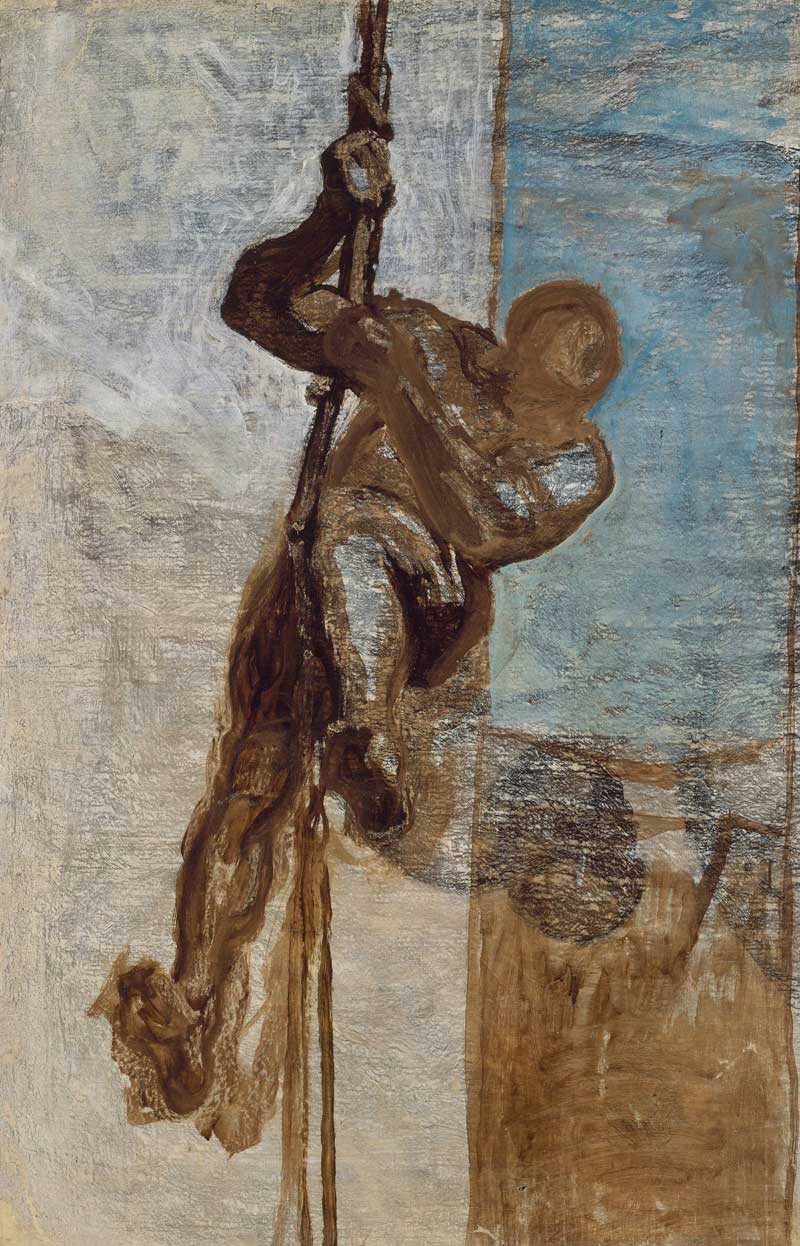 How does an artist know if a picture is finished? It’s a standard interview question, and the answers can be fun but tend to be unilluminating – whether flippant (Pollock: ‘How do you know when you’re finished making love?’), circular (Richter: ‘I work until nothing is wrong anymore; then I stop’), gnomic (Rembrandt: ‘A painting is complete when it has the shadows of a god’) or earnest (Auerbach: when ‘every force, every plane, every direction relates to every other’). Modern tastes differ from tradition in this respect, as I was reminded in the wonderful Daumier show at the Royal Academy (to 26 Jan). That includes several paintings Daumier may have meant to take further, yet which probably communicate better to us than they would if conventionally finished. These days any stage could be the end-point, but the problem remains: how many paintings pass through an arguably superior state before reaching their chosen conclusion? ‘The gravest immorality’, claimed Matthew Smith, ‘is to try to finish what isn’t well begun. But a picture that is well begun may be left off at any point’. That fits with Delacroix’s rueful observation that ‘one always has to spoil a picture a little bit in order to finish it’. No wonder Giacometti lamented that ‘the more one works on a picture, the more impossible it becomes to finish it’. Oh for the simplicity of a word limit: you know you’re done when you run out of 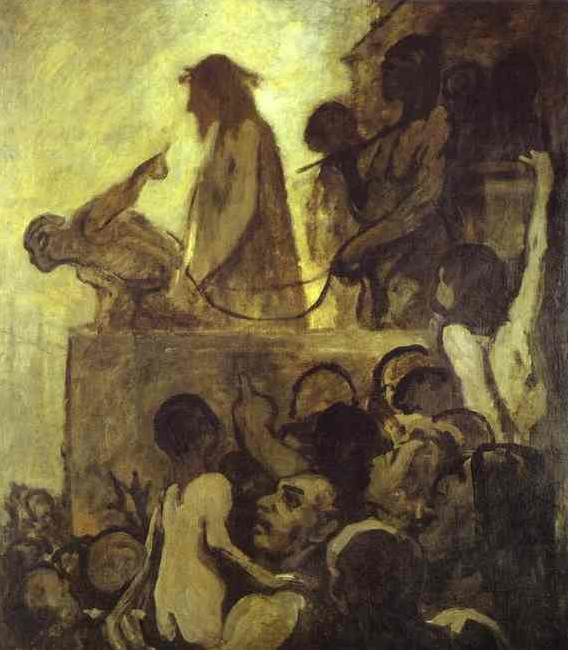