ART STUFF on a plane # 35: ‘Collisions in Space’ - FAD Magazine
Skip to content 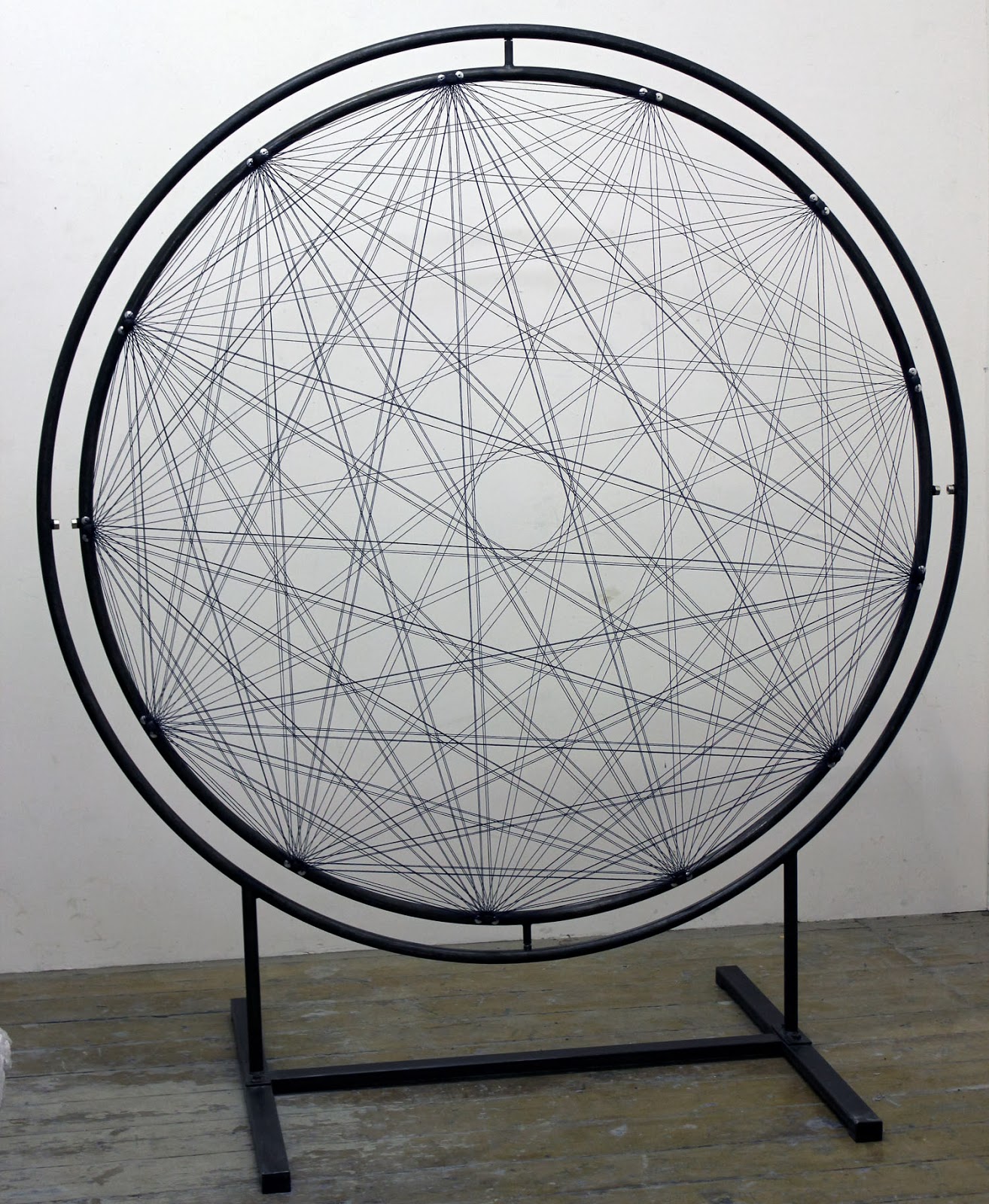 The location and atmosphere of an exhibition is a big part of the reason to see it, the more so given that some idea of the work can often be gleaned from the internet. I’ve recently been involved in two differently dramatic sites: curating a Maria Marshall solo show in a storage room off the side of a food factory near King’s Cross, stacked with such a quantity of tins and machinery we were tempted to claim it as an installation; and writing an essay for a show at the Compact Muon Solenoid (CMS), one of the four experiments at the Large Hadron Collider in Geneva, where a scientific community of 6,000 work at the furthest edge of sub-atomic knowledge. The sophisticated 27 kilometre 4 metre diameter tunnel in which protons are smashed together at close to the speed of light is itself a stunning sight, well captured by Michael Hoch’s cross-section photograph below. Alison Gill’s installation To See a World was in a hall directly above a tunnel access point. An unusual site can have its hazards, though, and on the day I was visiting it proved necessary to ‘open the plug’ to bring materials above ground. All I saw were the sculptures unceremoniously stacked to one side, one of them broken, and a gaping chasm down to the mouth. Happily, all is now repaired and reinstalled, allowing a boundary-challenging meshing of physics, poetry, psychoanalysis and sculpture to take forward CMS’s sub-agenda of countering the modern separation of science from art. 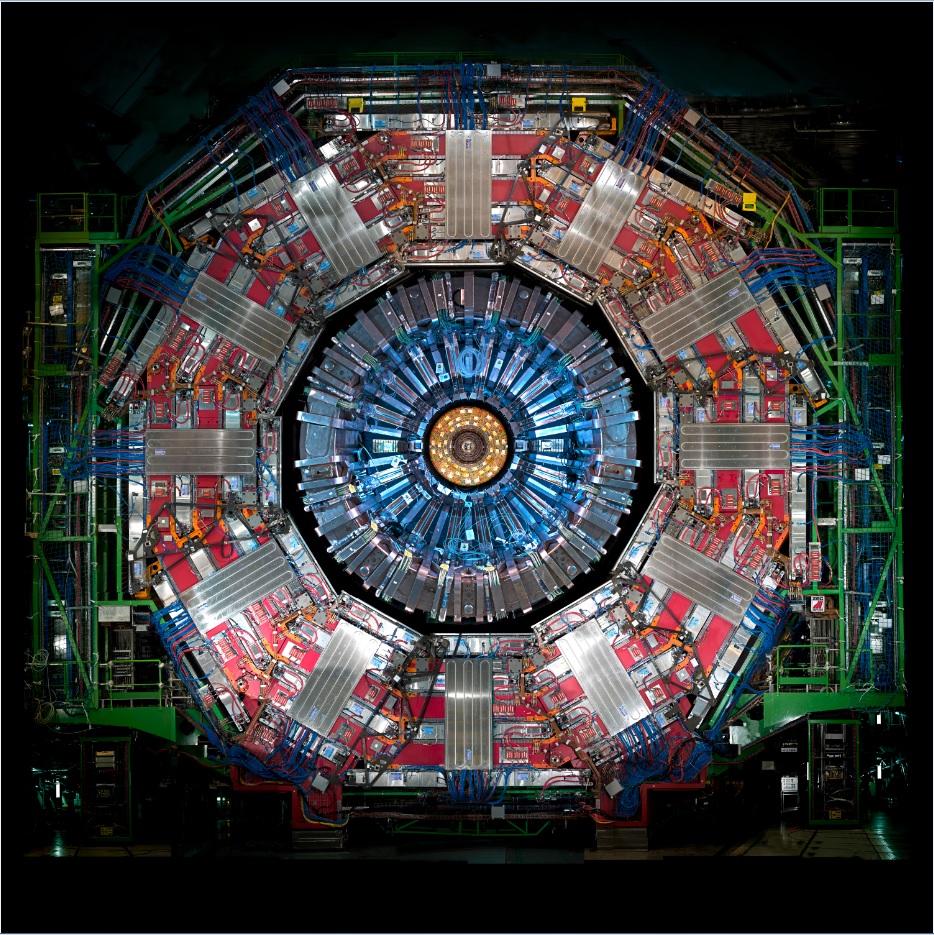