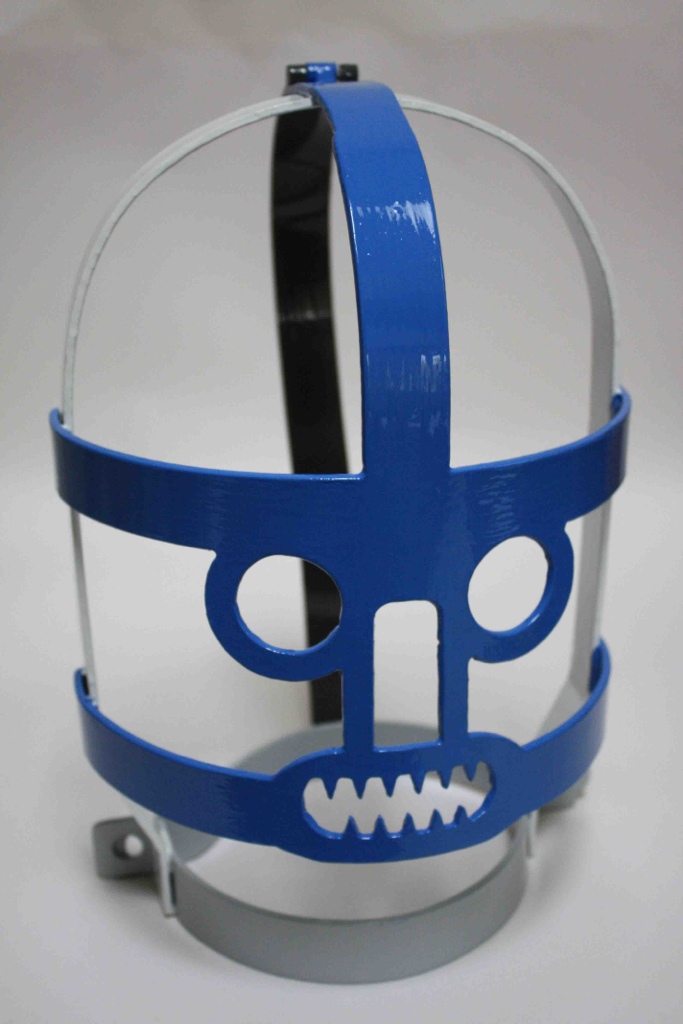 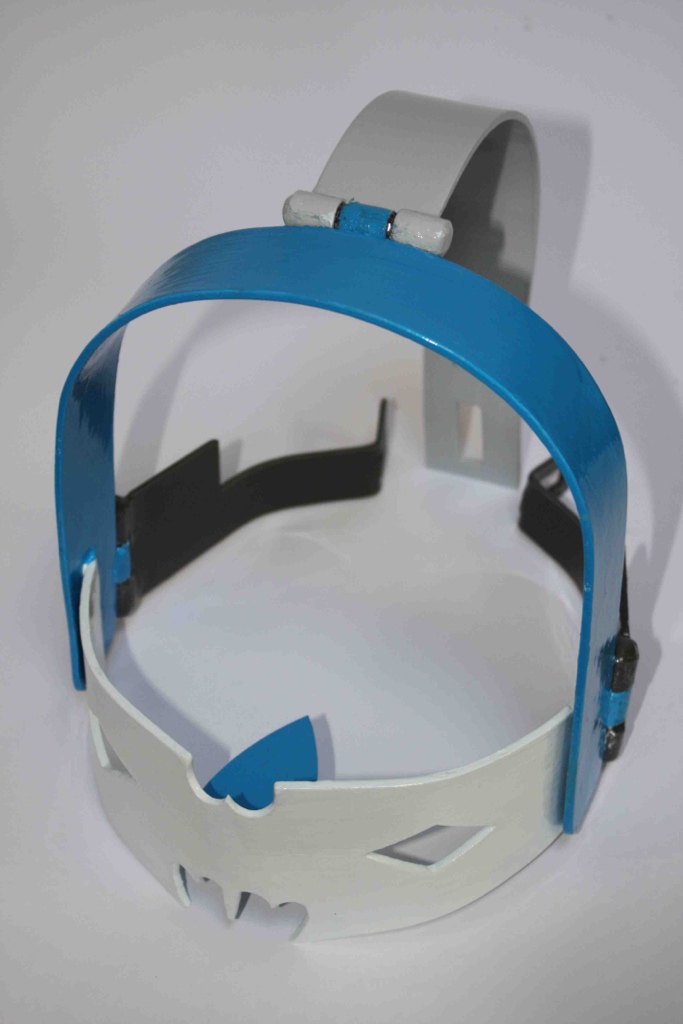 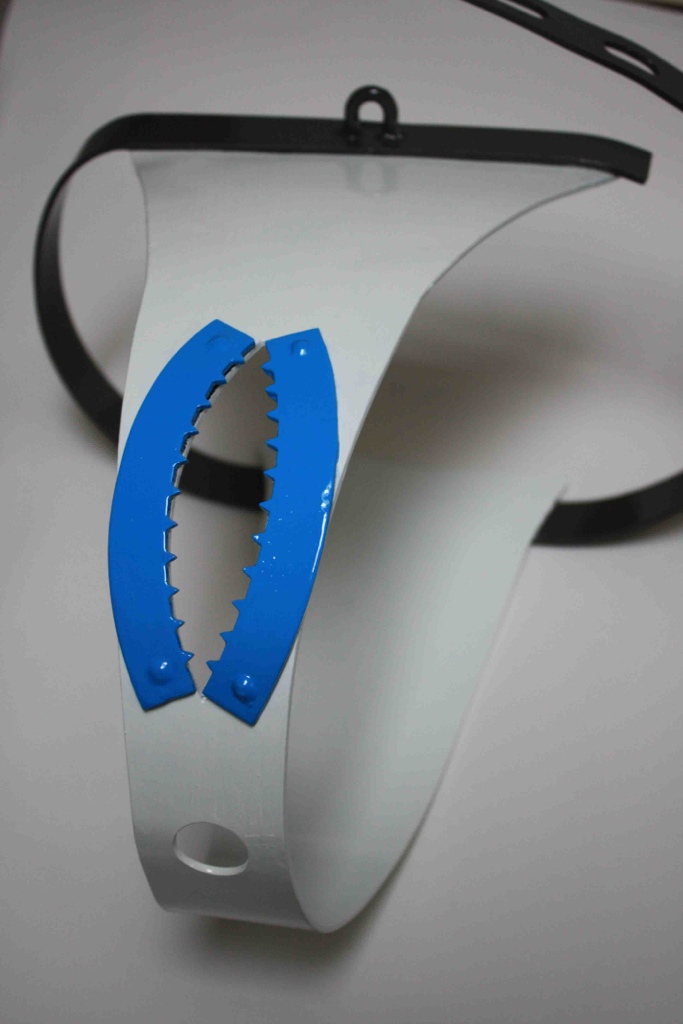 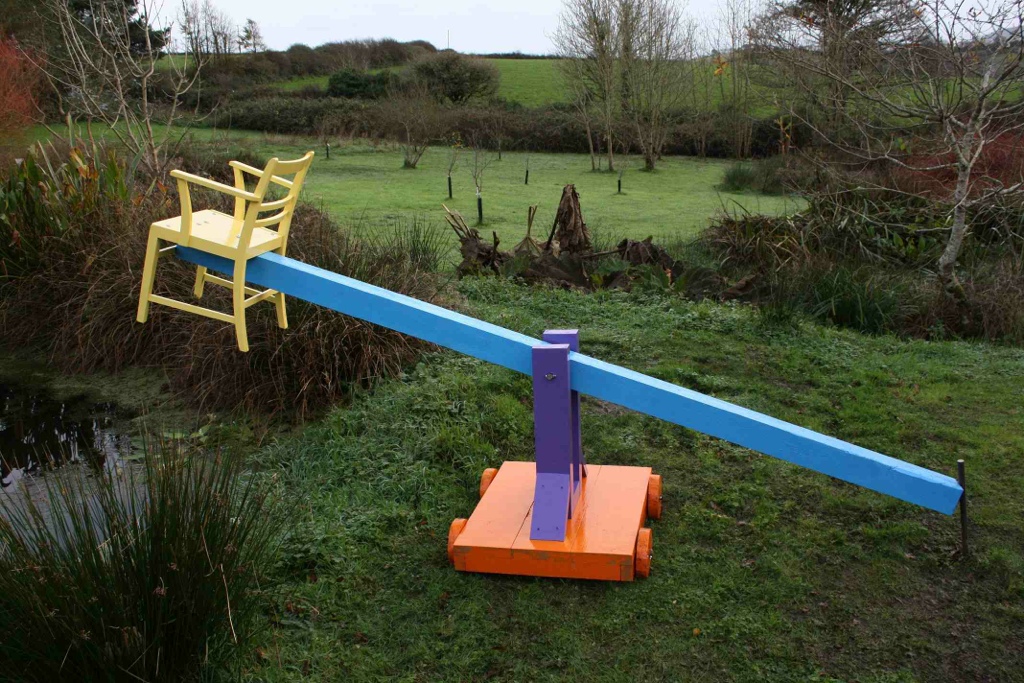 Folklore, facebook, oilseed rape, the Higgs boson ‘God particle’, Scientology and instruments of medieval torture have all played a role in the thought process driving Tamsyn Challenger’s residency with Beaconsfield, now opening into an exhibition.

When Challenger joined facebook and Twitter, in order to communicate with fans from a previous project, 400 Women, she started to notice the ‘same’ self-portrait – particularly taken up by young women – proliferating across social networking technologies. The artist found these ‘selfie’ avatars disturbing for their emulation of a certain submissive ‘beauty’ and discovered that some scientific forecasting of physiognomy suggests that we are knowingly or unknowingly highly influenced by the ‘digital face’ and will even use medical intervention to attain it.

Challenger notes mass objectification of the self and draws a parallel with the agricultural practice of cultivating a single cash crop. Oilseed Rape is farmed on a large scale due to its high yield, using the pesticide linked to the so-called Colony Collapse Disorder (CCD) which can decimate sections of the eco-system. She asks her audience to join her in questioning the level of control being wielded by a supposedly ‘free’ environment like the internet.

Habitual performance, viral infiltration and feminine identity are themes informing these new interactive sculptures and a series of related events: linking earlier forms of human control by pseudo-sexual torture (predominantly exacted upon women who asserted their individuality) with cultural homogenisation on a global scale.

Monoculture expands beyond the galleries and works on the public in a truly viral way through online interaction and time-based events off-site.

Tamsyn Challenger has been in residence with Beaconsfield between June 2012 and February 2013 – as a TestBed artist. TestBed signals Beaconsfield’s role as a mentoring organisation, demonstrates our function as an incubator and generates visual/digital technology commissions tied to residencies.

About The Artist
Tamsyn Challenger’s work is concerned with mortality, portraiture and self-portraiture, and poses feminist questions that revolve around beauty and the ageing process.

Her first solo exhibition, ‘The Tamsynettes’, (Transition Gallery, London 2010) is an ongoing work that maps her corporeal deterioration over the course of her life. ‘The Tamsynettes Year 2’, was shown at Beaconsfield, London, as part of the gallery’s ‘Fraternise-the Salon’ in May 2011. She has previously exhibited at the Truman Brewery, Candid Arts, London, and the Magdalena Festival in Barcelona.

Challenger’s widely-acclaimed conceptual work, ‘400 Women’, utilises a critical mass of portraits by nearly 200 artists brought together by Challenger to address issues of mortality and the capacity of art to imagine the dead, violence and trauma. It is the artist’s response to the missing and murdered women of Ciudad Juarez in Mexico. ‘400 Women’ took five years to assemble and was launched in London in 2010. It has since been shown as part of the Edinburgh Art Festival 2011, supported by Arts Council England, Amnesty International and the Zabludowicz Collection. The work was shown in Amsterdam (May 2012) and will continue to tour internationally.

In 2011, Challenger was invited to speak about her conceptual practice and ‘400 Women’ at the Southbank Centre’s WOW Festival at the Queen Elizabeth Hall.

Challenger is currently in residence at Beaconsfield, London, where she is exploring cultural homogeneity and the ‘selfie’ portrait through her new project ‘Monoculture’. During her residency she was asked to contribute an artwork for the project, ‘Let’s Start A Pussy Riot’ which will be included in the exhibition.