From the Volcano to the Sea: Part IIThe Feminist Group Le Nemesiache in 1970s and 1980s Naples - FAD Magazine
Skip to content

Chelsea Space is to present From the Volcano to the Sea: Part II, an exhibition of archival materials from the feminist group Le Nemesiache (1970s-1990s), for the first time in London. Based in the southern Italian city of Naples, Le Nemesiache experimented with creativity and the arts as a route towards liberation and fulfillment within their daily lives, and to oppose the exploitation of the landscape surrounding the city.

Le Nemesiache (followers of Nemesis, Greek goddess of revenge against arrogance) was founded by artist and philosopher Lina Mangiacapre, who returned to Naples from Rome in 1969, to pursue forms of collective living and making in the city. Together, the group created films, performances, poetry events, music, photographs, collages, books and artistic and political pamphlets. They also practiced a form of consciousness-raising called psicofavola, or psycho-fable, that focused on the use of the body and myth. By speaking through the form of the psycho-fable, the group collectively evoked powerful female figures from the Mediterranean and connected with their landscape — bordered by the sea and marked by the presence of the volcano, Vesuvius. Incorporated as a ritualistic methodology, this form of storytelling was activated as a process to transform the individual and collective body, to liberate and connect both person and place.

Le Nemesiache animated and participated in second-wave feminist struggles, their Southern-Italian feminism connecting to other forms of resistance to Western patriarchy across Europe during this period. The exhibition includes textiles, costumes, videos, manifestoes, documents, ephemera and materials from a feminist film festival the group organised in Sorrento between 1976 and 1990. Other materials include two films, Cinderella (1977) and Sea Called Upon Us (1978), made by Le Nemesiache and directed by Mangiacapre, with newly commissioned translations, which are presented in the space, alongside printed matter from the Women’s Art Library at Goldsmiths.

The exhibition will be accompanied by a screening event and a publication, produced by Chelsea Space.

From the Volcano to the Sea: Part II
The Feminist Group Le Nemesiache in 1970s and 1980s Naples, is curated by Giulia Damiani and produced in collaboration with the Mangiacapra Archive and members of Le Nemesiache. The items on show are from the Mangiacapra Archive. The exhibition shares the title with a show curated by Giulia Damiani in collaboration with the organization If I Can’t Dance, I Don’t Want to be Part of Your Revolution in Amsterdam, held between 2020 and 2021 at the art space Rongwrong. 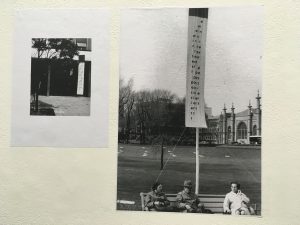 My week in the art world – Astro-poems and other stories 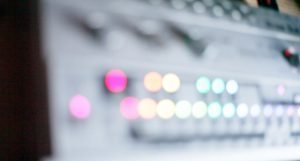 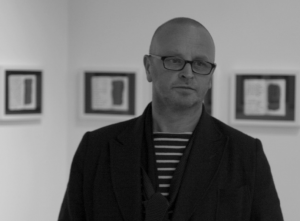 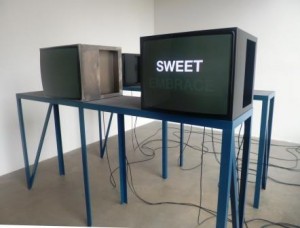 When visiting Tate Britain – as you really should while Phyllida Barlow is in regally ramshackle occupation – pop into the Chelsea Space opposite.