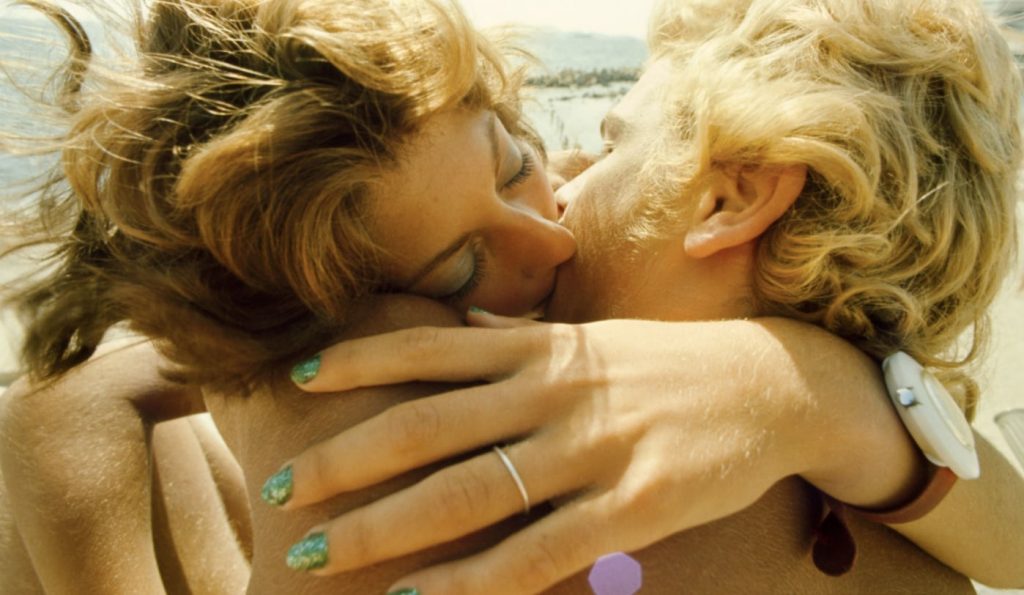 Who’s the most important Dutch photographer of the 20th century? I’m a fan of the largely street-based work of Ed van der Elsken (1925-90). People were his primary subject, often reflecting on friendship, romance and lust. Here are five images of male-female couples. 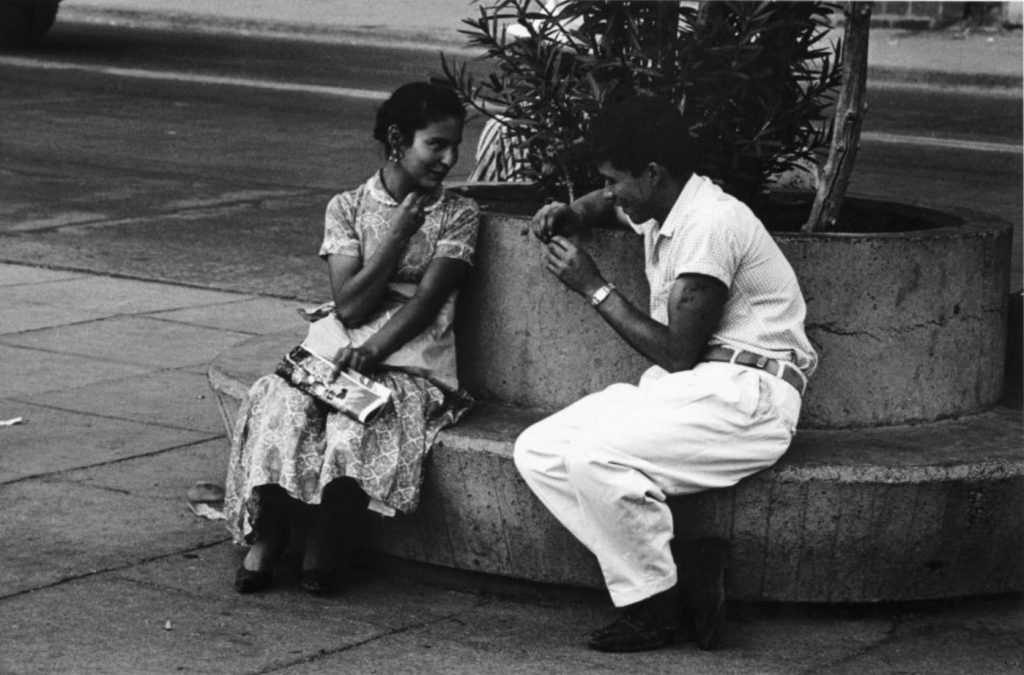 ‘Love in Guadalajara’, said van der Elsken of this image, ‘very sweet on a bench in the Zocalo, the town square.’ I think we can be confident they didn’t realise they were being photographed. 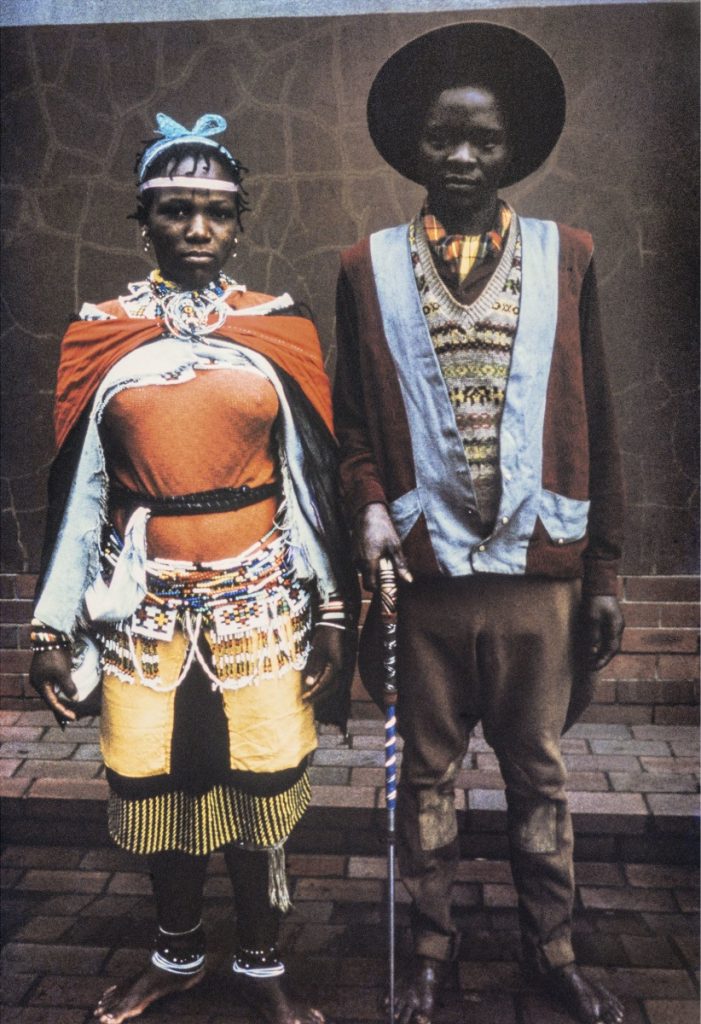 These are brother and sister Zulus. ‘We exchanged few words in English’, says van der Elsken. ‘They were all dressed up in their best clothes – the girl in anklets, bracelets, necklaces, beaded corselet, ribbons in her braided hair, flaming orange sweater, enormous breasts, two or three capes; the boy just as colourful in his own way, with his riding breeches, carved walking stick, fancy sweater and scarf, satin-faced jacket, broad brimmed hat.’ 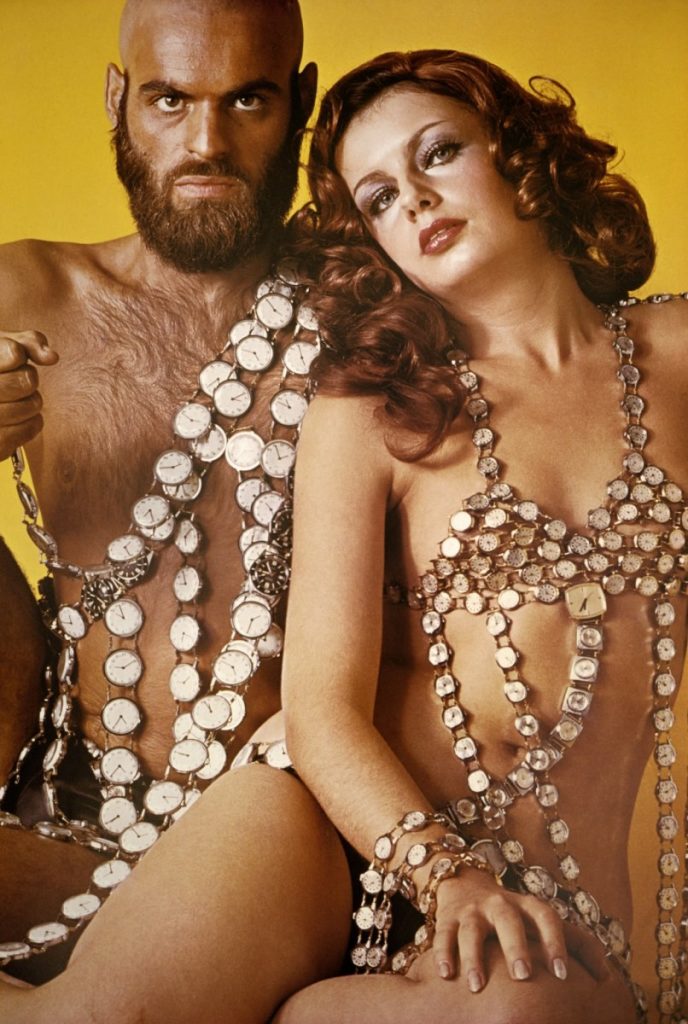 This, from van der Elsken’s substantial body of commercial work, edges into the surreal. It was a poster designed for the window of a watch store in the Taiwanese capital, Taipeh. Probably quite hard for them to tell the time…

From the book ‘Eye Love You’ (1977).  Abandon is characteristically caught, but also the almost-disturbingly green nails on long fingers, clunky watch and a purple flash of light which adds just the right colour note. It was the appearance of this in Annet Gelink’s ‘Click and Collect’ sale that recently reminded me of van der Elsken.

Friends of van der Elsken from a time when he took a lot of nude pictures – also a time when hair contained a lot of photographic interest, and the combination here seems very much in the 60’s-70’s mode of the musical Hair.