An Array of Arrays - FAD Magazine
Skip to content 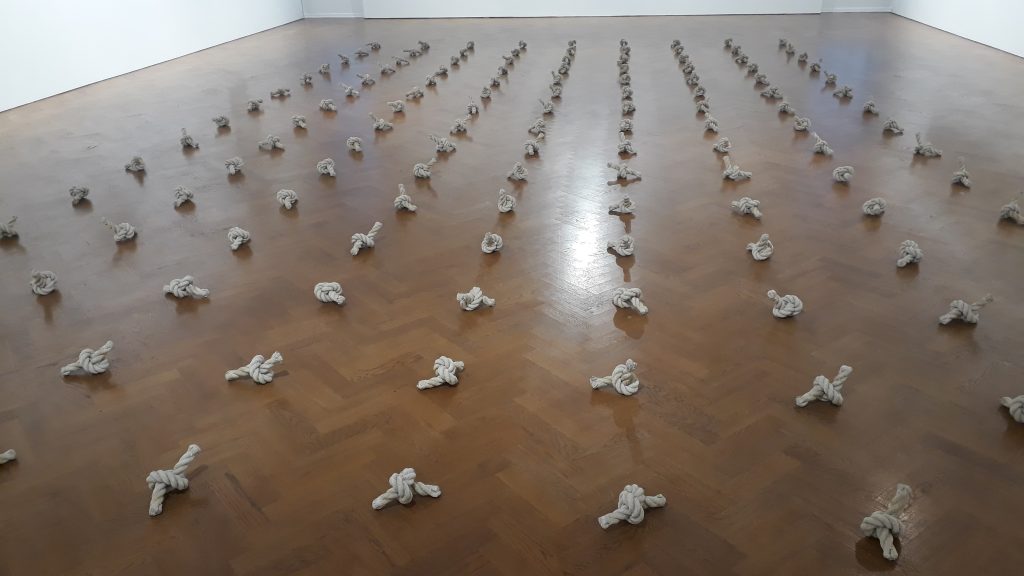 There’s a mode of work, developing from the found object tradition, which simply presents lots of something to potentially transformative effect. Allan Kaprow’s gathering of tyres (‘Yard’, 1961) and Arman’s accumulations of everything from cutlery to clocks via violins and vehicles, are early examples. Four is well short of an array, but here all the same are four recent examples I like:

Mary Miss: Knots, 1969 (top) as currently installed at Thaddaeus Ropac, London brings the traditional symbol of a conundrum meaning to a minimalist-styled geometric layout. Apparently, those are still the original bits of rope from more than 50 years ago. 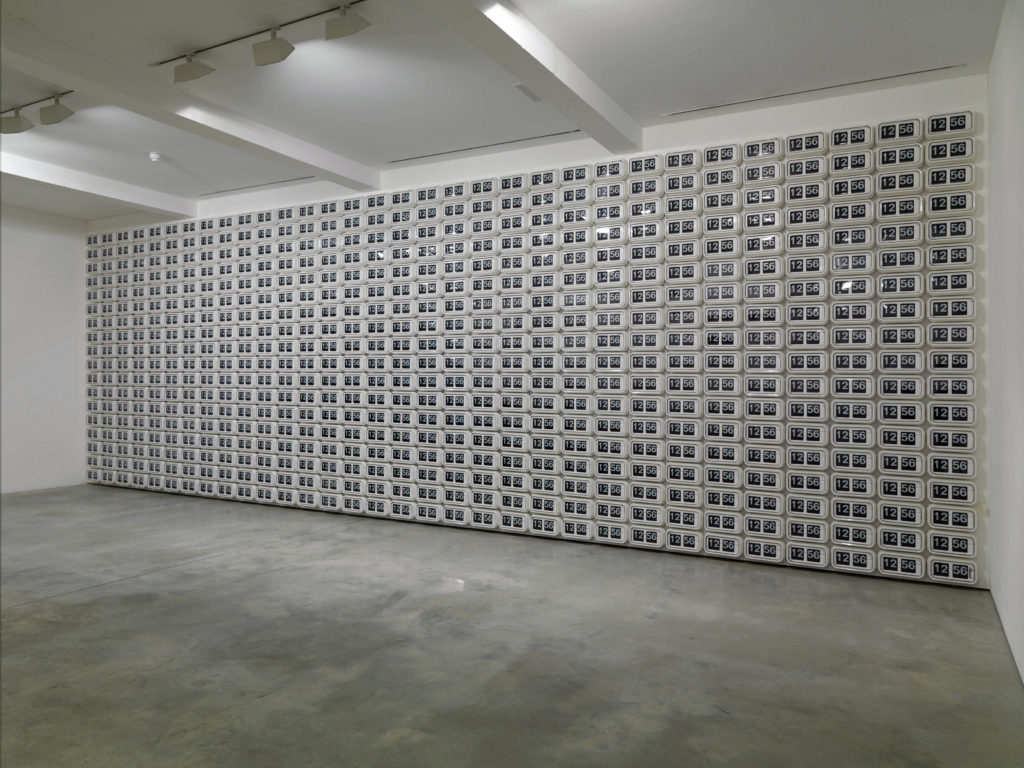 Darren Almond: Tide, 2008. 600 digital wall clocks are controlled via two GM5 modular master clocks which enable all the clocks to be completely synchronised so that all flip over together in a striking reinforcement of the relentless passage of time. 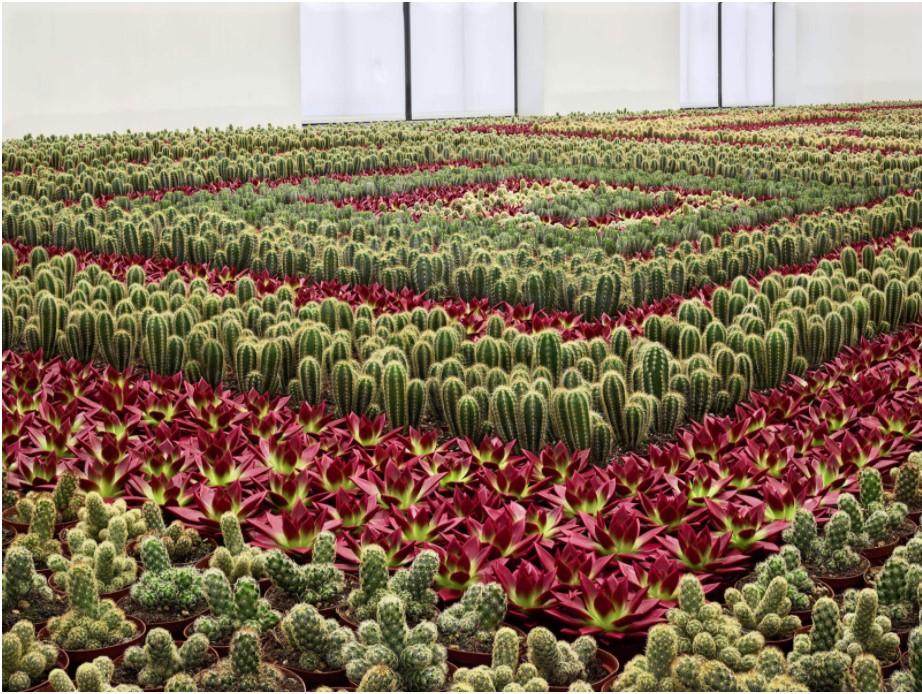 Ghada Amer: Cactus Painting, 2018. The New York based French-Egyptian artist planted 16,000 cacti in the  contemporary art centre of Tours, on the one hand referring to the male-dominated history of abstract painting, on the other hand protesting at the exclusion of women by the prickly phallocracy. 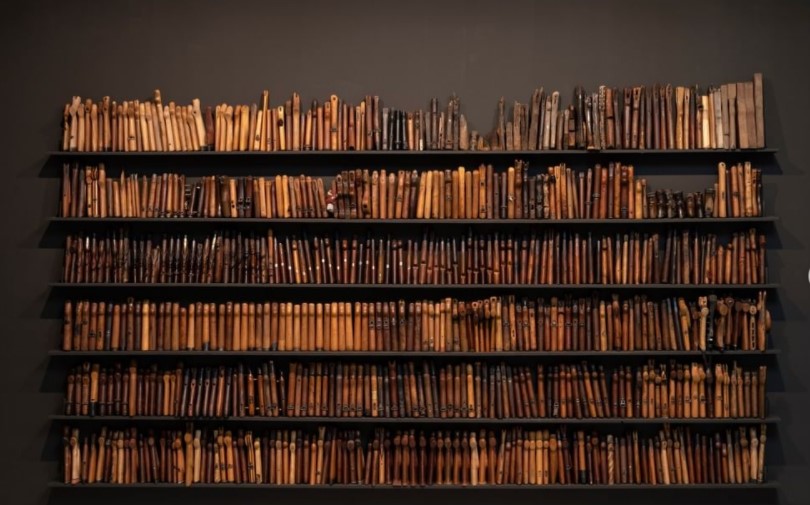 Matt Bryans: Cache, 2020 shelves over 600 rifle stocks – elaborately carved samples from around the world ranging from the 18th century to now – as if they were books. According to the hosting Kunstmuseum Stavanger, ‘this library contains a complex body of knowledge about craftsmanship, the history of firearms and various uses of wood.’

Art writer and curator Paul Carey-Kent sees a lot of shows: we asked him to jot down whatever came into his head. Read more of his posts HERE 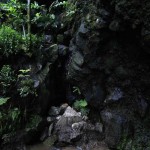 through the sale of Constant Dullaart’s encrypted treasure map and Aranda / Lasch’s Treasure Chest this evening, during Phillips’ Contemporary Evening Sale for Treasure of Lima: A Buried Exhibition: the latest art and conservation project conceived by TBA21-ACADEMY, the arts foundation chaired by philanthropist Francesca von Habsburg. 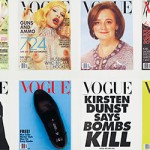