TBA21-ACADEMY is delighted to announce that $187,500 has been raised through the sale of Constant Dullaart’s encrypted treasure map and Aranda / Lasch’s Treasure Chest, during Phillips’ Contemporary Evening Sale for Treasure of Lima: A Buried Exhibition: the latest art and conservation project conceived by TBA21-ACADEMY, the arts foundation chaired by philanthropist Francesca von Habsburg. 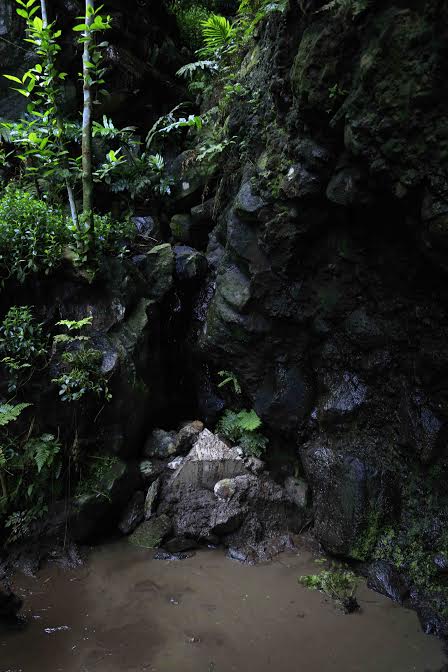 Earlier this year, forty of the world’s leading contemporary artists contributed specially commissioned works which were buried as a unique trove of artwork at a secret location on the remote Isla del Coco, the original ‘treasure island’ – a place whose pirate history has inspired swashbuckling legends for centuries. The buyer acquires a unique sculptural ensemble containing Constant Dullaart’s custom-designed map, and, in addition, the possibility of recovering the buried twin chest, along with the buried artworks that it houses, from its jungle crypt. 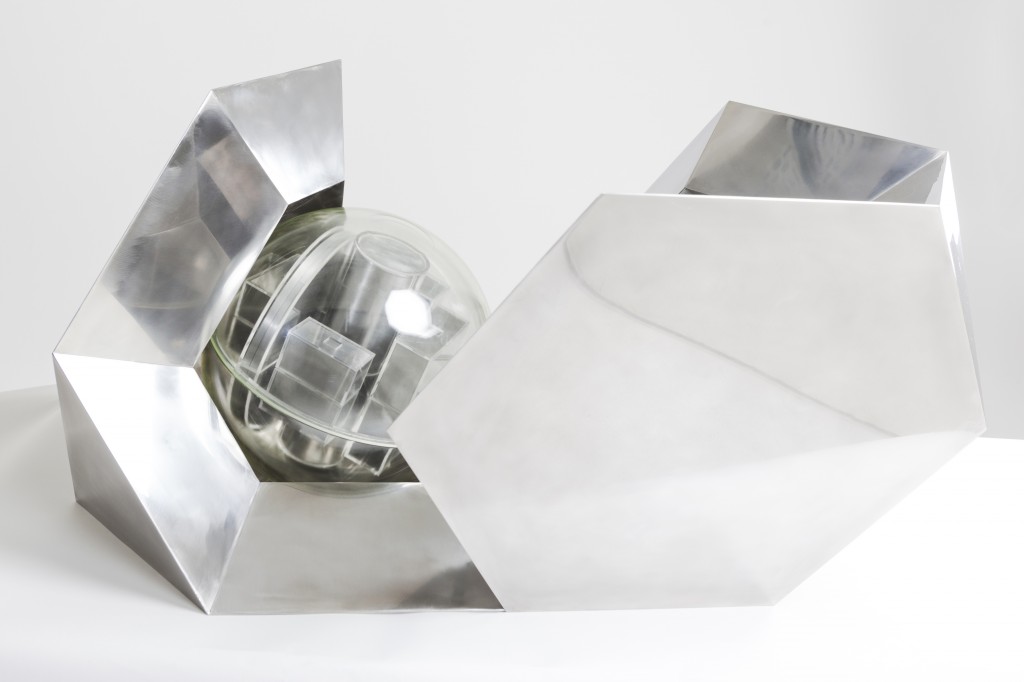 Nadim Samman, Curator, TBA21-ACADEMY, said: ‘With this sale the project moves to its next phase. This is a milestone that allows us to implement our pelagic research and conservation project for Isla del Coco. What began as an experiment in pushing the definition of what an exhibition can be now becomes a concrete initiative to conserve the real treasure of Cocos Island.’

Benjamin Godsill, Head of Under the Influence Sale, Phillips, said: ‘We are so excited to have sold an exhibition, an object, an artwork, as well as a new model of philanthropy. This is a great example of how the public and private sectors can work together to support such a necessary and worthwhile cause.’