Online auction launched to raise funds for the victims of the Grenfell Tower fire. - FAD Magazine
Skip to content 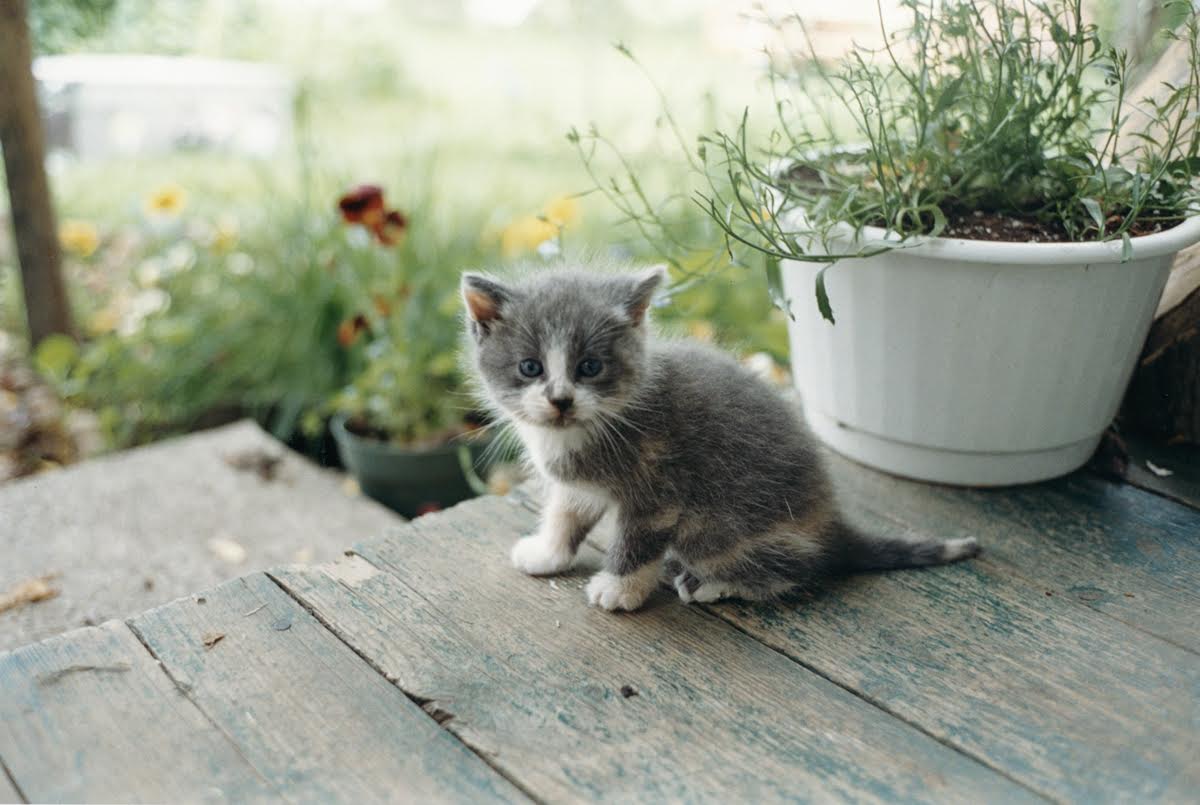 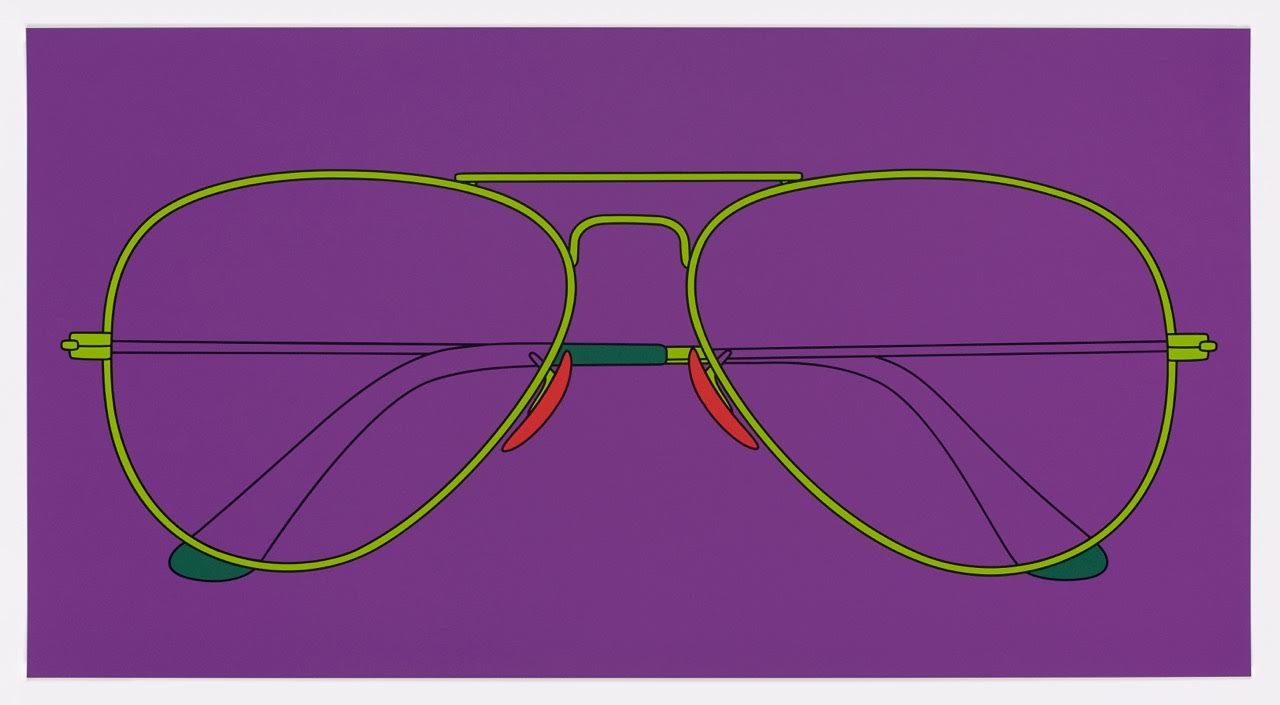 The tragic fire at Grenfell Tower, a 220-foot high, 24-storey tower block in West London on 14th June, sent shockwaves through Britain and made headlines around the world. More than 80 residents of the building died, with many people still missing, and the severity of the fire which reduced the Tower block to ashes, means that the final death toll may never be known.

Although the tragedy exposed the gaping class divide in the UK, and the woefully inadequate safety provisions put in place in social housing, it also galvanised the local and national community into action, with volunteer groups, Churches and community organisations such as the Rugby Portobello Trust joining forces with the general public to help the hundreds of families who lost loved ones and all their earthly possessions. 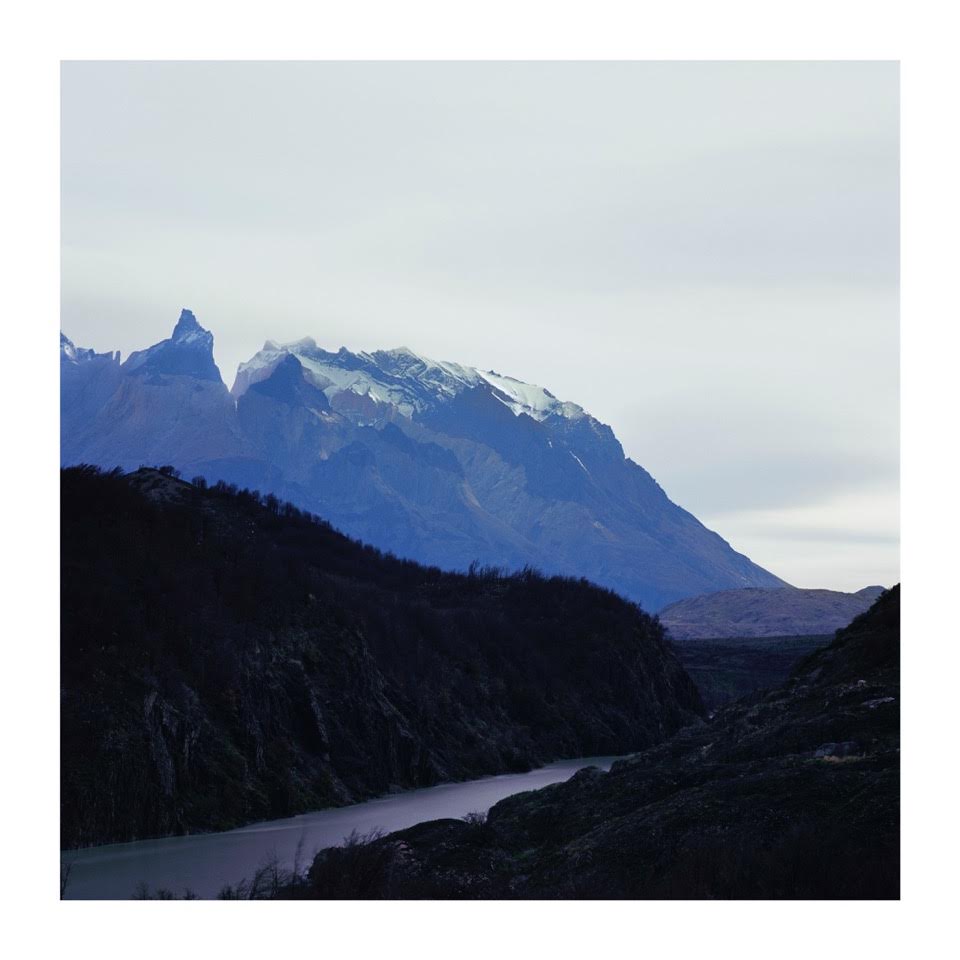 The reaction and support of the local people and the general public to the fire has demonstrated what a strong community spirit exists in London, and many artists are part of the West London community devastated by the disaster. Art advisor Lucy Meakin is a former resident of West London, and after seeing the horrific images of the Grenfell Tower fire unfold on TV, called her former neighbours who told her they had lost a friend in the fire. She was moved to do something to help, and contacted a group of artist friends to see if they would donate artwork to an online auction. The idea swiftly gathered support among the community of contemporary artists, including Robert Violette and Juergen Teller whose West London studios look out directly onto the tower itself. Even closer to home, Khadija Saye, a promising young artist who recently exhibited her photographs at the Venice Biennale, tragically lost her life in the fire alongside her Mother, and her work will be exhibited post-humously in her honour at Tate Britain.

Slowly the idea for the auction grew, and the sale will now have 25 artists contributing works to an online auction hosted by the art-buying website Artsy on July 18. The aim is to raise as much money as possible for those affected by the fire, with all proceeds from the sale going to the Dispossessed Fund set up by London’s Evening Standard newspaper:

The artist Peter Liversidge was moved to create a pair of drawings for the auction in the space of a week. His ‘Winter Drawings’ form part of a series of works depicting denuded trees that the artist creates using black tape on found book pages.

Cornelia Parker has kindly donated two photogravure works: ‘Black Tulip’ (2017) was made by placing a glass tumbler containing a white tulip onto a photogravure plate then exposing it to a raked UV light. The underside of the glass is in direct contact with the plate and is therefore captured in fine detail, while the tulip being further away, becomes a cast shadow. The art- making process becomes an act of transubstantiation, turning the humble white tulip into a valuable black one.

Adam Fuss is offering his winning bidder the chance to have their child photographed by him in either his London or Sussex studio as a unique photogram image, an artwork that would usually cost USD 15,000.
Darren Almond has donated a photograph from his ‘full moon’ series. ‘Full Moon @Valley Floor’ (2013) is a c-print using his trademark long exposure method of photography.

In all cases the artworks will have prices that are lower than retail, giving buyers the maximum opportunity to bid for works that would sometimes be out of reach. 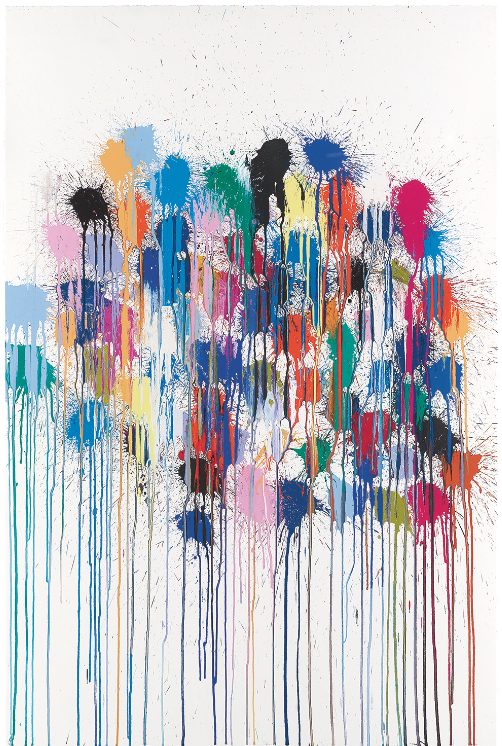 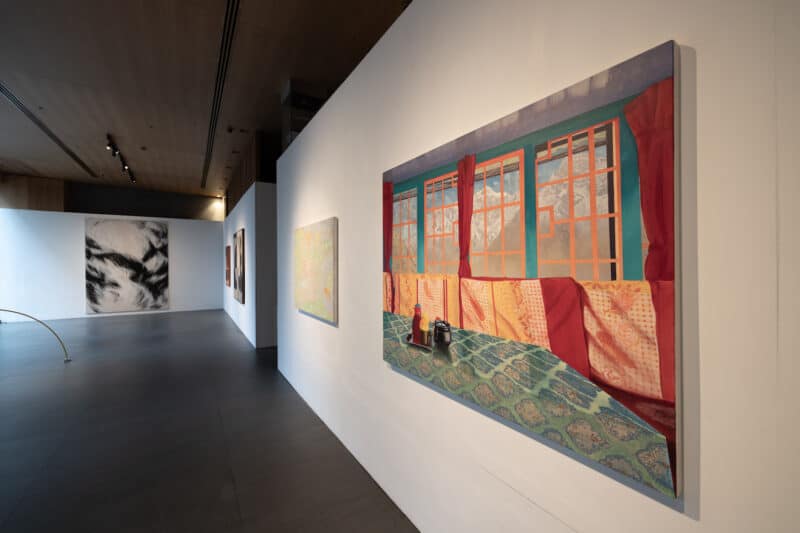 The Top 5 exhibitions to see in late January 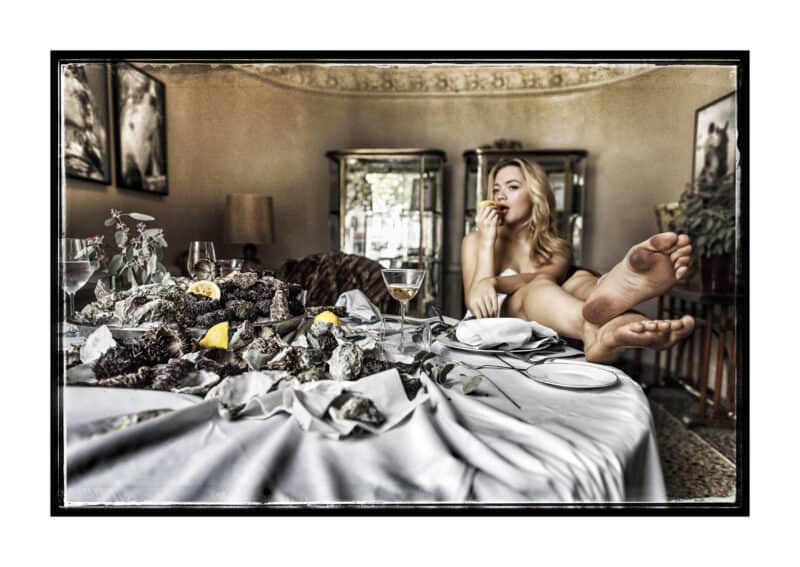 Maryam Eisler ‘If Only These Walls Could Talk’

Alon Zakaim Fine Art opens a new solo exhibition ‘If Only These Walls Could Talk’ – a new body of work from London-based Persian artist Maryam Eisler, shot at the fabled Hôtel Nord-Pinus in Arles