do it- let art expand your horizons- do something. - FAD Magazine
Skip to content 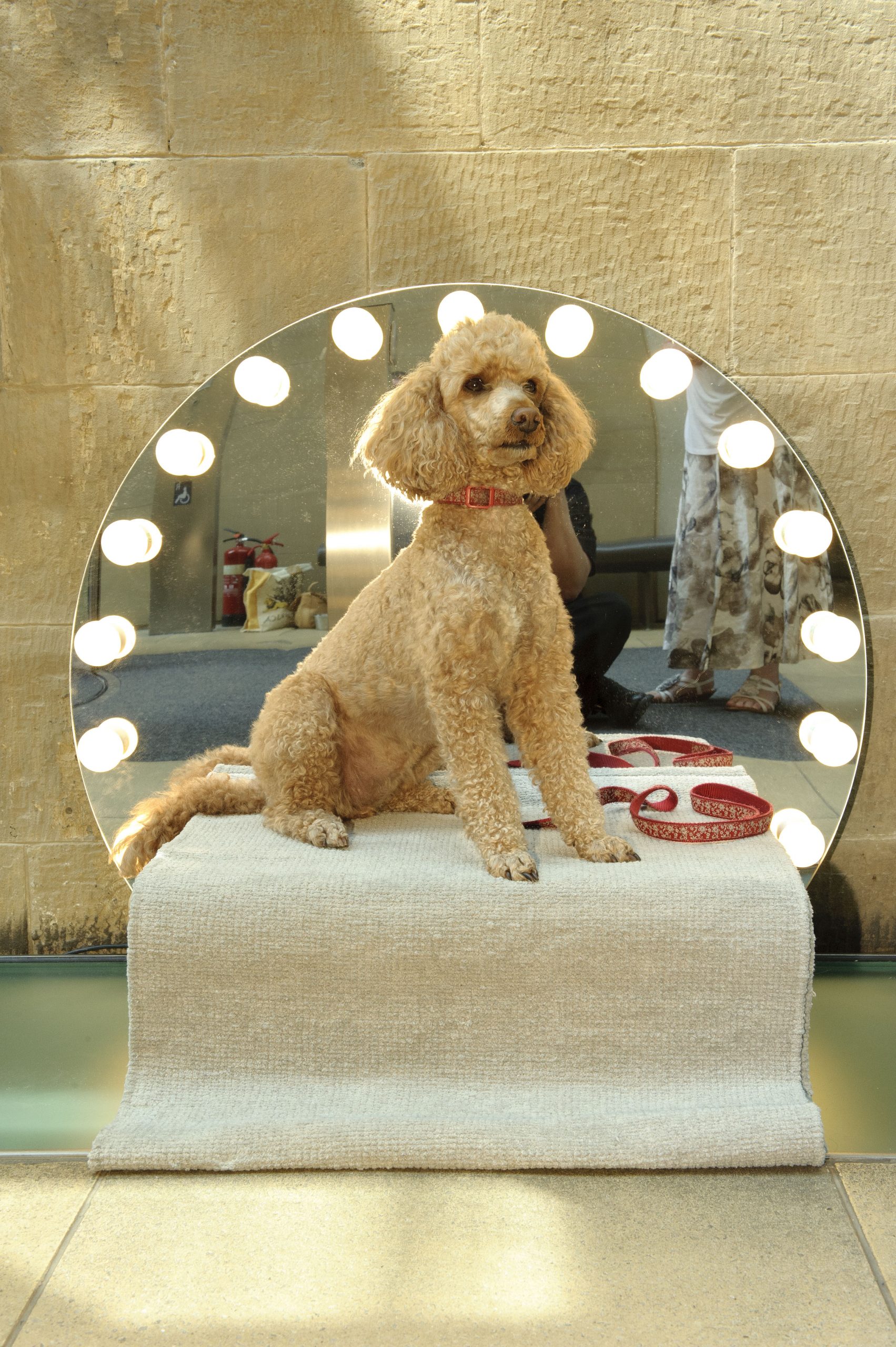 do it (around the world) is a new chapter of Hans Ulrich Obrist’s exhibition-in-progress, which for 27 years has tapped creative luminaries to share simple instructions for how to make an artwork that anyone can do.

Hans Ulrich Obrist initiated do it in Paris in 1993 with artists Christian Boltanski and Bertrand Lavier, gathering recipes for artworks from twelve artists. Since then, more than 400 artists have contributed instructions, including founders Boltanksi and Lavier, plus Yoko Ono, Louise Bourgeois, Adrian Piper, Tracey Emin and Félix González-Torres—an eclectic mix of things that range from the active to the absurd and the philosophical. Over the nearly three-decade life of the project, more than 150 art spaces in over 15 countries have exhibited do it and many new versions have appeared, such as do it (museum), do it (tv) and do it (in school).

“do it has always been global and local, public and private—spheres of life that for many have coalesced in recent months. I was so touched to learn that people around the world have turned to do it during quarantine. While physical mobility is restricted today, art of course can be a way to experience life beyond one’s immediate circumstances. Whether through paint, words, music, food or another medium, artists of all kinds guide their audiences to change their worlds. do it is an open invitation for anyone to let art expand their horizons, not just as a passive observer but by doing something themselves.”

The idea for do it (around the world) began when people quarantined in Italian cities and elsewhere began making and sharing do its via social media in March 2020. ICI launched do it (home), a selection of artists’ instructions especially suited to be realised from home and shared across ICI’s global network of collaborators. Kaldor Public Art Projects, the world’s longest-running public art organisation launched do it (australia) doit.kaldorartprojects.org.au and will continue to release new instructions by Australian artists over the coming weeks.

“We hope people from across the world will be inspired to get creative with these instructions anyone can do. We are thrilled to support Serpentine Galleries on this re-conception of Hans Ulrich Obrist’s legendary do it exhibition, bringing both brand new do its from the world of fashion, design, art and music, as well as historic highlights onto Google Arts and Culture for the first time.”

do it (around the world) is curated by Hans Ulrich Obrist, Artistic Director, and Claude Adjil, Curator at Large, Live Programmes, Serpentine Galleries. do it (around the world) will be available on artsandculture.google.com/project/do-it and through Bloomberg Connects App Store or Google Play. Follow @serpentineuk for daily do it posts.

do it (home) is curated by Hans Ulrich Obrist and produced by Independent Curators International (ICI), New York. do it (home) is made available to art spaces internationally free of charge, in response to the COVID-19 crisis, with the support of ICI’s Board of Trustees, contributors to ICI’s Access Fund, and the Jeanne and Dennis Masel Foundation.
curatorsintl.org/special-projects/do-it

An early version of the do it project and archive was produced and presented by e-flux in 2002 projects.e-flux.com/do_it/homepage/do_it_home.html 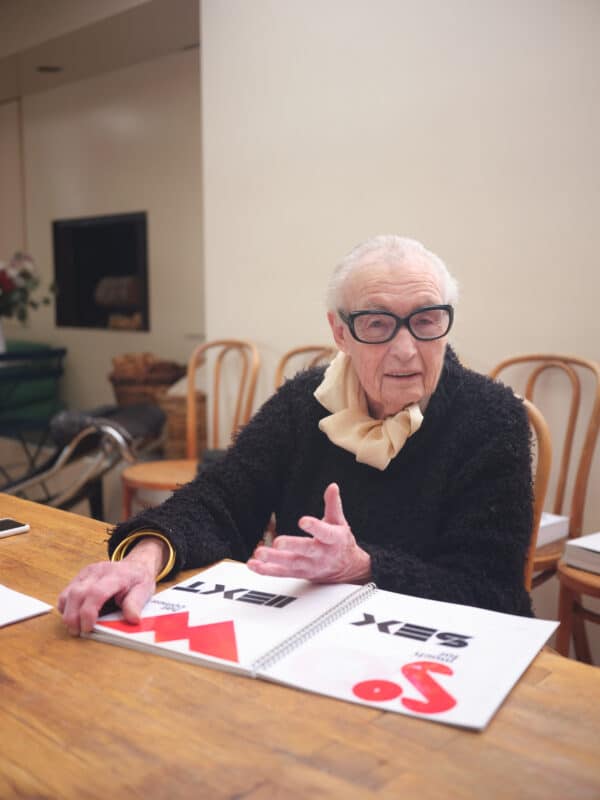 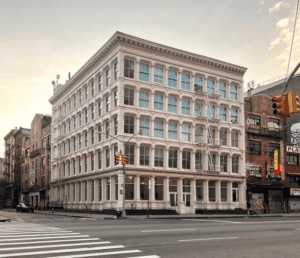