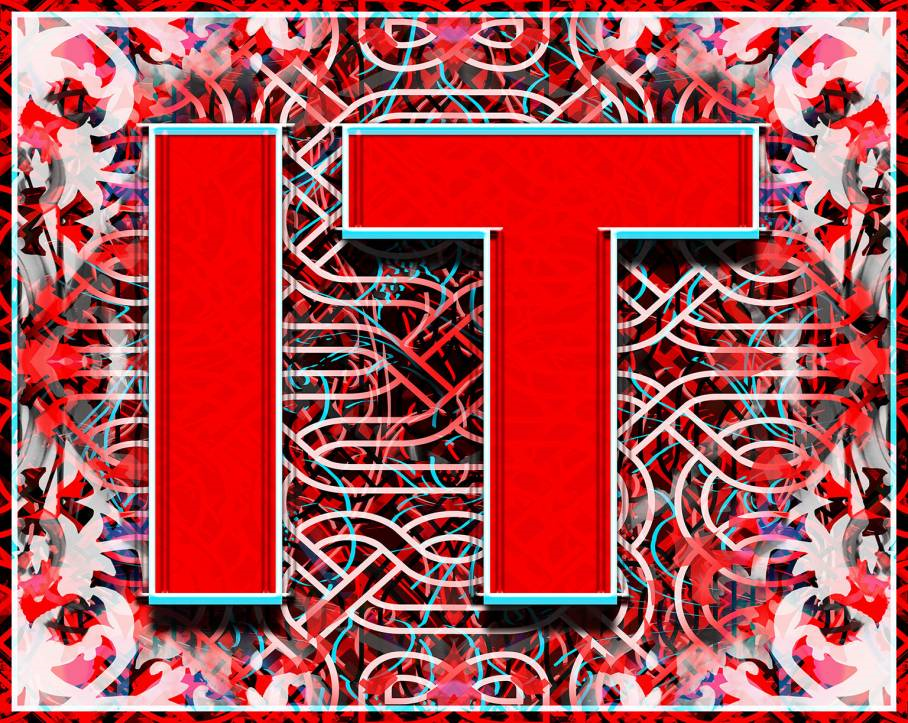 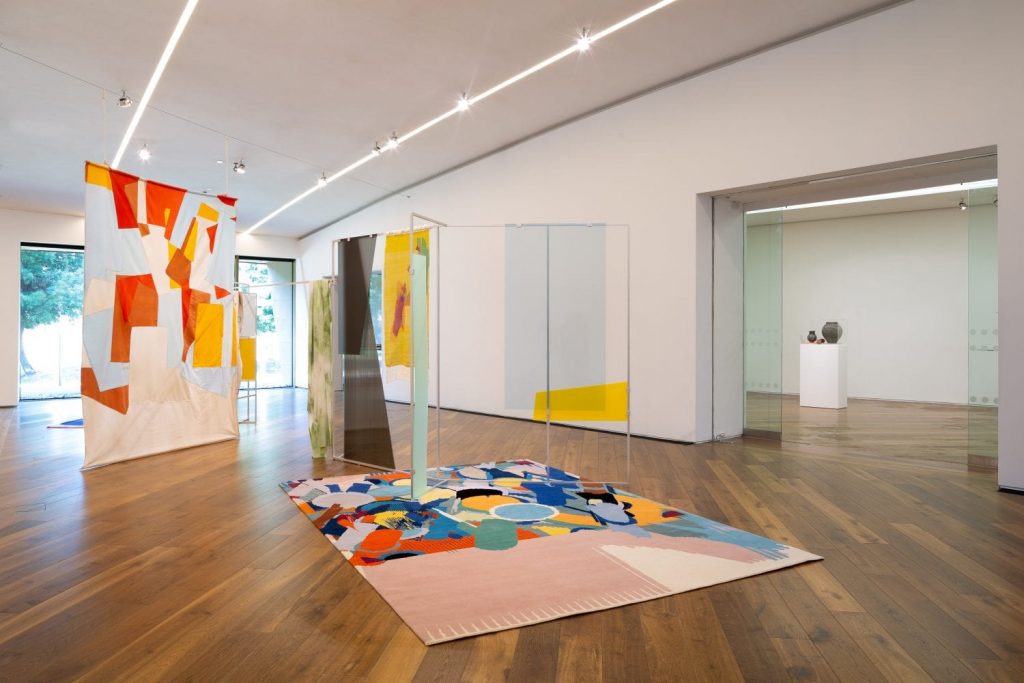 Lilah Fowler: ‘Code Clay, Data Dirt’ (one installation view above) operates by treble trans-historical analogy: the Roman use of clay chimes with modern IT’s reliance on the earth’s rarer mineral resources such as copper and platinum; the weave of textile parallels computer coding; and dishes of algae forecast the future of an organic technology. All of which feeds nicely into visually seductive installations. 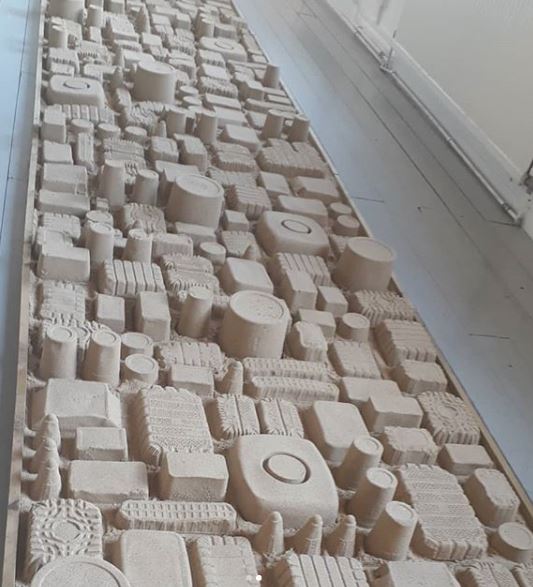 The Minories – which was Firstsite’s first site – still puts on shows of a more local nature. I like how Andy Greenacre (above) skewers the impact of the 520 items of plastic which the typical Briton consumes in a year by turning each into a sandcastle, the grouping of which reminded me of the trays on which chocolates rest in a box. A good deal of such waste, after all, is washed onto beaches.

Colchester Gallery may not be as grand as it sounds – just the gallerist’s front room – but also had an interesting show. For may years Tony McCorry has painted blocky cityscapes which combine typical features of commonplace architecture: more recently he fell on hard times and had the style ready for an effective documentation of homelessness. Below is ‘Sanctuary’, the relief of a caravan. 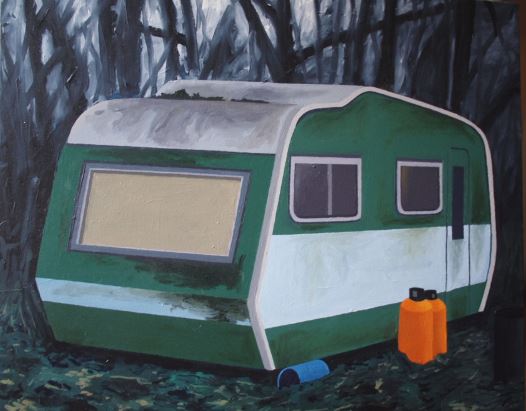