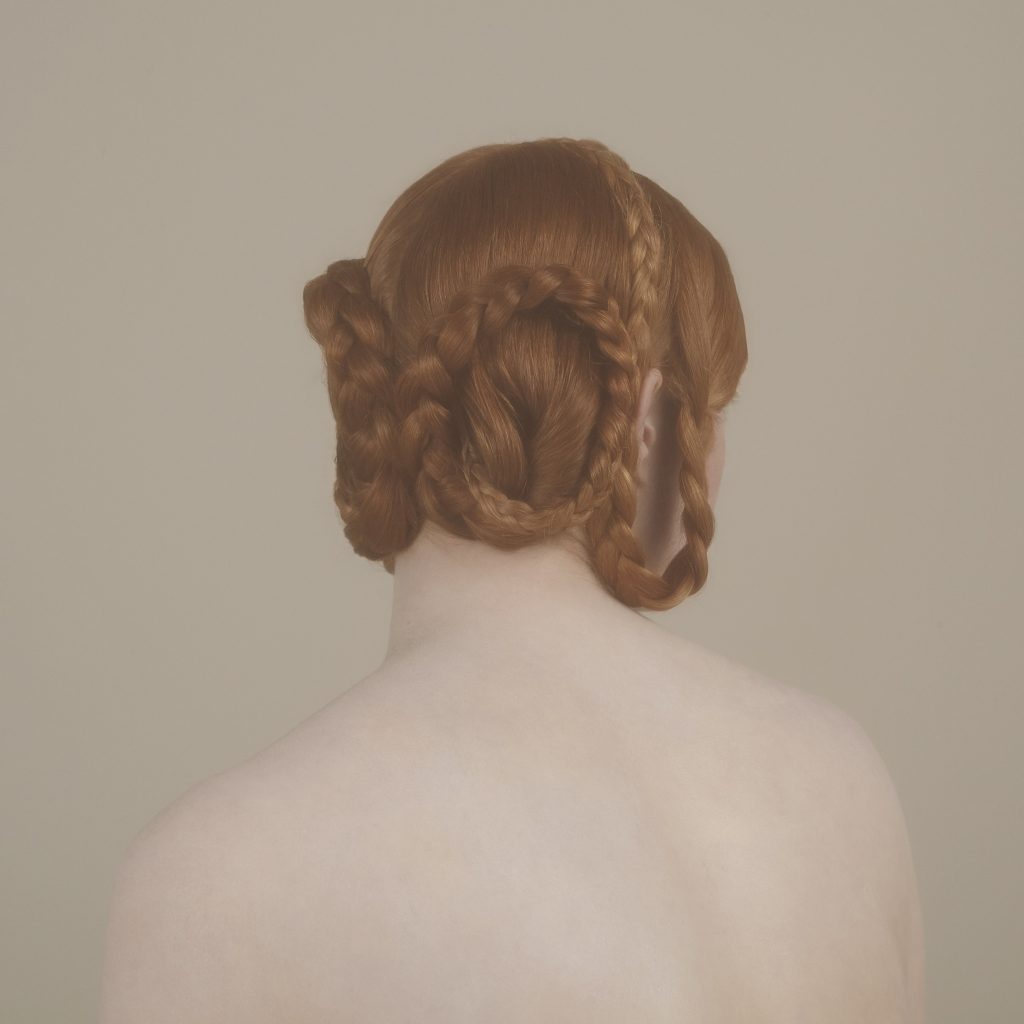 Hair is an interesting subject for art: of the body, and yet at a remove; and its own aesthetic area in the day to day. The most famous sustained body of work featuring its styles is probably the work of the Nigerian photographer J.D. Okhai Ojeikere (1930 – 2014), who from 1968 onwards documented around a thousand African styles. 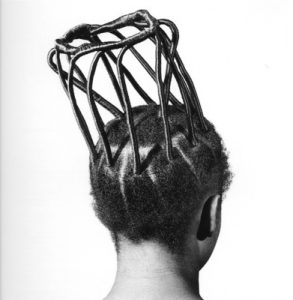 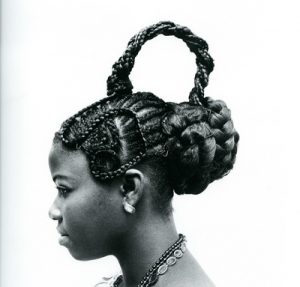 His carefully formalised black and white anthropological records bring an almost architectural aspect to the hair designs. I was reminded of them by two other practices I came across recently. Young New York based Jamaican-American painter Jessica Spence makes the versatility of hair a focus of her explorations of black female identity: she hopes viewers who make assumptions about racial types will be ‘intrigued to learn more about these women’, leading them to ‘question their own beliefs, about who these women are and why they have these limiting ideas and why these are more destructive than not’. 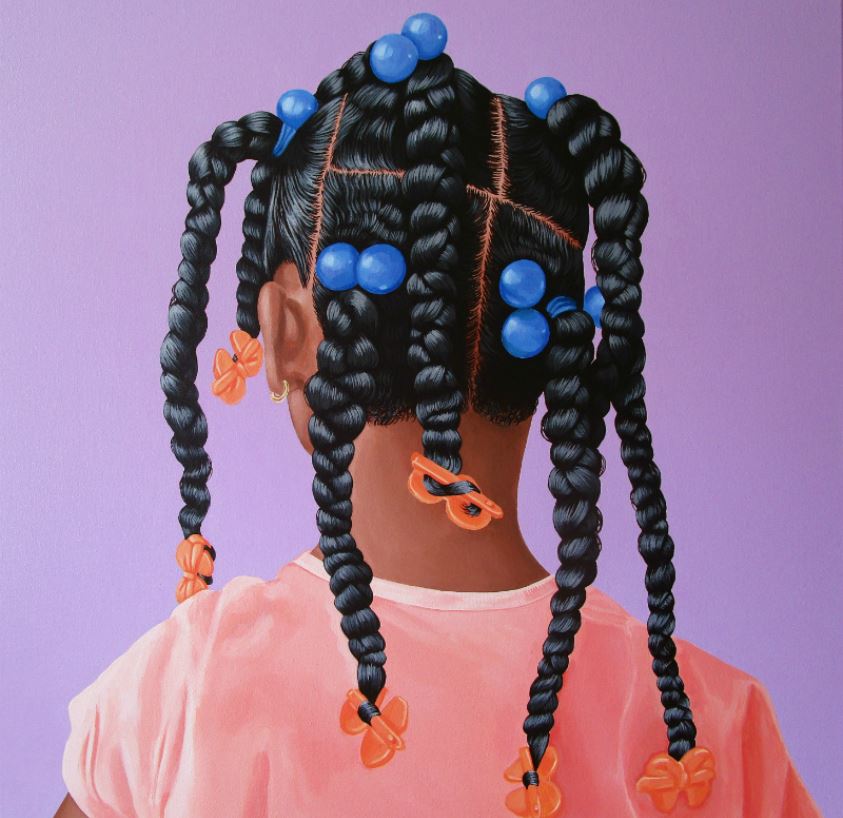 Celine Bodin (above and below), a French photographer living and working in London, includes her series ‘The Hunt’ in her current solo show at Purdy Hicks (to 4 May). Here white Western culture is the cultural frame for an anthology of female hairstyles from various periods. The critique operates differently, as the styles suggest stereotypes from art history, reducing the anonymised women to trophy status. Hence, perhaps, the use of positive and negative prints for each image: the signification of the type is independent of the substantive reality. All three bodies of work have substance – but also point up the aesthetics of hair. 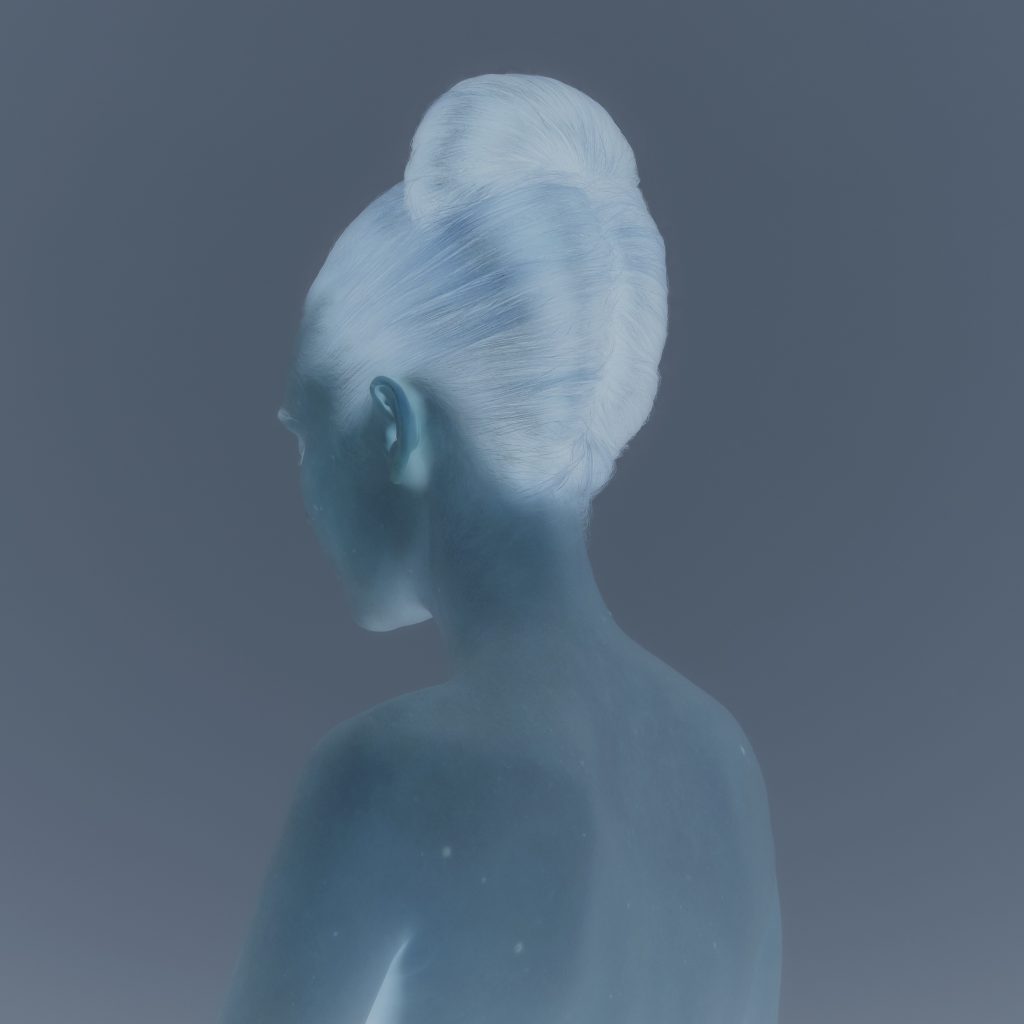