As we draw nearer to the end of the year, Brexit day looms ever larger. So then, does the end of British
arts and culture as we know it. 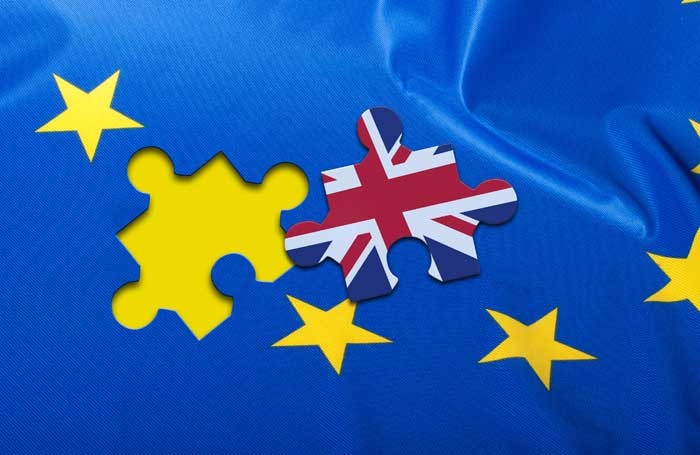 With little over four months to go before the fate of the UK is sealed, and with the question of deal or
no-deal perpetually hovering, cultural institutions are trying to scenario-plan – without actually knowing
what the scenario is. All that is certain, is that regardless as to whether a deal is reached or not when
free movement ends, the UK’s art and heritage institutions are going to suffer. They could be forced to
cancel exhibitions and plays, and some may even face temporary closure.

This fresh batch of doom and gloom is courtesy of secret memos that were recently released under the Freedom of Information Act. In these, many across the creative sector expressed fears about the future
of their institutions when free movement is halted in March.

Every year millions of people flock to UK museums to experience extraordinary exhibitions, showcasing
some of the most incredible collections of artefacts still in existence. Yet our famous flagship museums
may be in jeopardy. Some issues they face after Brexit – to include just a few, are staff shortages, a struggle to fill specialist vacancies, a drop in visitor numbers and a loss in vital research funding. There will also be huge import taxes on exhibits – the V&A museum could be hit with a bill totalling £25 million for this reason alone. Industry professionals are concerned that these issues could lead to lower visitor satisfaction overall, which means fewer people choosing to visit. If this were to happen, museums would face a dramatic dip in revenue – around £2.4 million according to London’s Natural History Museum. V&A Director Tristram Hunt, states;

“Our ability to hold blockbuster exhibitions while having to pay import duties would be really problematic.”

The crisis doesn’t end with museums, however. Brexit’s claws are firmly lodged into other cultural sectors too, with everything from theatres to archaeology poised to tumble off the cliff edge. When it comes to the theatre, there seems to be an all-encompassing feeling of loss. In a recent poll undertaken by Arts Council England, it was found that a mere 6% of organizations surveyed were not worried about economic uncertainty surrounding the UK’s departure from the EU – which means that the vast majority are on tenterhooks in regards to their futures.

Sir Nicholas Hytner, former director of the National Theatre, is of the view that

“free movement was nothing but good for us”

He fervently maintains that art should not be limited by borders – a perspective echoed by a myriad of professionals in the industry. In a poll conducted by The Creative Industries Federation, it was revealed that a staggering 96% of its members had voted to remain part of the EU in 2016’s incredibly divisive referendum. Hytner went on to brand the Brexit behemoth as “an enormous black cloud on the horizon”

The UK’s music scene won’t escape the Brexit net either. Our orchestras have long been a global success story. They allow us to grow new markets across continents. Europe is unsurprisingly one of the most
fertile marketplaces for the industry to thrive in. Being able to tour internationally, and do so easily and quickly is vital. Any visas or tariffs will severely hinder orchestral members ability to travel and serve as cultural representatives of the UK. Access to talent would suffer hugely. The general apprehension across the industry stems from the end of free movement. It would mean complicating an immigration system that – as of now, works in favour of the arts. The sharing of ideas, knowledge and inspiration is like oxygen for the creative industries. For this reason, touring is intrinsic to the entire arts and culture sector in general. It would be made so much more difficult with closed borders.

Creatives from all walks of life needing to travel between the UK and Europe will in the future need to apply for a Tier 2 visa. The problems with this, as a rule, are glaringly obvious. One of the stipulations to be met in order to acquire a Tier 2 visa is that the applicant must earn an annual salary of £30,000. The sweeping majority of incredibly talented individuals will not earn that much, but that does not mean that their skill is any less. Younger, blooming artists at the beginning of their careers will not be earning as much as those who are already established. Even those at the top end of the industries barely clear the salary cut off point.

Managers will also need to apply for a sponsor license if they do want to employ somebody from the EU in the future. This is a very long, tedious and complicated process, that is unless the job title appears on the UK’s Shortage Occupation List. While Europe continues to look outward, it seems Britain is curling inward, folding in on itself and becoming ever smaller in the government’s attempts to curb increasing levels of immigration. If it continues, we run the risk of losing that rich talent that comes from being able to mix with and be inspired by different cultures, to become dull and diluted. What is urgently needed is a straightforward plan of action that will allow artists and exhibitions to continue to tour, to travel and to share their ideas and inspiration with the rest of the world, in order to avoid the cultural isolation that the arts – by its very nature -rebels against.

Ashlie Rowan is a content writer for the UK’s leading Immigration Advice Service.