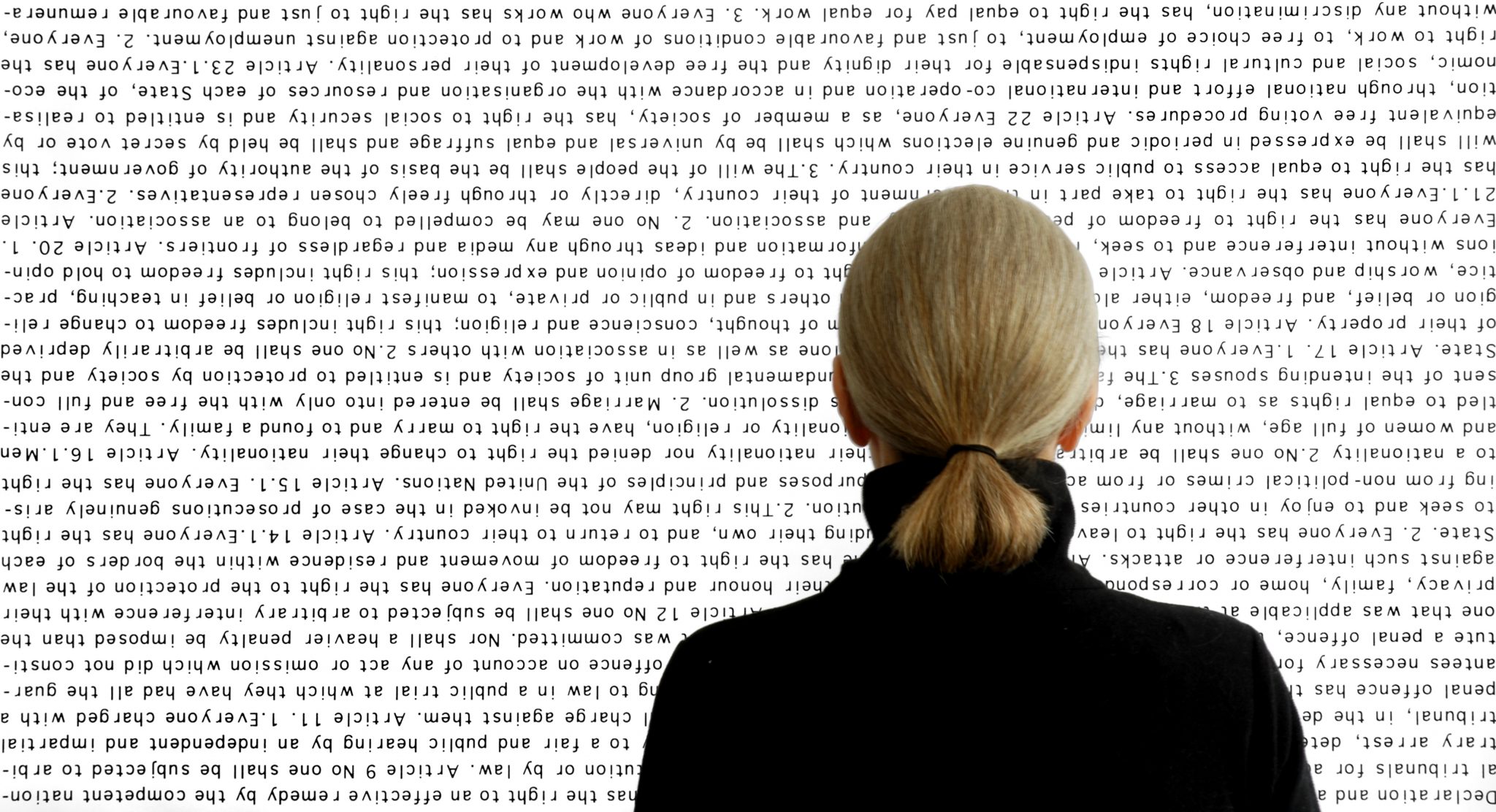 Venice Agendas 2017: The Contract is a programme of events including an exhibition, a publication, talks and performances in London, Venice, Margate and Folkestone.

The theme of this edition, The Contract, is particularly relevant both politically and socially. Contracts, whether written or spoken, are promises and agreements that we make with each other, within our communities and across society in general.

The project brings together artists and professionals to share and discuss what a contract means to them, their experiences of relationships governed or suggested by contracts and what might be anticipated or expected in the context of contemporary visual arts and current world events, including the UK Brexit decision.

Gayle Chong Kwan requests public contributions to her new work Artist + Partum =  on Thursday, May 11 at 7pm in Campo Santa Margherita, Dorsoduro, Venice and on Friday, May 12 at 12pm along Via Giuseppe Garibaldi, Castello, Venice.

Tatsumi Orimoto invites participation in his performance work, Dressing up as Mama and Carrying Cinema, audiences are invited to have an intimate audience through the preview days of the Venice Biennale. Getting lost daily between Piazza San Marco, Venice and the Giardini, Castello, Venice and live streamed from 12pm on Periscope: @waughoffice.

Sign up to our newsletter for regular updates on performances and events through the preview days of the 57th Venice Biennale and in England later this year.

The history
Venice Agendas was developed by Bill Furlong and Mel Gooding and has featured at every Venice Biennial since 1999. Since 2011, workinprogress (Clare Fitzpatrick and Terry Smith) has continued the series of topical, intelligent and informative discussions, talks, debates and events. Mel and Bill along with Vittorio Urbani of Nuova Icona continue to support and mentor the project.