Without effective reciprocal arrangements for movement of people between the UK and EU, the UK may see a decline in skilled cultural sector workers coming to the country. Such a development would be to the detriment of the sector, and represent a significant loss to the audiences that enjoy seeing talent from across Europe performing in the UK. 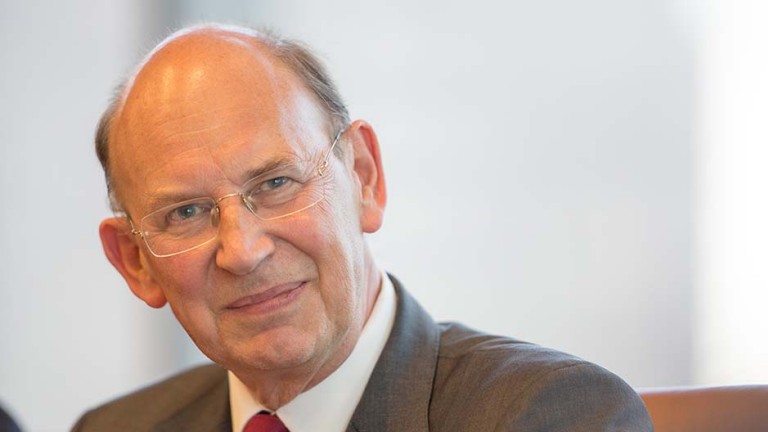 In its report published today, Brexit: movement of people in the cultural sector, the House of Lords EU Home Affairs Sub-Committee highlights that bringing EU cultural workers under the same restrictions as currently apply to third country nationals could harm the sector, because existing visa rules require a minimum salary in excess of what many cultural organisations can offer. As a result, the UK may struggle to attract talent.

The ability to move between the UK and EU27 at short notice is integral to the business model of many cultural sector organisations, which are often built on the services of consultants and freelance workers working on a project basis, or working on multiple projects at one time.

The Committee suggests the Government consider two possible visa options that would recognise the two-way benefits that accrue from allowing artists, entertainers and other cultural sector workers to move freely between the UK and EU:

Extending the permitted paid engagement and permit-free festival arrangements to EU citizens;
Offering a multi-country, multi-entry short-term ‘touring visa’ for EU citizens, and seek a reciprocal commitment for UK citizens travelling to the EU.
The Government’s recent White Paper acknowledges that “the UK and the EU will … need provisions that allow for mobility” to facilitate the proposed “cooperative accord” with the EU on culture and education. However it is unclear how this accord would relate to wider immigration policy, or the existing visa system. Given the cultural sector’s concerns about how it will be affected by any agreement with the EU on migration, the Government should urgently provide more detail on this proposal.

Lord Jay of Ewelme, Chairman of the Committee, said:

“Individuals working in the UK cultural sector are highly mobile, and have thrived on collaboration with people from all over the world. The country benefits enormously from the sector’s contribution to its economy and society, and it makes an important contribution to the UK’s international image and influence. “If the Government is to achieve its wish to establish an immigration system that meets the needs of the post-Brexit economy, the UK’s negotiators will need to be flexible. This means recognising that any restrictions on EU citizens wishing to enter the UK to work may be matched by reciprocal restrictions on UK workers in the EU.”

Brexit effect on the Arts