PARALYZED PARADISE is Bristol based artist / composer / curator Jimmy Galvin’s first solo London show featuring many new paintings and artworks based on John Milton’s, Paradise Lost. The exhibition is on now and runs until 18th November. 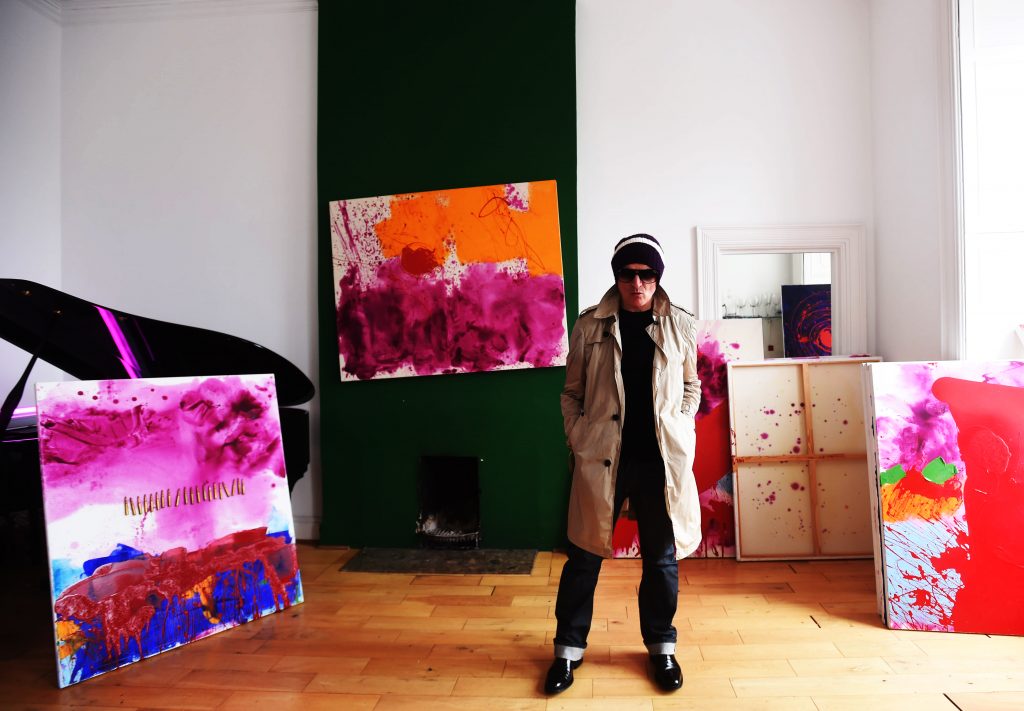 Jimmy is a first generation Irish immigrant living and working in Bristol his work has been exhibited alongside many leading artists including Sir Peter Blake, Howard Hodgkin, Gillian Ayres, Antony Gormley, Damien Hirst, Jake and Dinos Chapman amongst others and he has had his work auctioned by Bonhams of London at the Brazilian Embassy for a leading charity.

The show features many new large-scale abstract paintings specially created for the exhibition. 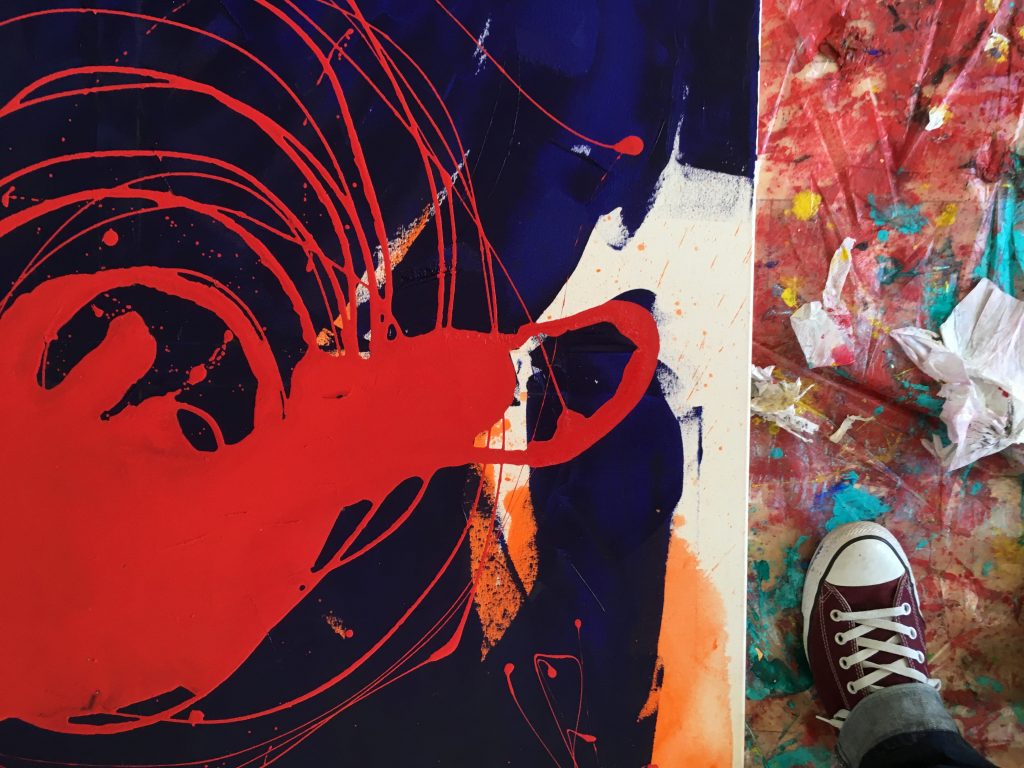 About the Underdog Gallery
Since 2011 The Underdog has been an independently run and versatile gallery space located under one of the last original arches in London Bridge. The gallery exhibits and sells contemporary fine art, modern art, post-war pop art, urban / street art, sculpture and outsider art with a unique aesthetic. The venue also supports the artistic community, across genres, by hosting a variety of cultural events most nights of the week. Gallery opening times/ Tuesday to Sunday 12 noon until 7pm. 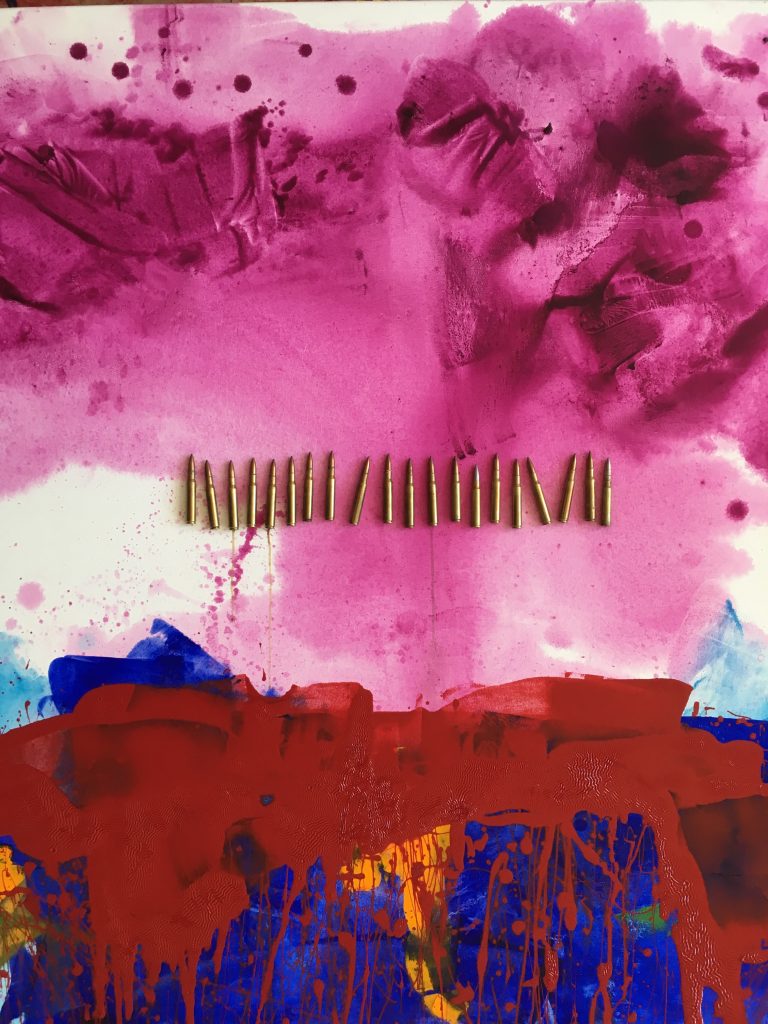 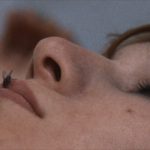 Opening this weekend at The Georgian House Museum, part of The Bristol Museum group, is YOKO ONO: INTERVENTIONS/2. 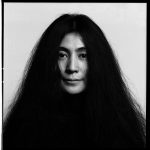 We interview Jimmy Galvin curator of Interventions/2: Yoko Ono ahead of it’s opening

FAD caught up with Jimmy Galvin curator of the exhibition Interventions/2: Yoko Ono ahead of its opening on September 28th to ask him about himself, the exhibition and Yoko Ono.