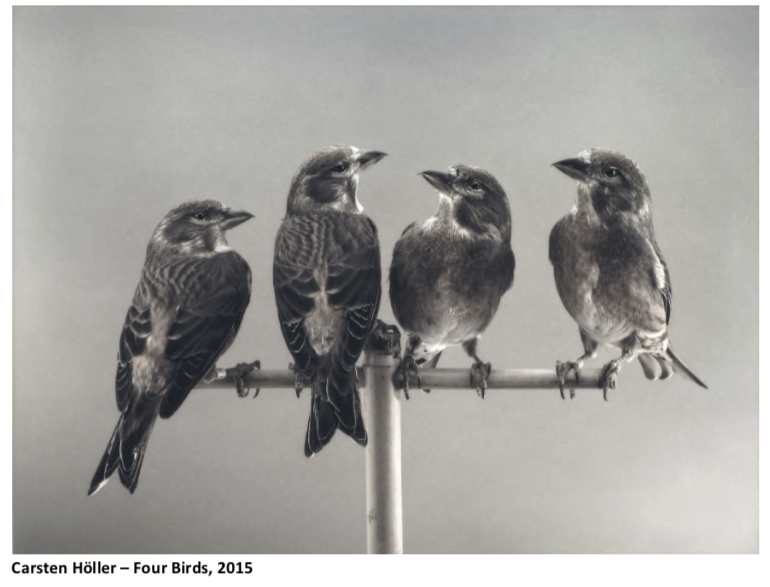 Co-curated by Bakul Patki, Lee Sharrock and Peter Wells-Thorpe, with special guest curator Neneh Cherry, the event will raise funds to help complete Arms Around The Child’s new home in Jaipur, India, and builds on the success of the charity’s inaugural auction, which enabled the home’s foundations to be laid. 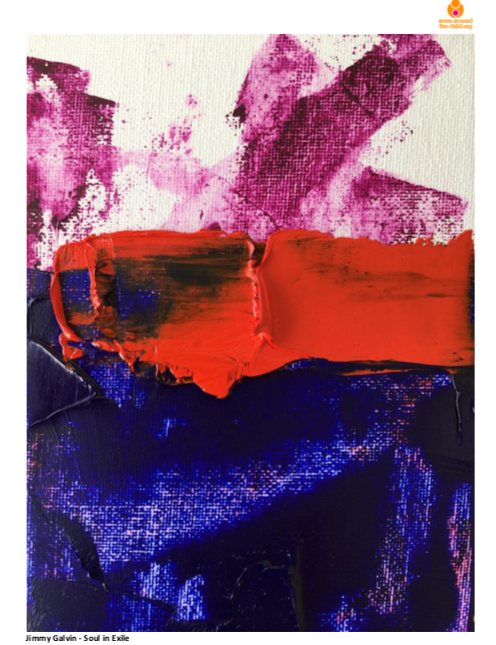 “Neneh Cherry is an iconic artist, with an enduring influence on popular culture, who has brought together art and music in a unique way over a career spanning more than three decades. As such, and as a long-term supporter of the charity, we are delighted that she is joining us as guest curator of heART & SOUL.”

The auction provides a unique opportunity to snap up work from some of the world’s most exciting emerging talents and established artists, all keen to help the charity continue and grow its essential work building a better and kinder environment for children living, through no fault of their own, in extreme adversity. 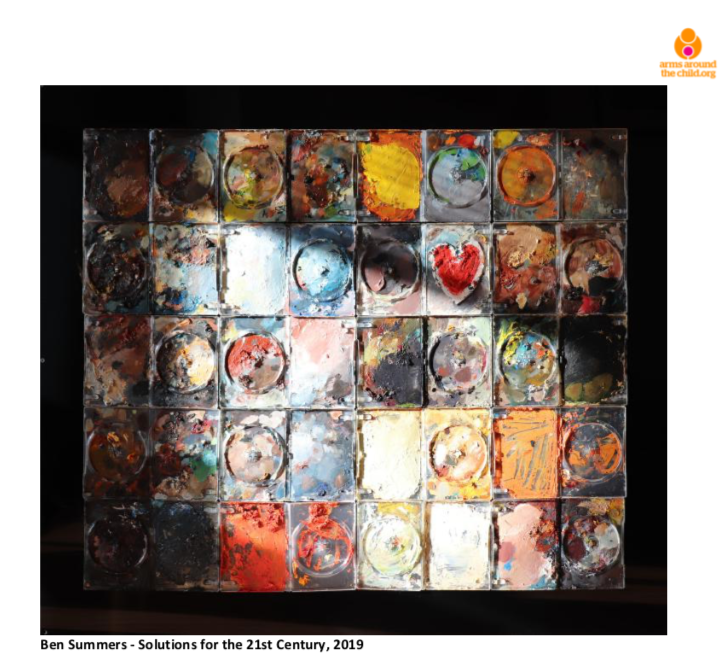 “I grew up surrounded by creativity – my father was a jazz musician and my mother a multidisciplinary artist. Naturally, art and design have always played a huge part in my own creative practice as a musician and performer. I was therefore thrilled to be invited to guest curate heART & SOUL for Arms Around The Child – a charity whose work I’ve long admired – and to be able to bring together some of my favourite artists and collaborators to help this deserving cause.”