We interview Jimmy Galvin curator of Interventions/2: Yoko Ono ahead of it's opening - FAD Magazine
Skip to content 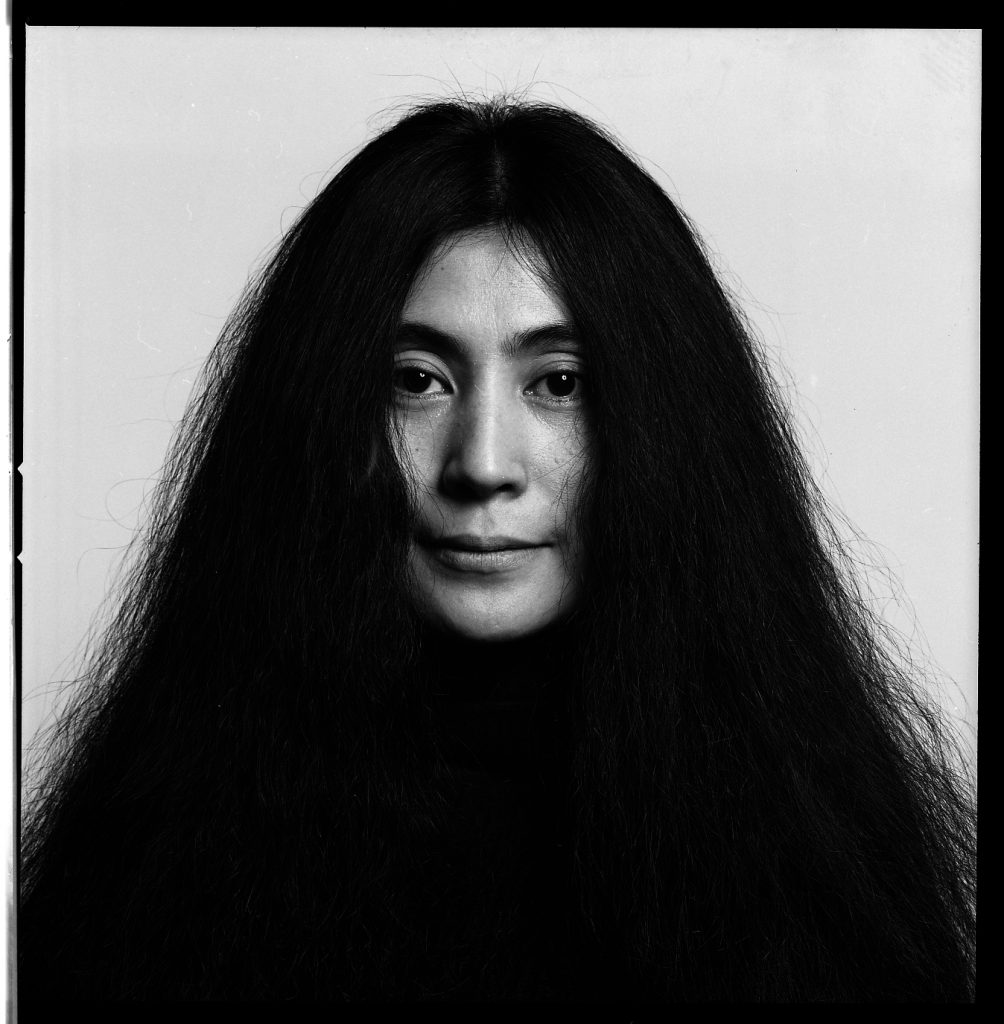 FAD caught up with Jimmy Galvin curator of the exhibition Interventions/2: Yoko Ono ahead of its opening on September 28th to ask him about himself, the exhibition and Yoko Ono.

1 Who are you? And how come you are curating a Yoko Ono exhibition?
I am an autodidact artist, pianist /composer and sometime curator as Schoenberg once proclaimed

“Genius can only ever learn from itself”

first generation of Irish immigrants I didn’t read a book until I was 20 there were no books in my house growing up on a really fucking shit council estate in Bristol where the dream for most people was to drink beer and fight where the height of sophistication for most people was “Soap on a rope” being a kid in the 1970s I remember when Carl Andre exhibited “Equivalent V111” and they were bought by The TATE Gallery in 1976 then for weeks all the adults around me kept going on about how horrified and angry they were really constantly raging about it, at the time I couldn’t grasp any of what Carl Andre was about I had never been to a gallery and didn’t know what it was but I just remember thinking why are all of these adults so angry about a pile of bricks! it always stuck in my mind the impact it had, then when I was 20 I was dating a middle-class girl who told me I needed to visit TATE Gallery which I did only to see a Francis Bacon painting it was like hearing Stravinsky and Jimi Hendrix all at the same time it blew my little unwashed white trash mind we are Irish so my Mum wanted me to become a Priest an empty church was always a refuge for me I was taught by Nuns and Priest’s they were always going on about the calling of Christ, I thought fucking bollocks to that I’m going to be an artist so here I am I think the world is ready for me now?

I am curating a Yoko Ono exhibition as in 2011 I was asked by the then director of The Royal West of England Academy here in Bristol to curate a show that crossed over art and music so I came up with the idea that it should be a modern-day pop art show that I named TREMOR inspired by the Bryan Robertson curated show at The Whitechapel Gallery that took place in 1956 “This is Tomorrow ” so made direct contact with Yoko Ono, Brian Eno, Bryan Ferry and Tim Head who had been taught by Richard Hamilton who was in the “This is Tomorrow ” show anyway all the artists said yes but alas the finance wasn’t forthcoming so the show could not go ahead, then in 2013 I saw the Yoko Ono show INTERVENTION at The Ernst Fuch museum in Vienna and thought I have got to bring this to The Georgian House Museum in Bristol so that’s how it all happened really.

2 How come it’s in Bristol?
Mainly because I live here and I already had the space in mind when thinking about where the show could work, also the history of The Georgian House as it was owned by The Pinney Family who were involved with the slave trade an important conversation that Bristol doesn’t like to have with itself very often so this show will work on many levels.

3 How has it been working with Yoko and her team?
Amazing exactly what you would expect from an icon and total original she has the best people around her with an attention to detail that is staggering its been a total privilege this is a huge legacy and I intend to honour that above all else.

4 Are you showing a specific body of work?
Yes mainly a series of films 9 in total some that she made between the 1960s and early 1970s such as “Cut Piece” (1964/65) “FLY “(1970) “FREEDOM” (1970) amongst others this will be the first time this group of films have been shown together for many years in the UK there is an updated version of her seminal piece “Sky TV”1966/2019 which is still mesmerising there is a later work ARISING that was first exhibited at the Venice Biennale in 2013 a powerful work that addresses the sexual and violent abuse of women by men this work includes testimonies from survivors of sexual and violent abuse and for this part of the show I am working with local Bristol charity “Safelink” who do amazing work so the whole subtext of the show is ART AS ACTIVISM

5 Have you worked with other organisations to make the project happen?
Yes withBristol Museum who have been a great partner to enable the show as The Georgian House is part of Bristol museum group so I hope to continue the partnership with a different artist each year.

6 Do you feel Yoko’s work and themes within her work are still relevant to now?
Even more so she is one of the only artists in the world at that level who makes counter-culture art she seems to have never strayed away from her original message of intent that is sadly lacking in 99% of modern art she still has something to say the old work still remains fresh and relevant it stands on its own even more now in these dumbed-down times its a paragon to individuality that is not asking to be liked at all unlike the modern landscape that is constantly seeking approval via our interaction with social media the new “Click and collect generation” except there is nothing there to collect any more.

7 How long is the show on for and are there plans to tour it?
The show opens on Saturday 28th Sept an will run for three months until Dec 31st see Bristol museum website for all information the show is free to visit.