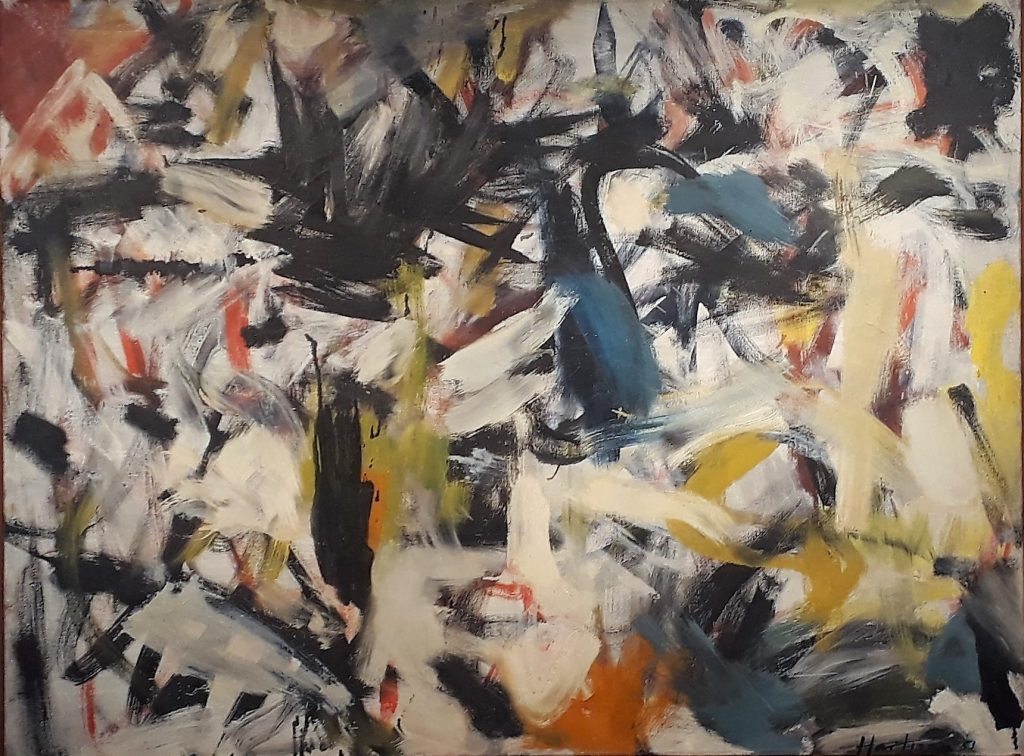 Around 65 years after its productive highpoint, it’s interesting to speculate how the history of abstract expressionism will look in another 65 years. By the time pop and minimalist tendencies came to be seen as the newer vanguard, the received story concentrated almost entirely on white men: Pollock, Rothko, de Kooning, Newman, Kline, Motherwell…). More recently, black painters have gained increasing attention (say Jack Whitten, Frank Bowling and Sam Gilliam); and among women, Helen Frankenthaler and Joan Mitchell have seen their prices and reputations escalate. Yet the correction may have some way to go, given that plenty of women worked alongside  their male peers in developing and exploring what Elaine de Kooning pithily summarised as painting which was ‘an event first and only secondarily an image’.  The exhibition ‘The Women of Abstract Expressionism’ suggested a shift when it toured the United States in 2017, reintroducing Grace Hartigan, Judith Godwin, Ethel Schwabacher and others to considerable acclaim. Now ‘Hidden in Plain Site’ (at the Amar Gallery to Dec 13) provides a stimulating chance to see eleven such artists’ work in London. Its curator, John Paul Rollert, has a theory of what happened. The men ‘were happy to divide the spoils of artistic appreciation when there were essentially none to speak of (de Kooning, Fine, Frankenthaler, Thomas, and Hartigan all presented in the 9th Street Show, a legendary 1951 exhibition featuring nearly 60 New York artists in which not a single artwork sold)’. But the minute there was recognition, and money to be made, ‘the women were sidelined’ and ‘newly christened as second-class citizens who were steadily pushed out of the spotlight’.  So: how will the cannon look in 2080? 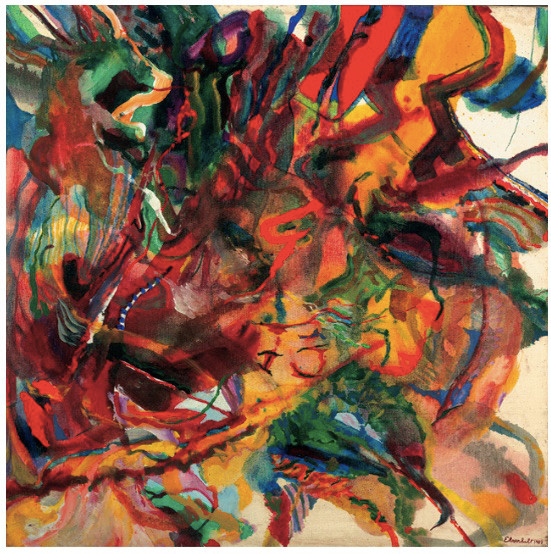