The solo exhibition of up and coming artist Marcus Dove is on now until the 20th August at Leicester’s newest art studio space STUDIOnAme. 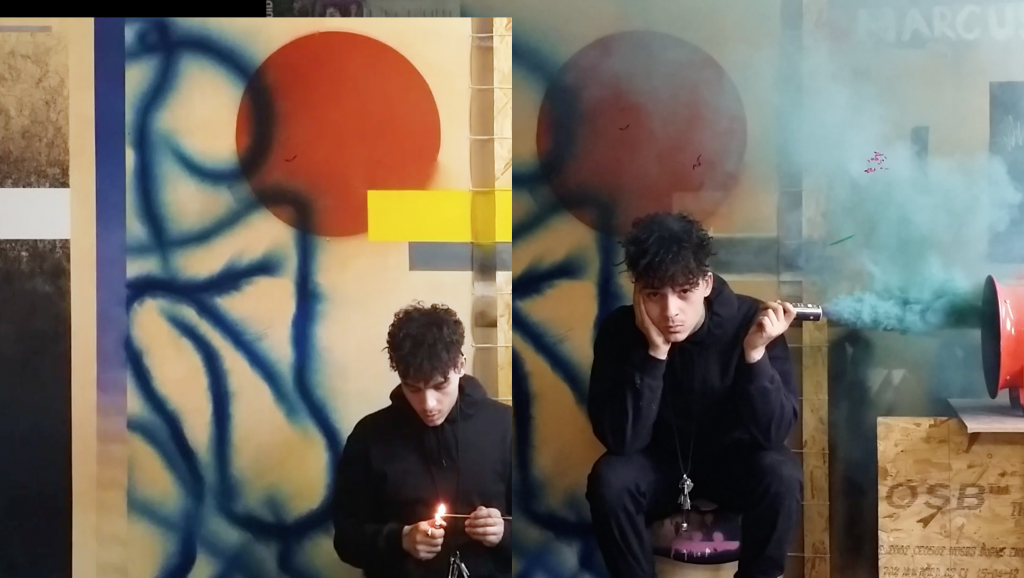 Marcus Dove has been developing a pyrotechnical practice where he uses smoke grenades, explosives and a handmade, electrical missile launcher in order to address ‘creation via destruction’. Somewhere Between Order & Chaos is a series of new works experimentally developed via the same processes which aim to be a balance between process-based abstraction and new pieces influenced by the female form.