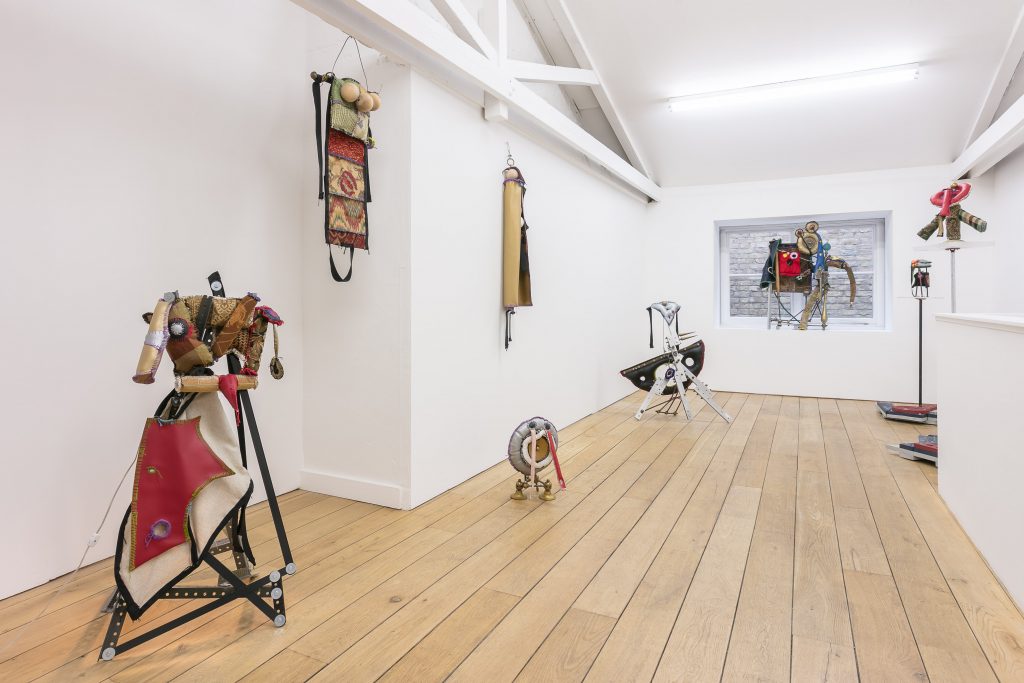 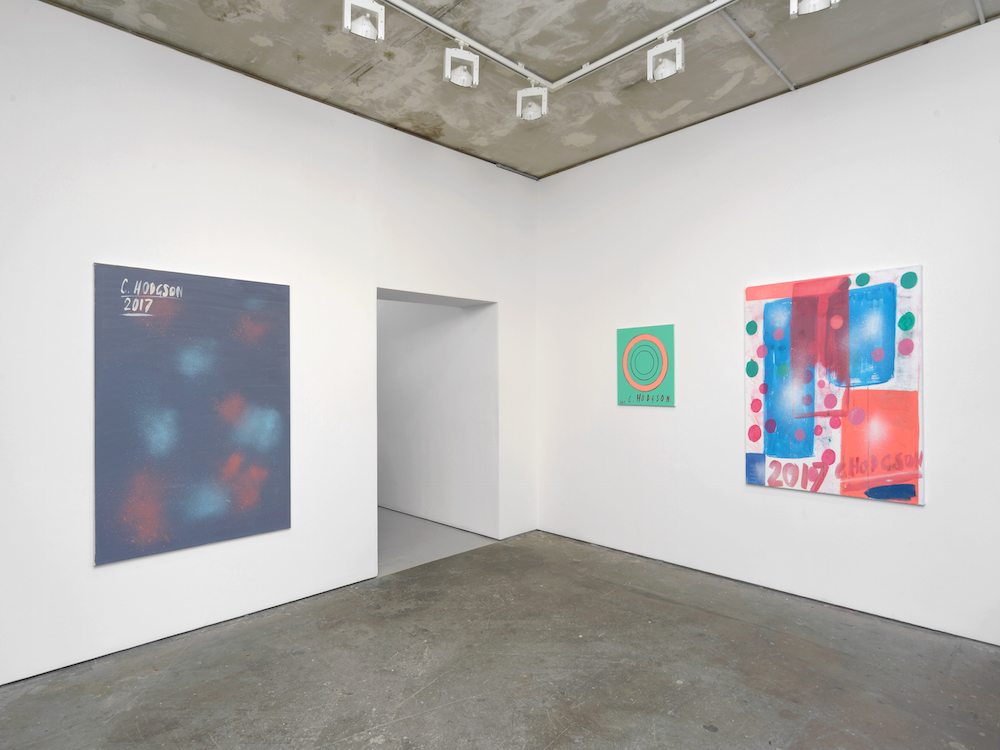 Two excellent shows opening recently show contrasting approaches to the artist identifying self with work. At Southard Reid (to 20 Dec) R.M. Fischer has adopted an art name in a bid to distance his artist self from his personal self: he says the initials don’t stand for anything. RM is known for his 1980’s sculpture which makes lamps from kitchen appliances, referencing industrial and design tropes in a way which has translated well into public sculpture. His more private recent work creates an appropriately democratic cast of characters who emerge out of apparently abstract conjunctions of bits and pieces of hardware he’s had around for decades, with the soft additions of vinyl and fabric sewn together with a characterfully crude stitch. Each has just an RMF number as title, leaving us to decide which are playful, which troubled. At Arcade (to Dec 16) Clive Hodgson is up front: his abstract paintings foreground his name and the year of composition, slyly declaring the ongoing existence of the artist, On Kawara style, and providing the most prominent recurrent motif in his work. He says he can be ‘more modest’ – as in one example in which spray paint almost covers the ‘C.Hodgson’. Clive uses a lot of spray, which he attributes not to a misspent youth but to a reluctance to touch the picture – neatly undermining the very involvement of the artist’s hand which the signature is traditionally meant to assert. So maybe both artists are evading the personality cult in the process of developing a distinctive personal language. 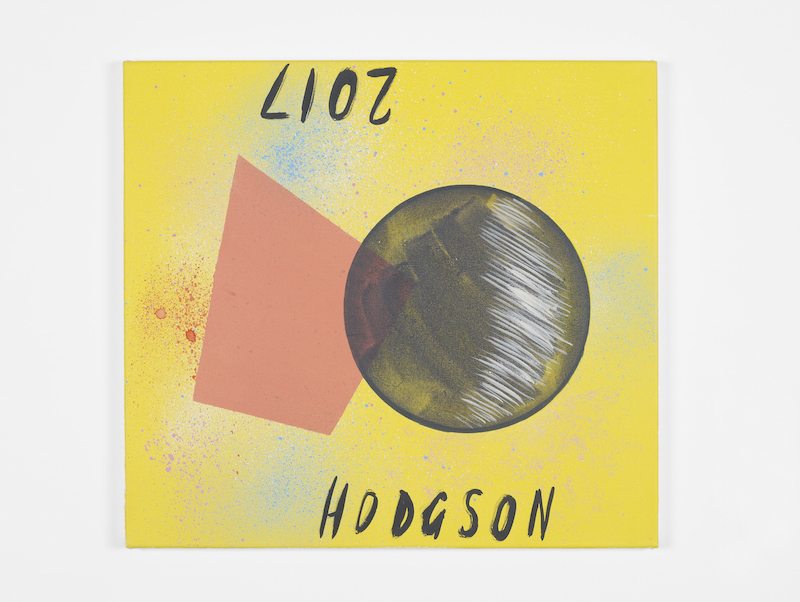 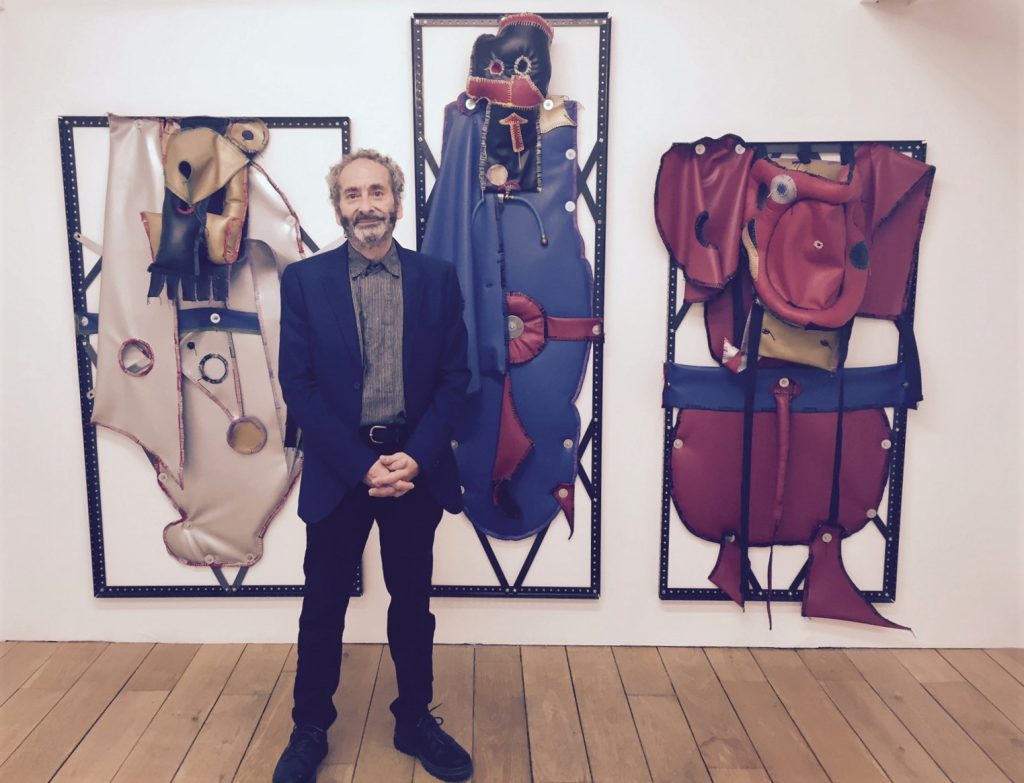 RM Fischer at his opening