The amber sky which distracted London last week made me wonder: what’s the most unnatural sky colour among painters? Sunset and sunrise allows plenty of scope for yellow-orange-red, with no need to wait for Saharan sand. But painters have a free rein, which leads me towards green. Van Gogh’s ‘Wheat Field with a Reaper’ (1889) is typically vibrant, though as he saw it as ‘an image of death, in the sense that the wheat being reaped represents mankind’. The Fauves set out to use colour arbitrarily, so the green sky in Derain’s ‘Boats in the Harbour, Collioure’ should not surprise. Expressionism took from that, as shown in my choices my Kirchner and Nolde (the latter may be the painter laureate of the hyper-coloured sky). It’s more surprising in Giorgio de Chirico, but his frequently green skies are part of his elusive creation of atmosphere. Neo Rauch might be seen as de Chirico’s successor in terms of conjuring atmosphere through a historical and surrealist mix: he rarely resorts to the green sky, but I don’t say never… 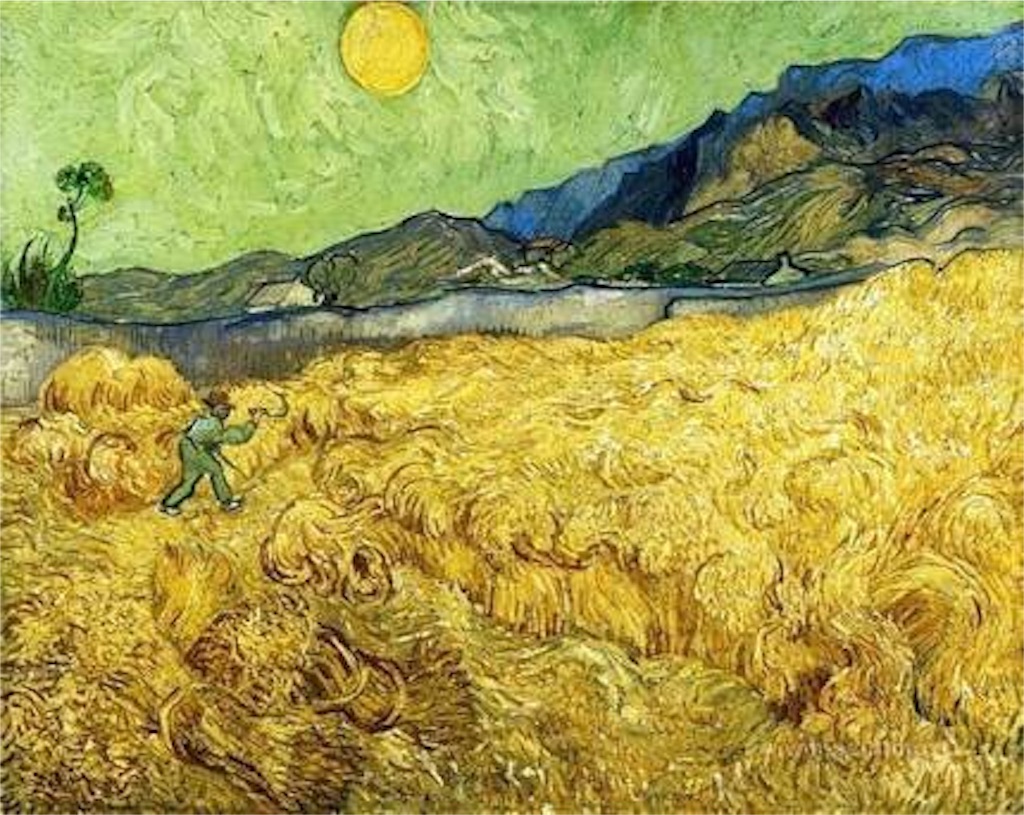 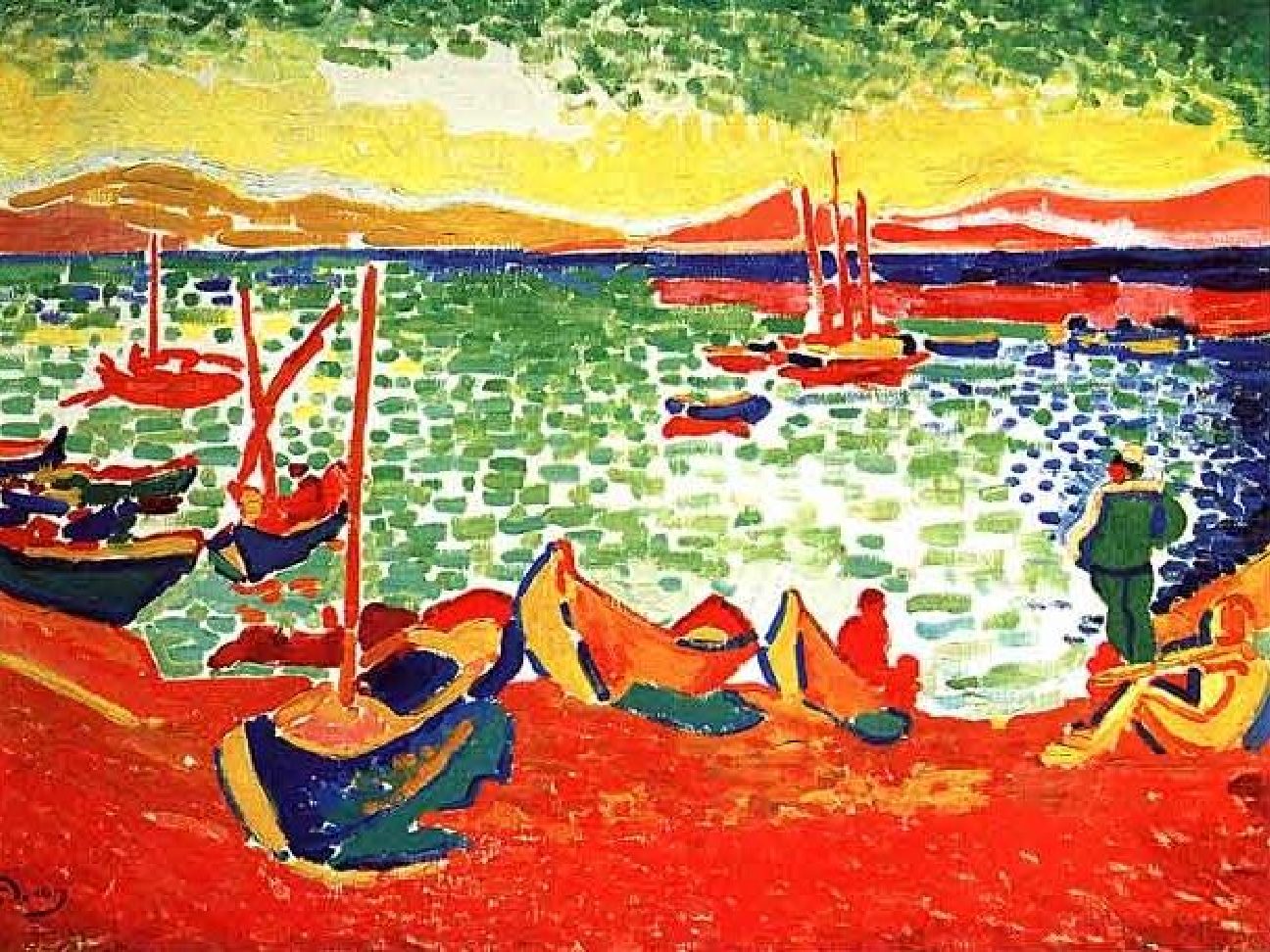 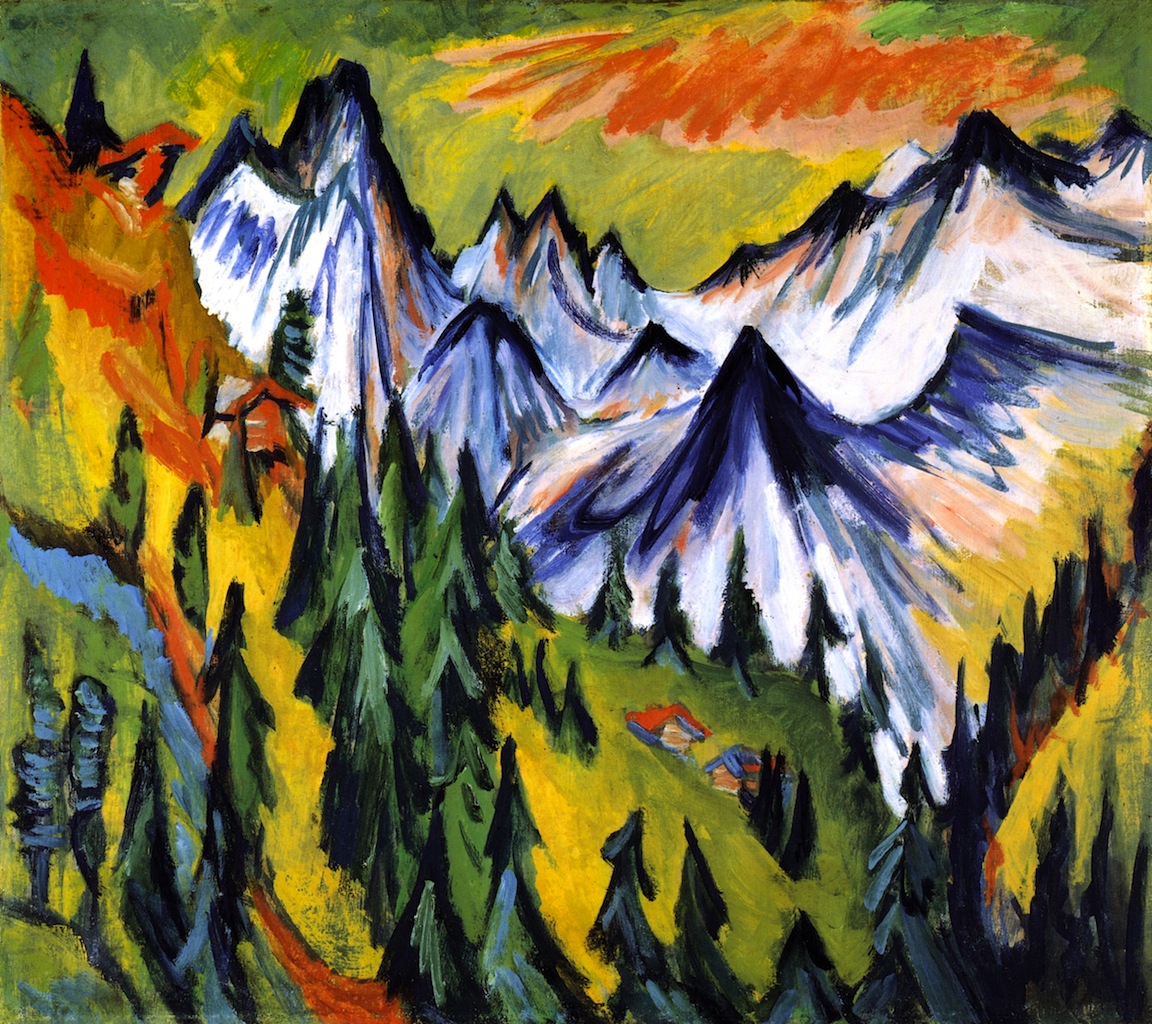 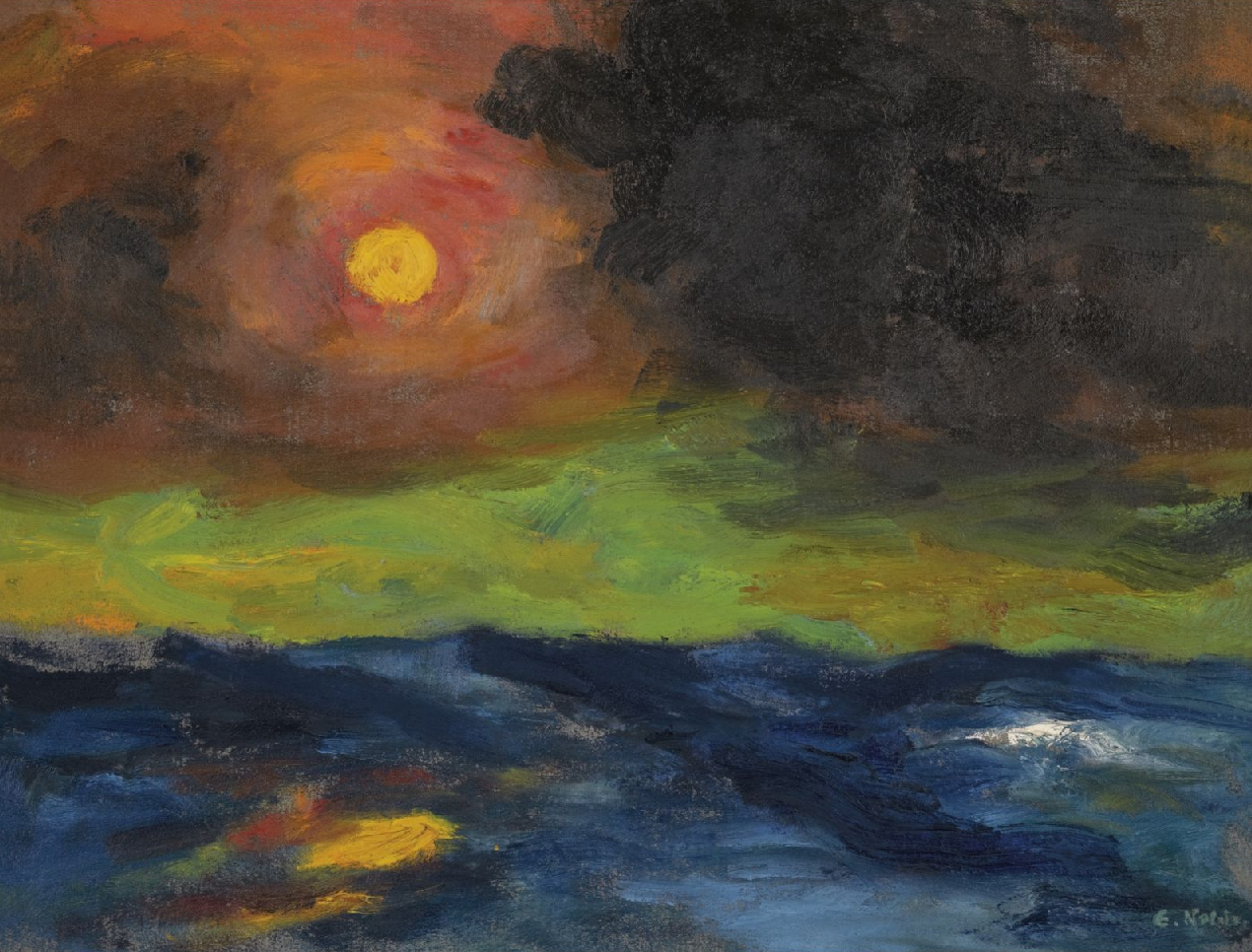 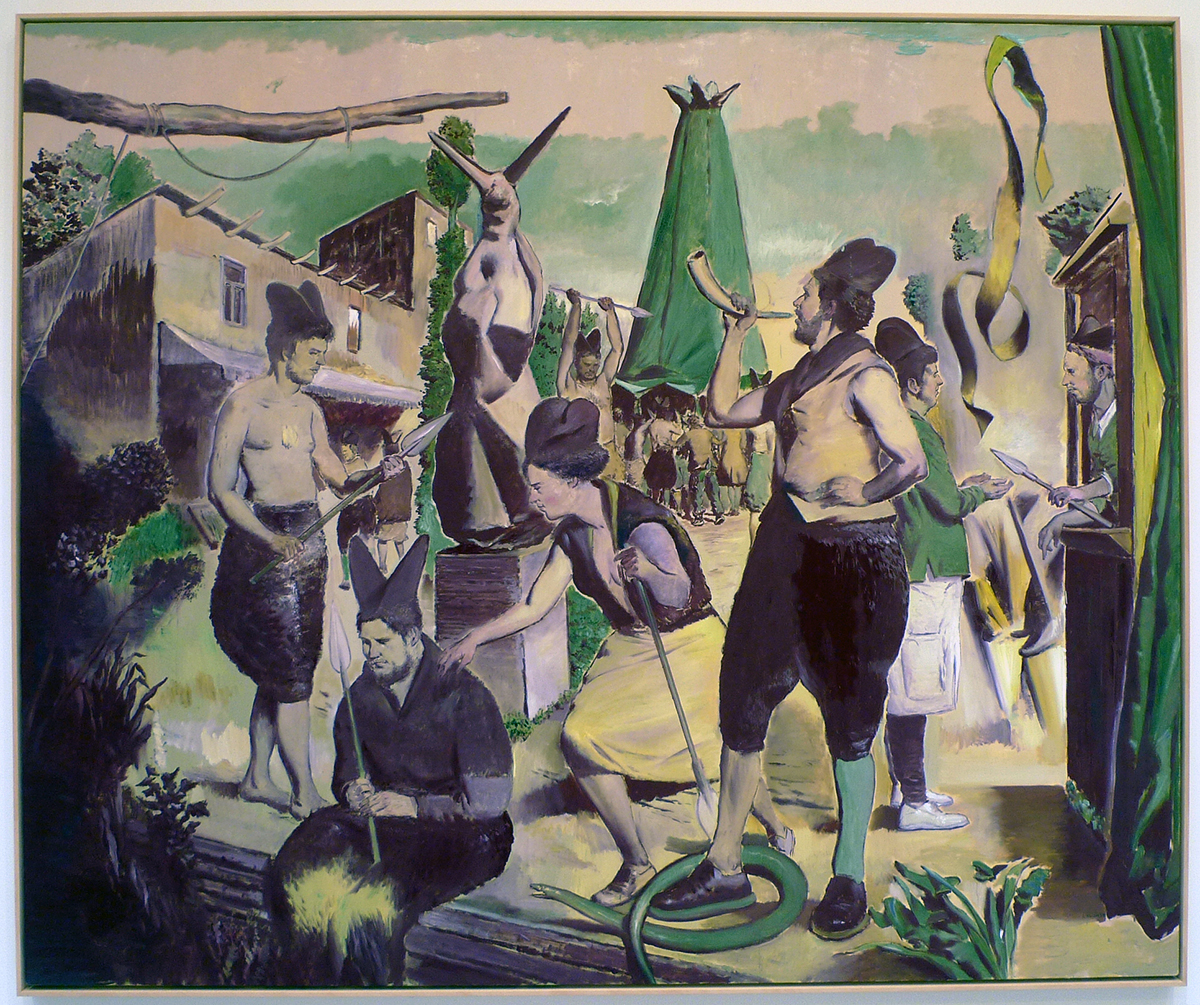 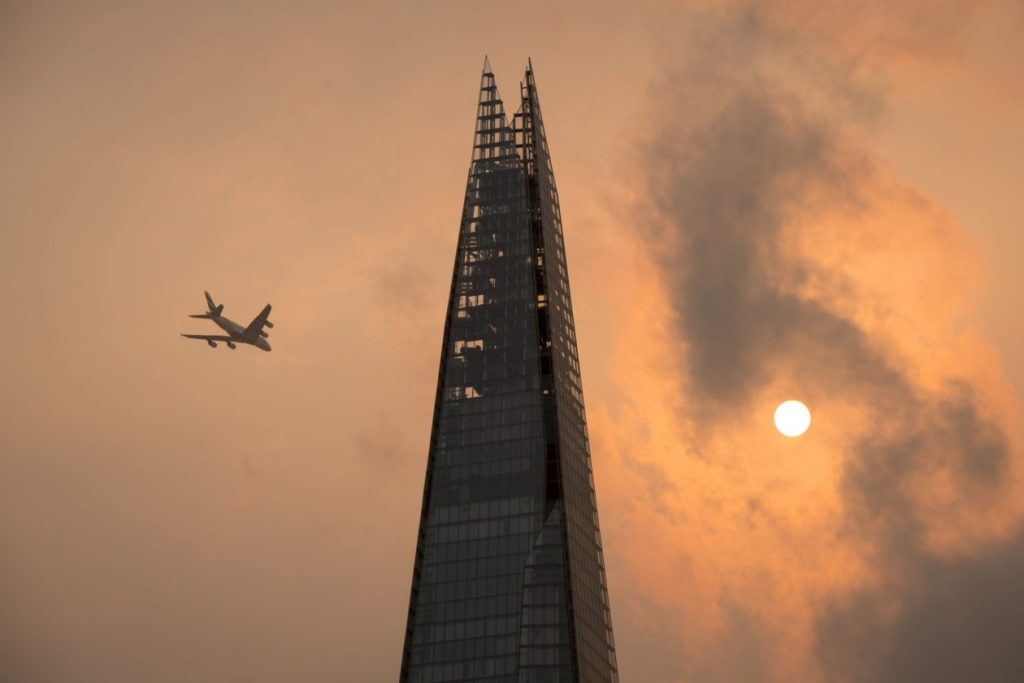