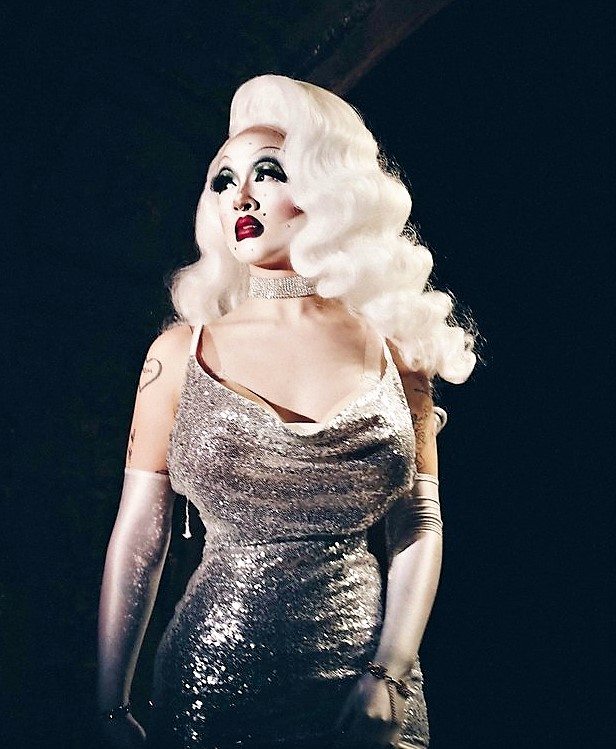 Curator, collector and FAD writer Marcelle Joseph’s ‘You see me like a UFO’ (9 Sept – 7 Oct*) is well worth a trip to her home in leafy Ascot. It showcases 85 works by 70 playfully categorised artists. The opening featured a performance by the hyper-made-up female drag artist Victoria Sin, who along with Jesse Darling is one of two artists in the show who go by the pronoun ‘they’. As such, both are allowed to be on open display with their female, LGBTQI or non-Caucasian peers, whereas the minority of 14 heterosexual white male artists get corralled into spaces behind specially commissioned curtains by Marie Jacotey and Evan Ifekova. Despite my minority status, I was allowed full access – and by and large I liked the uncurtained zones more, partly I admit for including four artists who’ve been in my own shows (Alice Anderson, Jane Hayes Greenwood, Liane Lang and Suzanne Moxhay); but also for Samara Scott, Tereza Vickova, Florence Peake and Noemie Goudal in particular; and for two artists new to me… Hyojin Park provides fun in the guest bedroom with a bright pink stainless steel sculpture, described by Marcelle as a phallus of boobs, which could equally be a multi-eyed creature from unsurveyed sea depths; while Argentine Ad Minoliti’s ‘Queer Deco’ series is true to the jocular spirit of the show’s classifications, subverting the South American tradition of geometric abstraction as she lays into the heteronormativity of the typical American home.
• Open days Fridays or by arrangement: see www.marcellejoseph.com 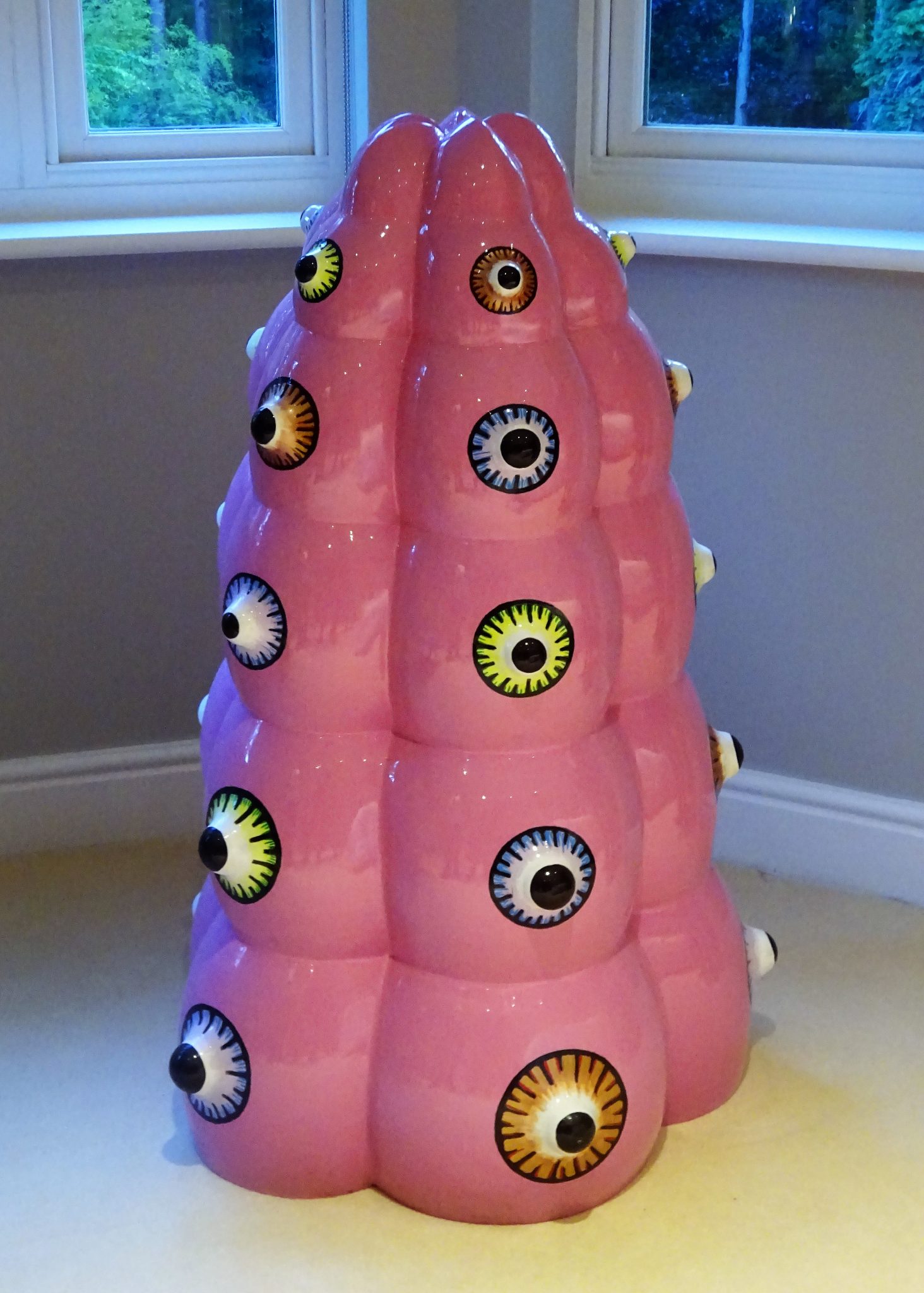 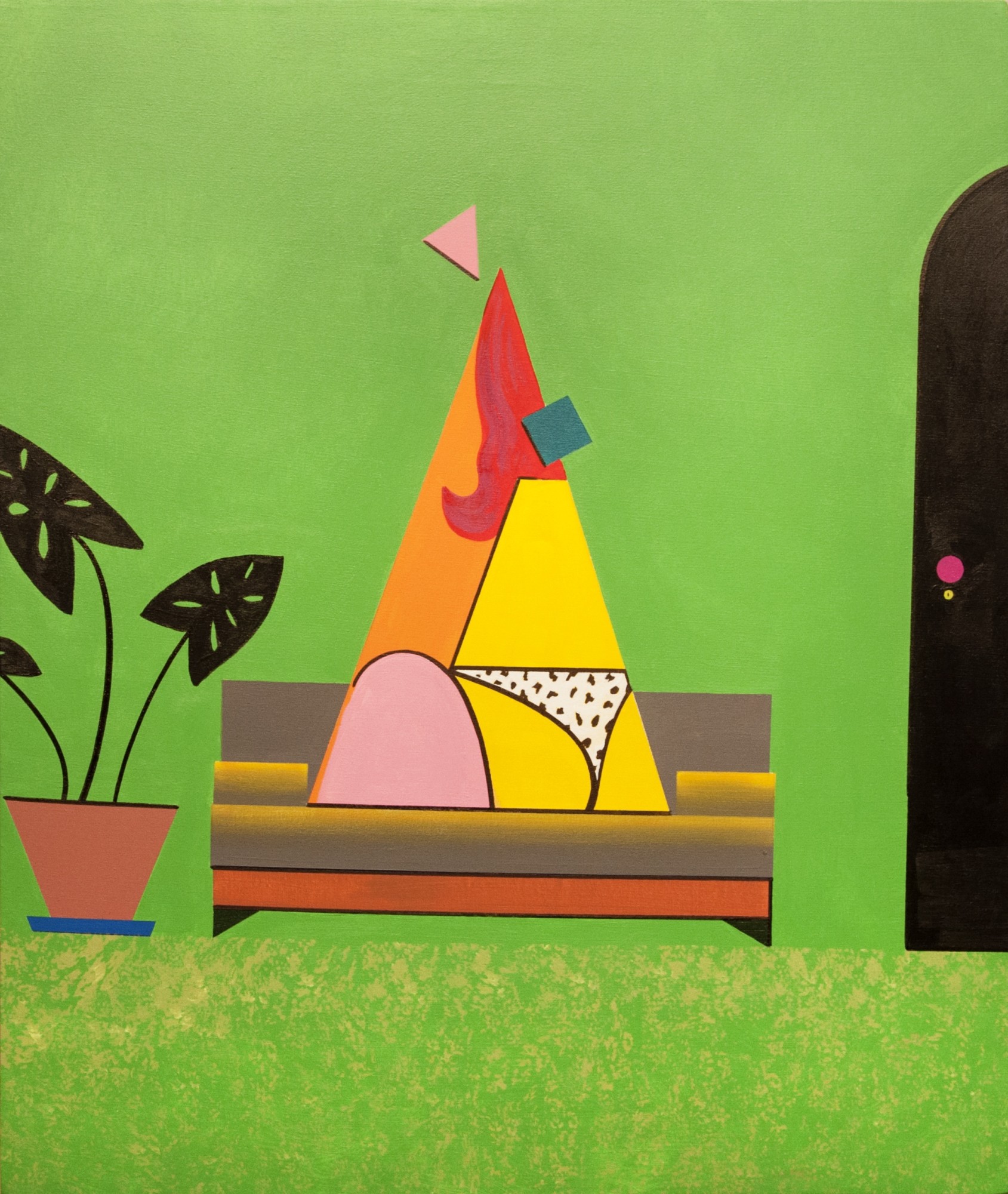