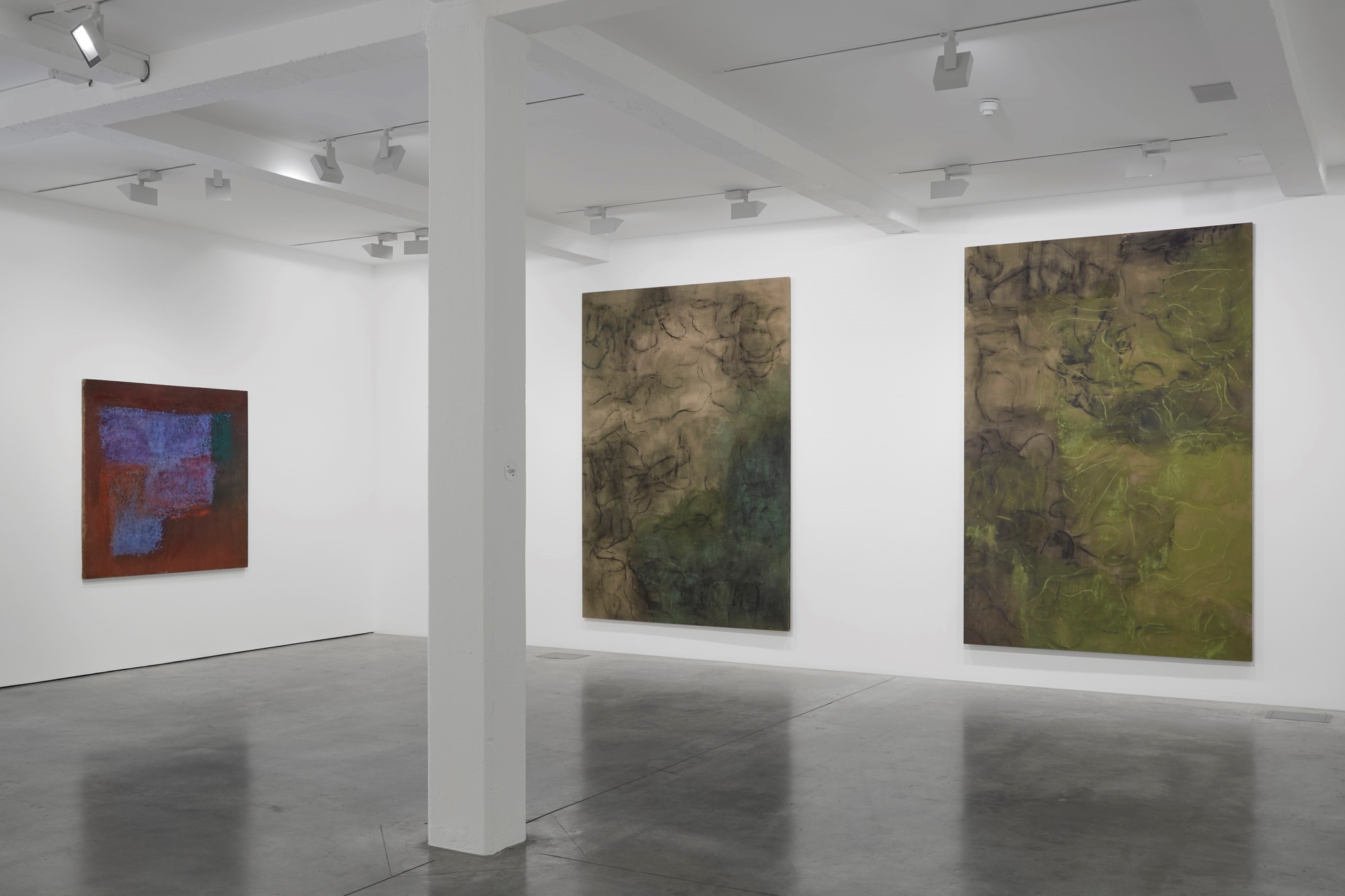 Parasol unit’s USP is to give foreign artists not just their first UK show, but a very substantial one. Just so, thirty years of the French painter Monique Frydman arrive fully formed over both floors (to 12 Aug). Frydman was a friend of Joan Mitchell’s, and I can see how she could be dismissed as on overly polite peddler of ersatz Ab Ex. The paintings’ interest, though, is in their narratives. There’s a treble sense of memorialisation: first because they are derived with some finesse from time-honoured painters (Monet, Bonnard and Sassetta make explicit appearances); second because she starts by making frottage over spools of rope, the traces from which remain; and third because the paintings often conjure peering into pools (or, in the case of ‘L’Absinthe’, an alcoholic haze). Put that together with the biographical fact that Frydman, a Jew, was born in hiding in 1943, and it’s easy to see her as turning away from reality in an explicit enough way to speak, indirectly, of its horrors. Frydman was an explicitly political artist in her youth, and there’s also a push and pull between what might traditionally be seen as male (heroic scale with aggressive means of making marks) versus female (pastel colours, lyrical outcomes with echoes of tapestry). So much the worse, as I read that, for such conventions. In formal terms, it’s the ‘Witness’ series which do this most radically, by improbably alternating brick and canvas. Back with the suppression of memory, these innovative works also suggest, via their title, that something precious has been bricked in. It’s a powerful implication. 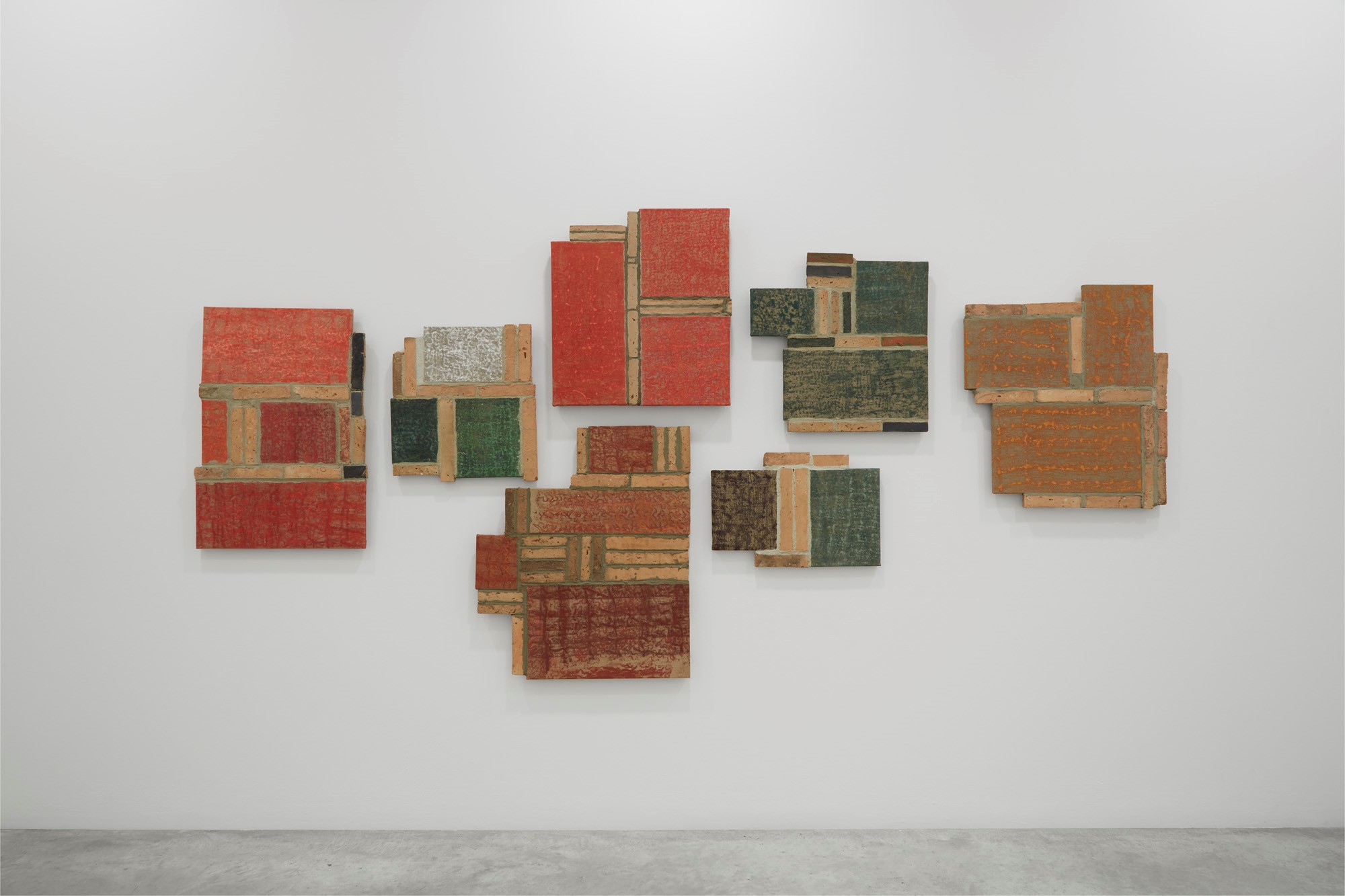