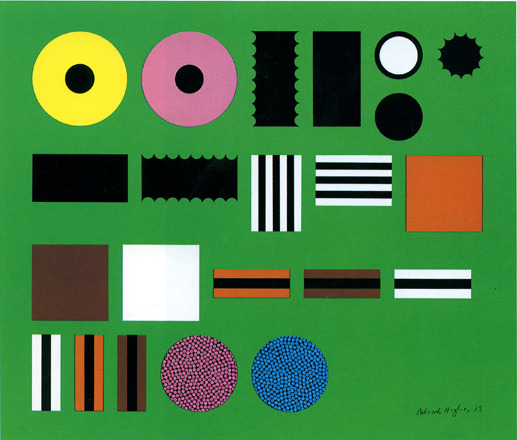 Whilst provenance is an important factor in establishing the genuineness of work for valuation purposes, it isn’t normally a big factor in exhibitions. Just recently, though, three quite different exhibitions have had that focus. Sotheby’s, leading up to their 10 Nov auction, showed David Bowie’s art and design collection. It was packed, and catalogue sales were brisk – something which was hard to attribute to the public taste for such as Bryan Wynter, Bernard Leach and Ettore Sottsass – and the auction yielded prices which were typically double estimate. The Tate’s big new photography show (‘The Radical Eye’ to 7 May) is also part celebrity snooping, as while the quality of Sir Elton John’s 10,000 work photography collection is not to be doubted, it is presented in ways designed to let us see what John’s massive Atlanta house looks like, smothered as it is in his collection mounted in floridly assertive frames. In a contrast of sorts, Annely Juda is showing the bulk of a modest yet thoughtfully compiled collection of 56 works by former art critic Jos Knaepen (1933 – 2014) – it’s quietly good yet has of course got no attention. The Knaepen Collection – A Passion for Art (to 23 December) does, though, have its own focus on provenance, as a large proportion of the work was bought from Annely Juda… 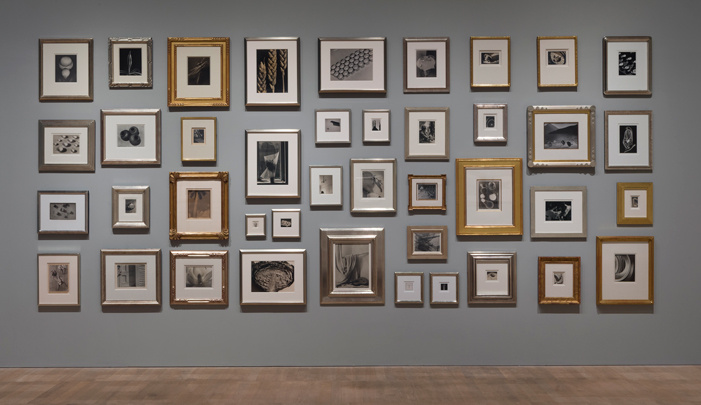 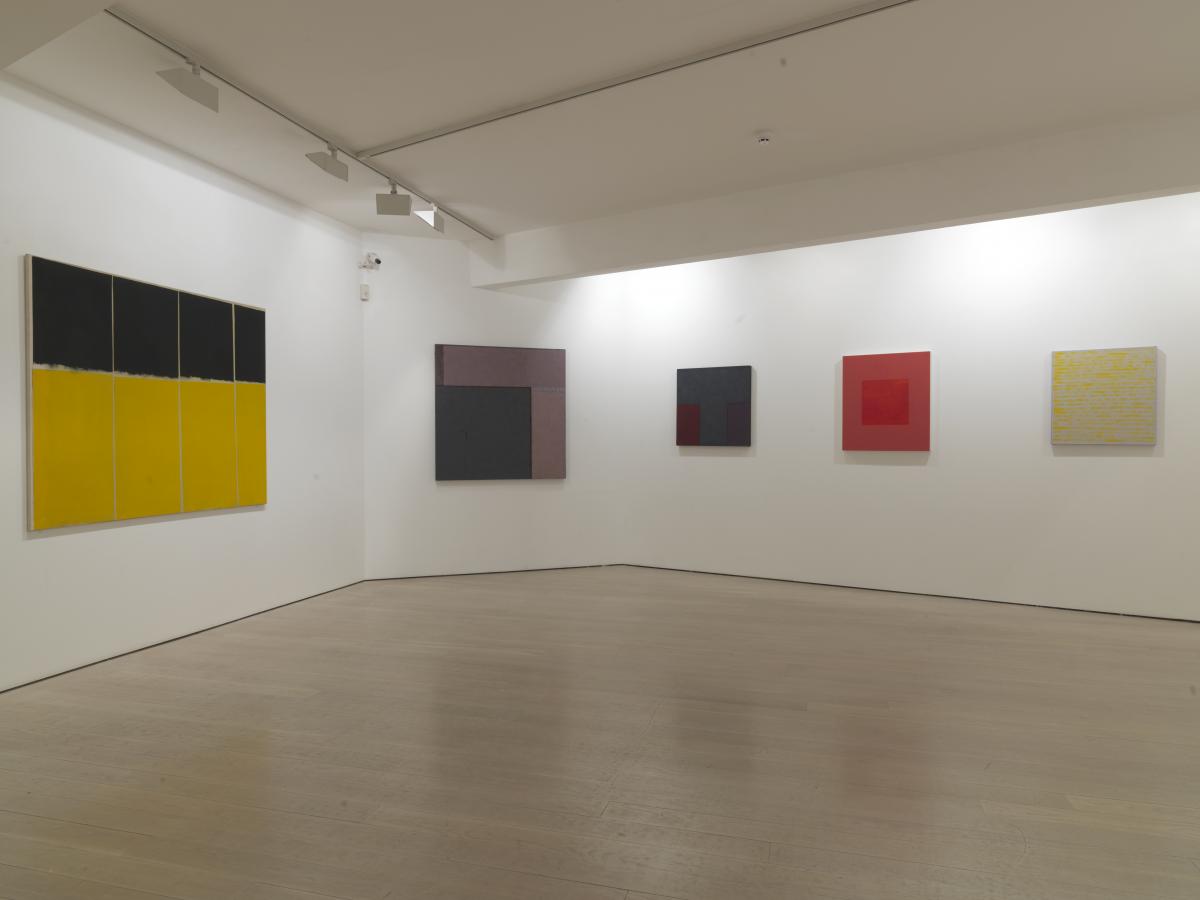